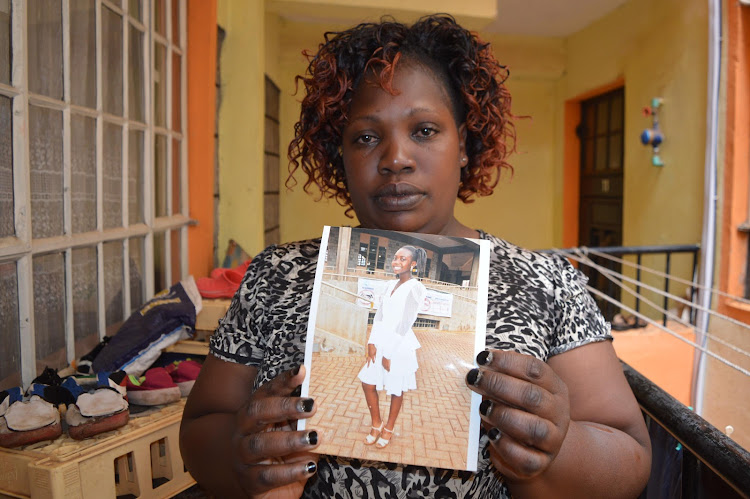 A MOTHER'S PAIN: Maureen Achieng displays a photo of her daughter who has been missing since May 2021.
Image: STANLEY NJENGA

Maureen Achieng whose daughter went missing in May 2021 can only unfold and fold her daughter's uniform and store it again.

This has been the agony of the mother of three who is still optimistic that her daughter will return and resume school at ACK St James Academy in Kiambu town.

Achieng says her daughter, Nicole Auma, was to return to school in Grade 5 once schools reopened after a year of staying at home due to Covid-19. However, this was not to be as Auma went missing without a trace.

“I was living with my daughter without a hitch although I am separated from her father. She was happy to hear that schools had reopened and wanted to reunite with her classmates," Achieng said.

Her house help, before schools reopened, informed her that she was not interested in working anymore and wanted to leave.

Achieng paid her and left for work where she sells general store products on the streets of Kiambu town.

She left Nicole with her younger brother as the house help finished packing.

She said she got a phone call from a neighbour who was concerned that her young son had been left by her elder sister who left with the house help.

“I came back to find my daughter and the house help had already left,” Achieng said.

She said the rental building's CCTV cameras showed her daughter and the house help leaving together into a waiting personal vehicle. She reported the matter to Kiambu police station.

“When my daughter went missing I called her father who denied having anything to do with her disappearance.

"However, up to now he is not bothered that our daughter is missing. He also told the police that he has not seen her,” Achieng said.

Achieng said that the matter has been pending at the Kiambu criminal investigation office.

“Every time I go to the police to seek progress on my daughter's whereabouts I am taken in circles.

"At times, they ask for money to fuel a vehicle to go find my daughter after some leads are gotten. The leads, often lead to a dead end,” Achieng said.

She urged anyone with information regarding her daughter's whereabouts to report to the police. 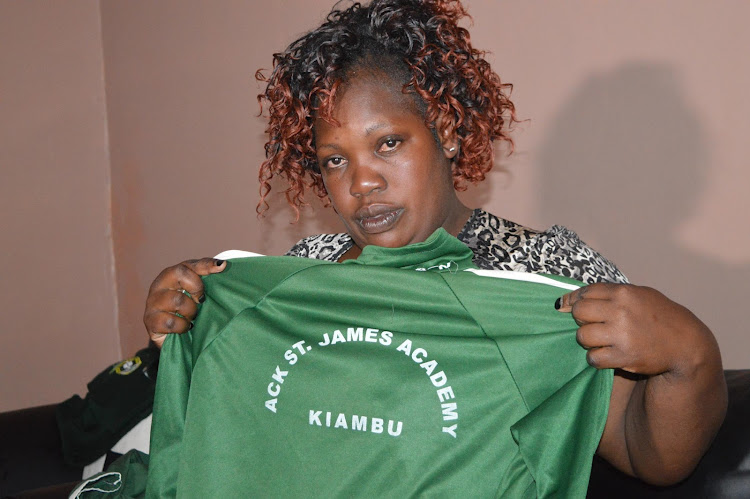 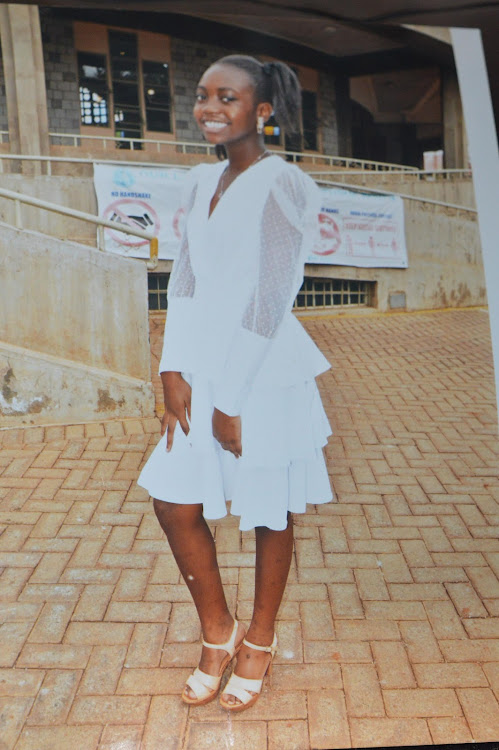