Lawyer Kiome takes over from Havi as LSK boss

• She takes over from Nelson Havi who was deposed through a High Court judgement on December 20. 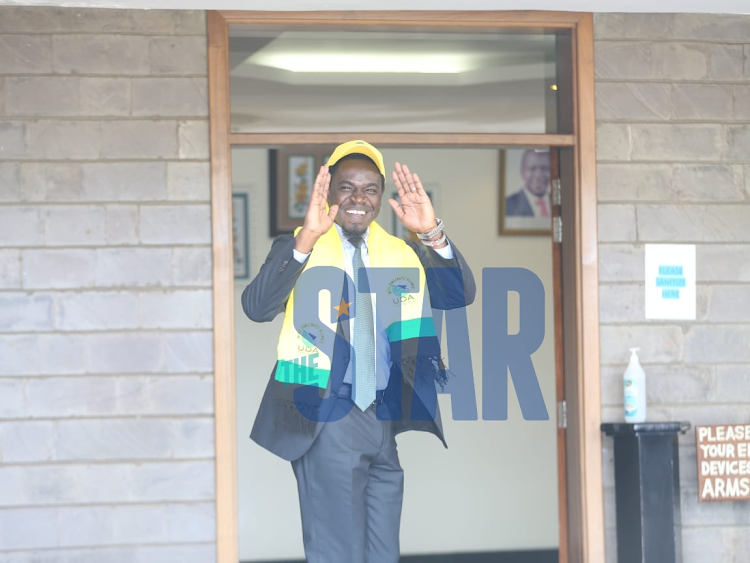 The protracted two-year power feud at the Law Society of Kenya came to a screeching halt on Thursday with the formal ousting of Nelson Havi as the society's president.

The chairmen of the society’s regional branches also took over as the new council of the lobby with lawyer Linda Kiome- Gitonga getting elected as the president.

Gitonga is the chairperson of the Mt. Kenya branch of the lobby.

Havi has since given up the fight for the position and is now focused on his Westlands parliamentary seat bid.

He has also been part of Deputy President William Ruto's campaigns in the UDA party.

Under the banner of branch chairs caucus, the eight-member team now becomes the substantive outfit to man the lobby whose running has been a theatre of violence and drama.

Nyabena is the new vice president of the society.

The action by the regional bosses follows a High Court ruling on December 20 that ordered the Havi council to convene in 21 days to attend to the affairs of the society.