Rudolph returned to the US where he resumed relations with an unnamed 'girlfriend'.

•The mail said his attorney called the claims 'outrageous' and said Rudolph was looking forward to proving his innocence. 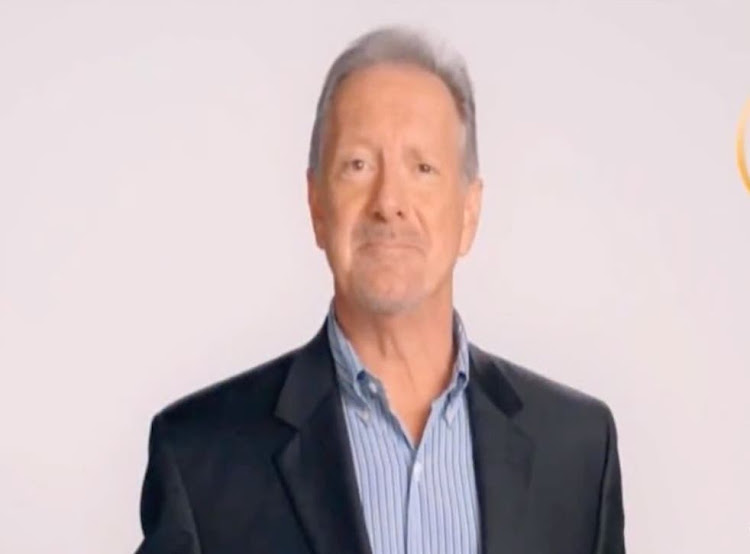 A dentist who was accused of murdering his wife during a hunting trip in Africa to get life insurance payout has denied the claims.

Lawrence Rudolph 67, was charged in December with murdering wife Bianca in Zambia 2016 over Sh544m ($4.8million) in life insurance payouts.

A complaint against him says that he was desperate to get out of his marriage so that he could be with his long term mistress.

The Daily Mail, reported that his attorney called the claims 'outrageous' and said Rudolph was looking forward to proving his innocence.

Rudolph who owns dental offices known as Three Rivers Dental in Pennsylvania told the Daily Mail,  that his wife died a 'tragic accident'.

The People News say that after the death of his wife, she was quickly cremated in Africa which became suspicious.

The pair were avid hunters and had flown to Zambia in October 2016 so that Bianca could kill a leopard.

"At around 5am on October 11, gamekeepers and scouts heard a gunshot coming from their cabin," The Daily Mail reports.

When they got there, they found Bianca lying on the ground with a gunshot wound to the chest.

Her husband claimed he was in the bathroom at the time and that she had accidentally shot with a shot gun herself while packing up her gun for a day's hunting.

Daily Mail reports that the day after his wife's funeral, he is said to have booked a plane ticket for his girlfriend to fly from Pittsburgh to Phoenix, but he then canceled the ticket and booked a different flight for a different woman, who he met up with in Las Vegas.

Rudolph had nine life insurance policies with seven different companies in various states which he cashed out after his wife's death.