He said he was using a language commonly used by politicians.

• Cheruiyot said on Wednesday, after being grilled by National Cohesion and Integration Commission, that his speech was misunderstood. 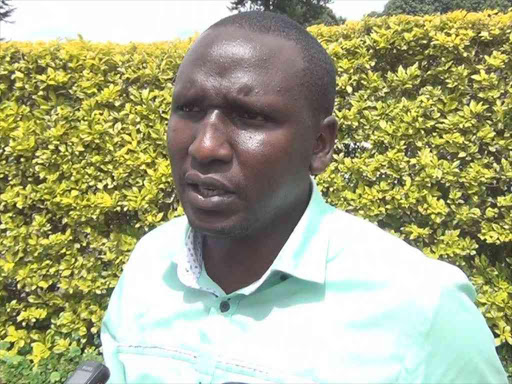 Kericho senator Aaron Cheruiyot has denied inciting the public against Kesses MP Mishra on the basis of his race.

Cheruiyot said on Wednesday after being grilled by National Cohesion and Integration Commission that his speech was misunderstood.

He said that by telling the Eldoret rally crowd that Mishra should go home, he was using a common political jargon meaning he should be voted out.

"It's a common phrase in Kenya politics. Those who are against the Deputy President tell him that he will go to Sugoi, those against Raila say they'll take him to Bondo," he said, explaining the context of his speech.

The senator also said he has nothing against the MP and that since the Saturday rally, he has spoken to him at least three times.

The NCIC is investigating the senator for the remarks he made in Kipsigis dialect during the UDA rally attended by the DP William Ruto.