Maya Angelou has become not only the first woman but also the first black person to grace the American currency.

•The new quarters that feature the late legendary activist and poet began circulation on Monday, according to the US Mint.

•The coin honours Maya by featuring one of her works. 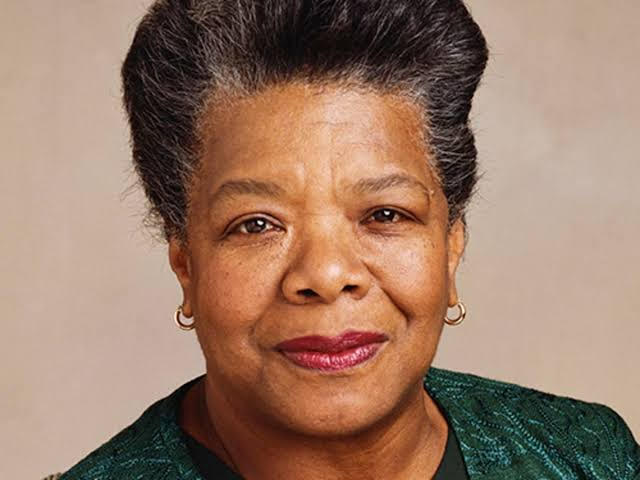 Activist and legendary poet Maya Angelou has become not only the first woman but also the first black person to grace the American currency.

According to the US Mint, the new Maya Angelou quarter began circulation on January 10.

CNN reports that the coins are the first in the American Women Quarters Program and several prominent women in US history are set to be featured.

But the coin still features George Washington's visage on the 'heads' side while the 'tails' side honours Maya.

On the tails side, it features one of Maya's most famous works,' I Know Why The Caged Bird Sings' autobiography.

According to CNN, Treasury Secretary Janet Yellen said each time they redesign their currency, they have the chance to say something about their country.

"I'm very proud that these coins celebrate the contributions of some of America's most remarkable women, including Maya Angelou," Yellen said as reported by CNN. 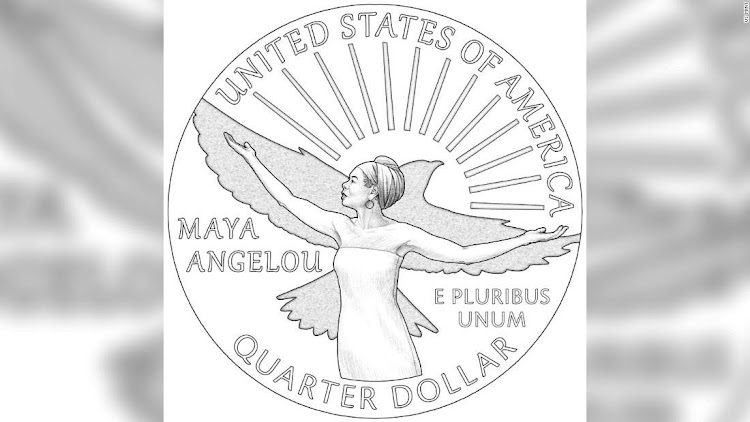 Lawmakers cheered the release of the new coin and credited Rep. Barbara Lee, a California Democrat, with the achievement.

Lee introduced the Circulating Collectible Coin Redesign Act of 2020, which passed in January 2021."The phenomenal women who shaped American history have gone unrecognized for too long, especially women of colour," Lee said in a tweet. "Proud to have led this bill to honour their legacies."

The American Mint said other coins in the series would be rolled out later in the year, all through to 2025. They encouraged the public to submit names of women they viewed as American icons.

The bureau is welcoming entries of women known for their work in civil rights, science, arts, among other areas, with an emphasis on women from ethnically, racially and geographically diverse backgrounds.

The main requirement being for the women to appear on the coins, they must be deceased.