Say the 'madoadoa' slur was thrown out of proportion, meant voting in six piece

• “We know that Raila has been using bullets and fire in rallies severally and he has never been arrested. He should also be arrested for causing chaos,” Nyoro said. 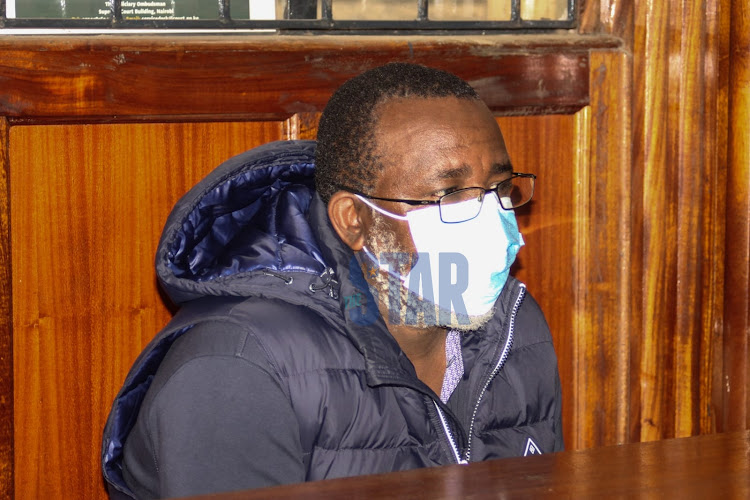 Two legislators allied to Deputy President William Ruto have urged government to avoid intimidating their teams with arrests during rallies.

The two said the immediate arrest of the senator over his remarks in Eldoret shows that government has resorted to intimidation of politicians not deemed fit in their eyes.

The two spoke at Isebania town in Kuria West on Sunday during the rally by William Ruto.

The claimed that the ‘madoadoa’ slur uttered by Linturi did not mean removing other tribes not supporting Ruto from the Rift Valley.

They claim it was meant to have a national outlook in the next polls.

Nyoro said UDA has been harnessing a national outlook and they have urged voters to elect UDA aspirants in all six elective posts in next polls to avoid madoadoa.

“We want UDA in all six elective seats and not any dots that is our main agenda and not to cause division in the country,” Osoro said.

“We are interested in one united Kenya and harness peace under Deputy President William Ruto through the UDA,” Nyoro said.

He said the arrest of Linturi was a plot by government to help smaller political parties to divide Kenyans along tribal lines.

Nyoro said the same ‘madoadoa’ remarks were uttered by Nyandarua Governor Francis Kimemia, when he was supporting Jubilee party candidates.

“We know that Raila has been using bullets and fire in rallies severally and he has never been arrested. He should also be arrested for causing chaos,” Nyoro said.

He said while Linturi’s arrest was swift, Trade Union leader Francis Atwoli has been walking free despite severally issuing inflammatory remarks against Ruto including him not to be in the ballot.