No alcohol, partying for Kenyans this Christmas as hard times bites– survey

Only 12 per cent of Kenyans have partying and drinking plans 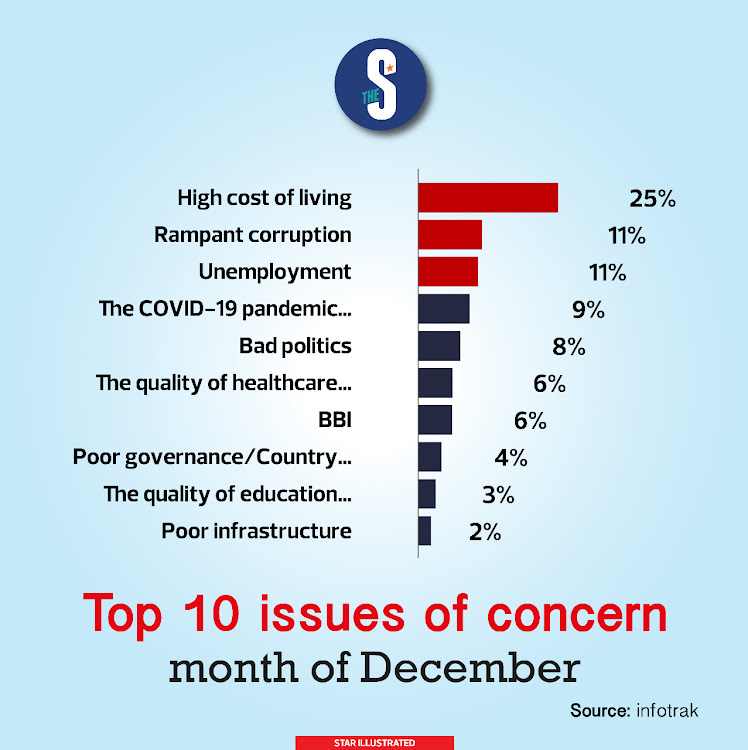 A small percentage of Kenyans will engage in drinking and partying this Christmas holiday, research by Infrotrak shows.

According to the poll, only 12 per cent of the population have plans of indulging in revelling during the festive season with the majority of them opting to spend time with family or going to church.

This has been attributed to the high cost of living and unemployment that has taken a toll on a majority of citizens.

The poll released on Wednesday said 61 per cent of Kenyans will spend time with family while 24 per cent will engage in religious activities.

21 per cent said they will spend the holiday visiting friends while eight per cent opted for staying indoors. 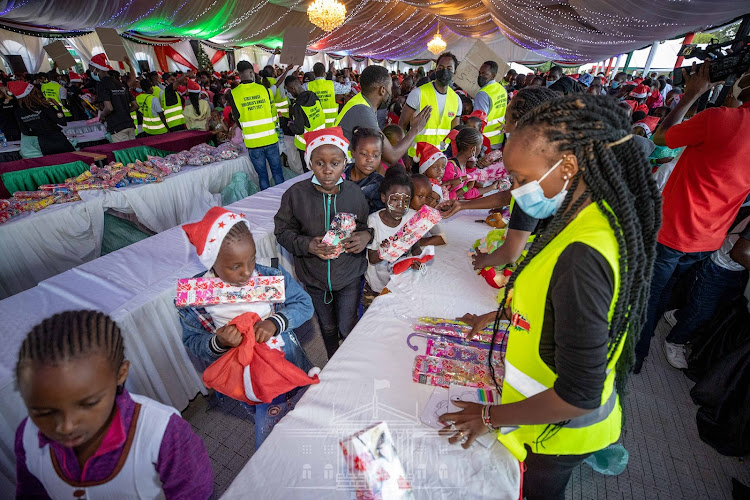 Interestingly, during the same period last year (December 2020), 18 per cent said unemployment was their key issue of concern, high cost of living (13 per cent) and access to healthcare (10 per cent).

By March this year, the high cost of living had become the key issue of concern (20 per cent), unemployment (18 per cent) and Covid-19 pandemic (eight per cent).

The study further showed that Central Kenya has the most people who have no plans for Christmas, at 75 per cent of the population, followed by Coast (69 per cent) and Nairobi and North Eastern both standing at 65 per cent.

Those aged 55 years and above formed the majority of Kenyans with no plans for Christmas.

Central Kenya, has the highest number of people who will drink and party (26 per cent) with Western having the smallest proportion of the population ( five per cent).

Quantitative interviews were conducted between 9 to 22 November through Computer Assisted Telephone Interviews (CATI).

The relevant section of the public that was targeted in the survey was persons who were 18 years old and above across the 8 regions in Kenya. The target sample was 8,000 to represent 25.7 million Kenyan adults

Those interviewed were 50 per cent males and 50 females. Seventy-eight per cent of them were married, 17 per cent single, one per cent cohabiting, two per cent widowed and two per cent divorced or separated.

Forty-one per cent had secondary school education, primary (25 per cent), tertiary college (19 per cent), university/postgraduate (12 per cent) and none (three per cent).