•Five in every 10 of Kenyans have attributed vaccine hesitancy on corruption and theft of Covid-19 funds.

•The report, ‘Communication. Engagement. Accountability: Pathways to reduced hesitancy and improved Covid-19 vaccine uptake in Kenya’ was released by Miale consulting on Thursday 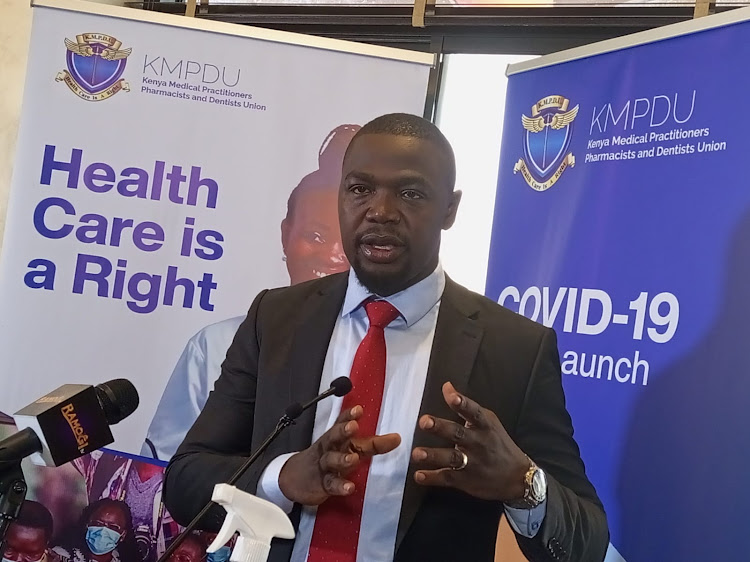 Lack of trust in the government by Kenyans could be one of the reasons for the low uptake of Covid-19 vaccines, a new report shows.

The report by the Kenya Medical Practitioners, Pharmacists and Dentists Union shows that five in every 10 Kenyans have attributed vaccine hesitancy to corruption and theft of Covid-19 funds.

The ‘Communication. Engagement. Accountability: Pathways to reduced hesitancy and improved Covid-19 vaccine uptake in Kenya’ report was released by Miale Consulting on Thursday.

The rapid assessment survey commissioned by KMPDU was conducted between July and August to identify and map out emerging issues on Covid-19 vaccines and the vaccination process in Kenya.

“Ninety-four per cent registered concerns with the government's failure to ensure prudence, efficiency and accountability in the use of Covid-19 financial resources, including loans, grants and donations,” principal associate at Miale Consulting Michael Orwa said. 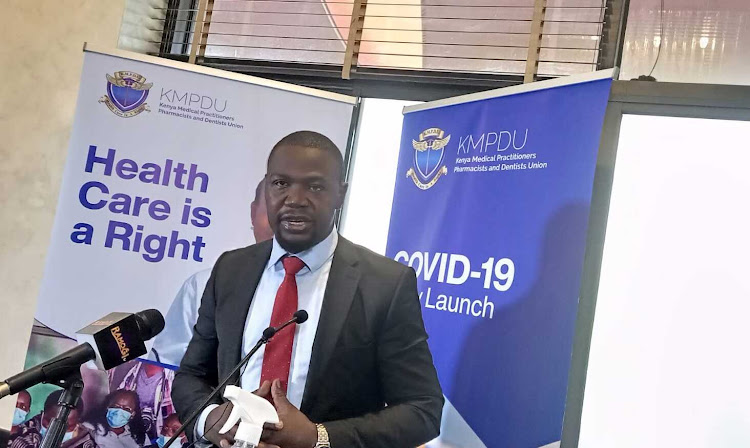 “Numerous reports of procurement-related corruption, misappropriation and failure to account for Covid-19 related funds and resources contributed towards diminished trust in government processes and initiatives,” he added.

Reports, such as the Covid millionaires, fuelled beliefs that the Covid-19 pandemic protocols and restrictions were less about public health and more about private interests by powerful and unscrupulous people in government and in business, the report says.

Other reasons cited for poor vaccine uptake include failure by the government to include key stakeholders in rollout consultations such as healthcare workers and their unions.

Similarly, negative perception of Covid-19 vaccines was another setback with general fear of unknown information propagated on social media being the main reason for resistance.

The swiftness with which the vaccines were developed and deployed compared to other equally or more deserving diseases was also mentioned as a reason.

According to the report, at least seven in every 10 respondents registered a negative perception, while four in 10 cited inefficient supply chains as the reason for the low uptake.

Thirty-one per cent felt the low uptake was due to the general attitude of Kenyans towards vaccines. 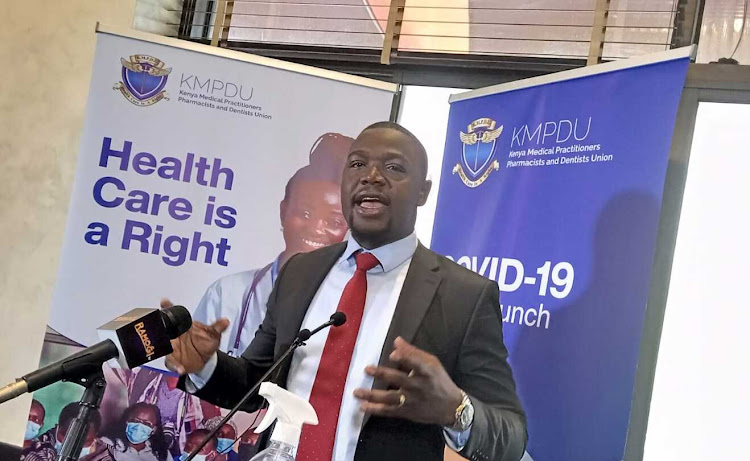 He has called for improved transparency and accountability in the use of Covid-19 resources. Atellah said those who abuse public resources meant to combat the pandemic should be held accountable.

Beyond the supply chain inefficiencies, the general public's fear of adverse effects of the vaccines, as reported internationally, seem to have raised concerns among healthcare workers and the general population, the report says.

“We see the need to address some of the socio-cultural issues that we seem to be hearing from some counties,” vaccines deployment taskforce chairman Willis Akhwale said.

The Health ministry has raised concerns that, despite some counties in the region having a high population, the uptake of the vaccines remains relatively low.

Post a comment
WATCH: The latest videos from the Star
by MAGDALINE SAYA REPORTER
News
16 December 2021 - 23:00
Read The E-Paper