SRC increases salaries for MPs, county assembly speakers and CECMs, not everyone happy 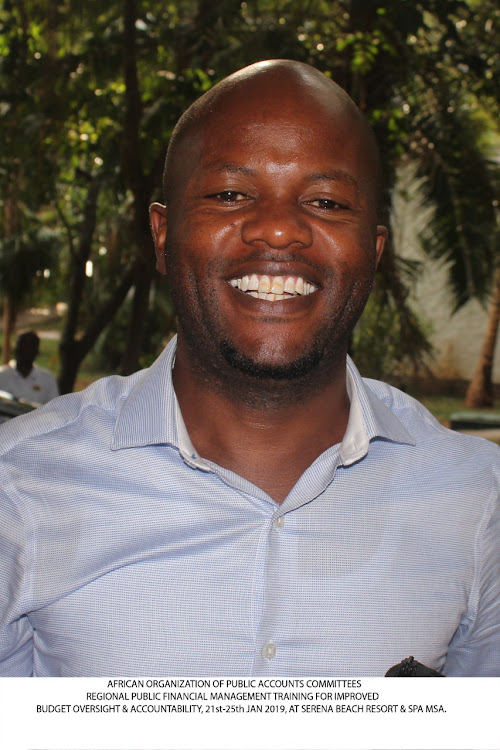 First of all, the proposed salary increments are not for many positions and may not necessarily affect the wage bill that much.

A big portion of the wage bill is not necessarily salaries of state officers, but also the allowances that come with them.

So, the big issue is not really about how much state officers are getting in terms of salary increment but managing the allowances and any other money they get from the government outside of salaries.

The net effect of the proposed changes by the salaries and remuneration commission will not be too big, in my opinion.

The question is just how to manage all the people working for the government in all the institutions.

It is also about how much the recommendations by Salaries and Remuneration Commission are enforced.

SRC has issued many directives especially on the allowances. Some were followed and others were not.

It is about enforcement of SRC’s capping and equity across all the cadres because they all offer services to Kenyans.

We will not see the government impose more taxes on Kenyans.

The truth of the matter is that the taxes we pay and the amount of money used has not been necessarily that the government has high expenditure.

It is just that the expenditures have not been matching the revenues. And, of course, there have been questions about how that money is used and for what purposes.

So, I don’t think those increments will have a big net effect on the country’s wage bill and increase in taxes per se.

What is important, and I think SRC has raised it, is ensuring that even as you raise salaries for one cadre, you also do the same for other cadres so there is equity in how the pay is distributed.

There has been a bit of a challenge in this front before.

SRC has already done a lot of work on the allowances. The question is the enforcement, how much of it has been enforced?

They had published quite a number of allowances, abolished some. Some people used to earn twice their salaries in allowances.  It is all about implementation.

The economist spoke to the Star

Ruto's bottom-up economics is not new

The challenge is we have a very effective policy but no implementation.
News
1 year ago

Commission to reduce allowances to five from 247, harmonise duplicates.
News
10 months ago