Mining suspended in Vihiga after three suffocate to death

Oyugi says most mines do not adhere to safety measures.

• Samson Ashona, 47, Lameck Chisa, 34, and a third person who is yet to be identified, died in a gold mine in Ivukwe village, Hamisi subcounty.

• Two of the miners died while trying to rescue Ashona. 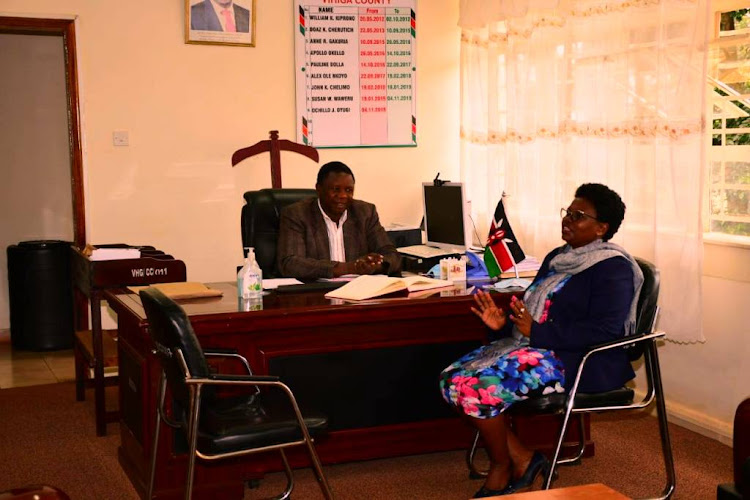 Activities in all unregistered gold mines in Vihiga have been suspended after three miners died from suffocation on Tuesday.

Samson Ashona, 47, Lameck Chisa, 34, and a third person who is yet to be identified, died in a gold mine in Ivukwe village, Hamisi subcounty.

"My husband was warned not to get into the mine, but he did not listen. When he got in, the poisonous gas in the mine overwhelmed him and he died," Oropa Kavai, the widow of Ashona, said.

Ashona suffocated due to insufficient oxygen in the mine. The other two died while trying to rescue him.

"We called in experienced miners who told us that oxygen should be pumped into the mine shaft before anyone attempts to go in," she said.

Miners and villagers pumped oxygen into the mine shaft, but rescuers found the three already dead.

The bodies of the three miners were taken to Jumiyia mortuary in Kaimosi.

On Thursday, county commissioner Ochilo Oyugi told the Star on the phone that there are several illegal mines in Vihiga.

“They mostly go to mine without adhering to safety measures. This is the reason we've decided to suspend all mining activities until further notice.”

Oyugi said in Hamisi subcounty, most of the mining activities take place in the forest.

The county commissioner has been urging miners to acquire mining equipment to avert more deaths.

Residents have called on the county government to invest in the sector to avert dangers associated with unregulated artisanal mining. 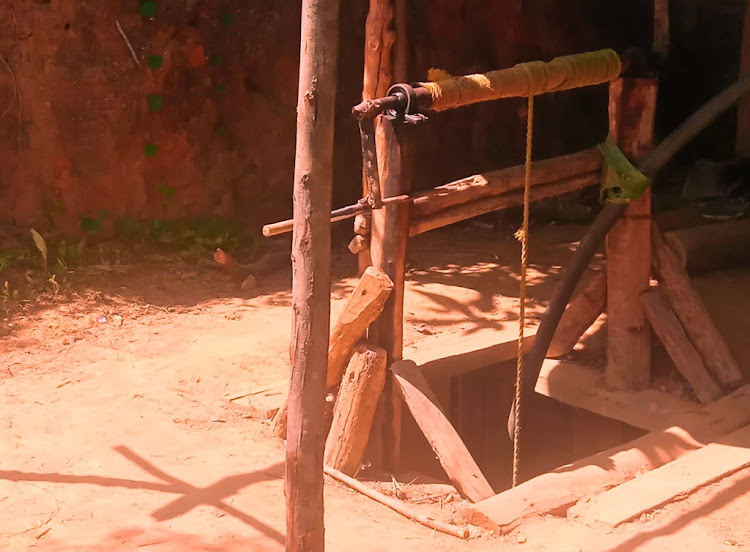