The 6.7m-year-old Orrorin Tugenesis was discovered by French scientists in 2001 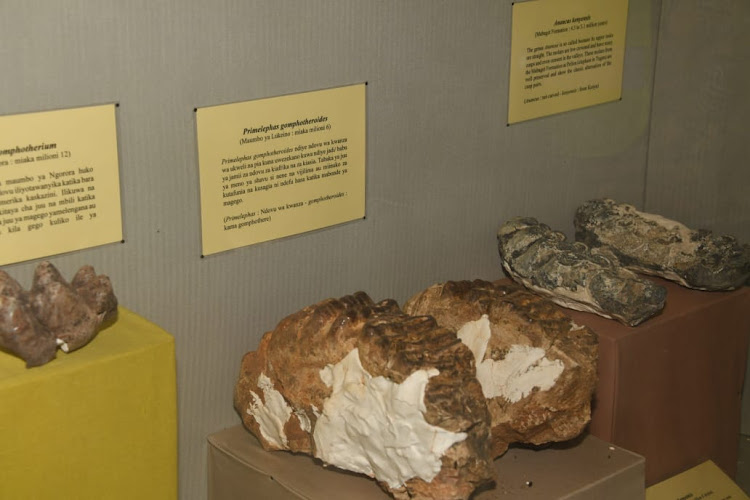 The one of the oldest human fossils is still missing since it disappeared from Kipsaraman museum in Baringo North 20 years ago.

The curator-in-charge of the local museum Samuel Chetalam on Wednesday alleged that the 6.7 million-year-old Orrorin Tugenesis fossil is in the custody of the Nairobi-based Community Museums of Kenya.

“Today I am just guarding the empty, ill-equipped timber-wall structure containing a handful of casted human and animal fossils,” he said.

Chetalam said the CMK officials took the precious human fossil fearing it might be stolen from the temporary timber-wall structures.

But, ironically, the semi-permanent structures were funded and constructed then by the CMK.

However, on Tuesday Baringo Governor Stanley Kiptis made an impromptu visit to the site and promised to allocate Sh13 million in 2021-22 budget to revive the stalled museum.

The money goes to construction of a permanent structure complete with a strong room, a library and a guest house.

“Although so far we are alive to the fact that we don’t know the whereabouts of Orrorin Tugenesis fossil, we are determined to return the cradle of mankind back to its original place” Kiptis said.

He wondered how the fossil went missing from its originally designated rural museum since it was discovered by French scientists back in the year 2001.

“It is my wish that our geo-parks and geological heritage sites are protected jealously to promote economic well being of our citizens” Kiptis said.

Mutui said they don’t have any knowledge about Governor Kiptis’s budget and plans to revive the said Kipsraman Museum.

“As far as I am concerned the county government does its own things un-procedurally without involving us, but what I can say authoritatively, is the information about the fossil, nothing else” Mutui said.

Historically, the Orrorin Tugenesis fossil was discovered in 2001 by a team of French scientists led by palaeontologist Brigitte Senut and Geologist Martin Pickford in Rondinin village along Tugen Hills, Baringo North.

It is one of the oldest human, the size of a chimpanzee with small teeth and thick enamel similar to the modern humans.

‘Orrorin Tugenensis’ is a Tugen language meaning the ‘Original Man’ in the region.

Sikika Community Based Organisation chairman Evans Mengich lashed out at the county government of Baringo for failing to join hands with the Community Museums of Kenya to revive Kipsaramn Museum.

He however, urged the county government of Baringo to steer clear of whom to strike a deal and work together between CMK and Unesco in the journey to explore the existing fossils and other natural resources within Baringo county.

“Because as residents we can’t be left wondering while the authorities are supposed to streamline things and give the way forward” Mengich said.

He said he had accompanied a team of county government officials and the museum curator to CMK head quarters in Nairobi where they confirmed the fossil is actually in safe custody.

“It only awaits construction of a model structure at Kipsaraman before its released back to the community” he said.

The chairman challenging Governor Kiptis to fast track modernisation of the museum. 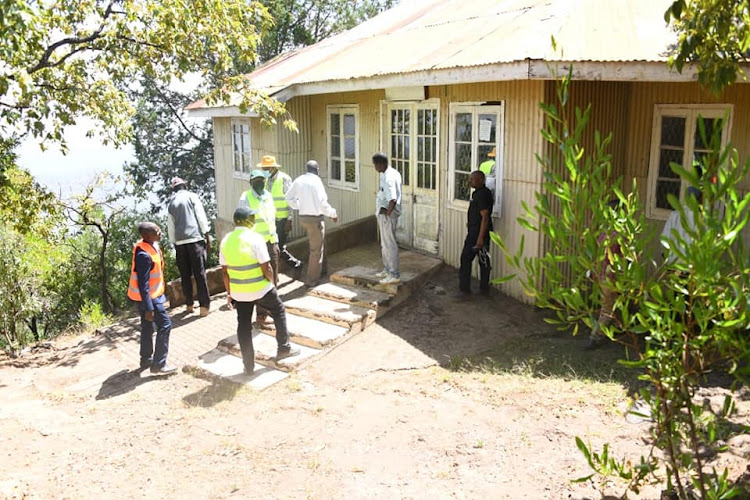 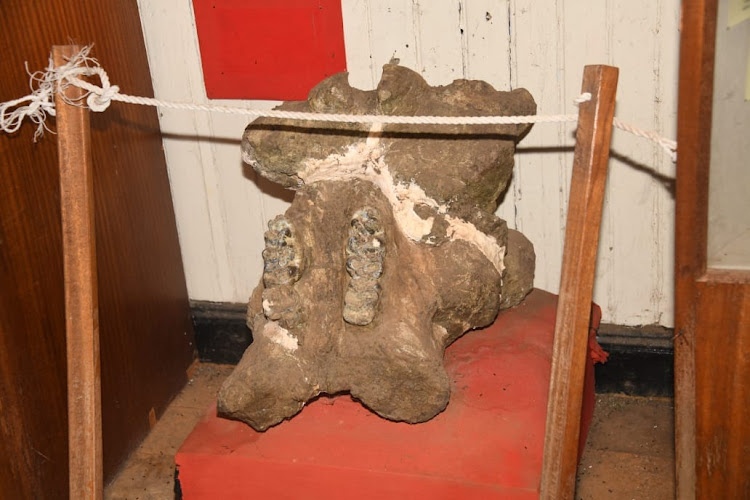 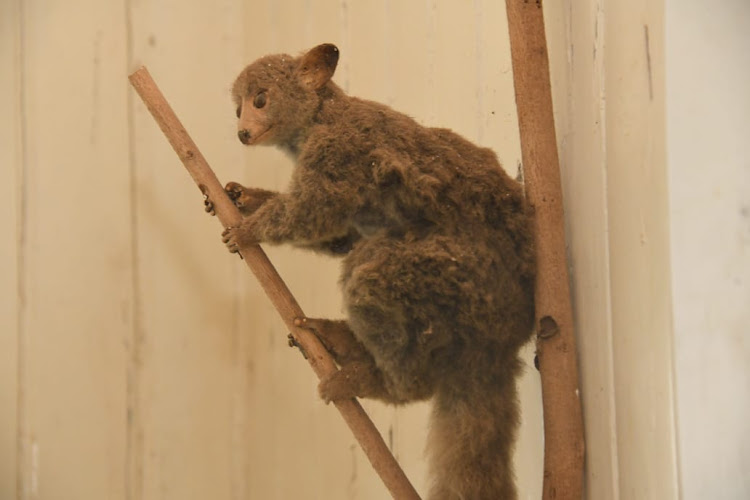 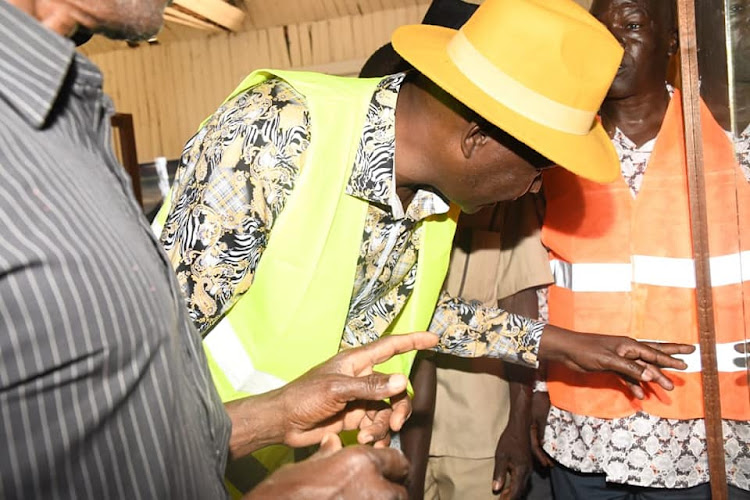 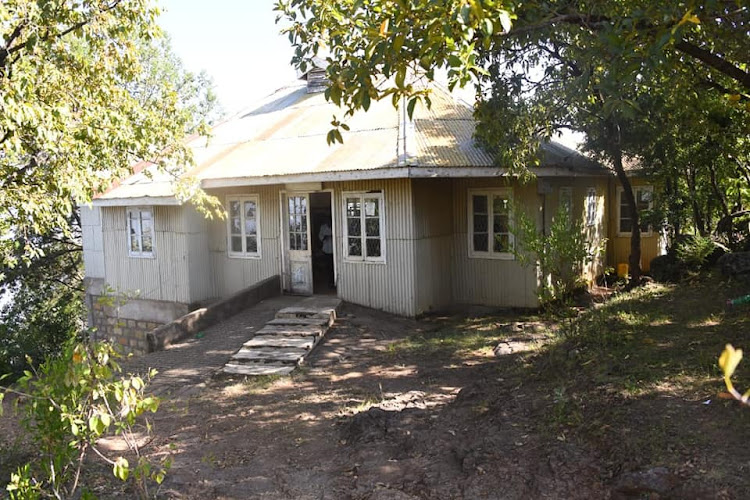