Man linked to killing of BBC employee in Nairobi was her fixer, officials say

Kenyan man was known to Kate Mitchell and police suspect the two differed. 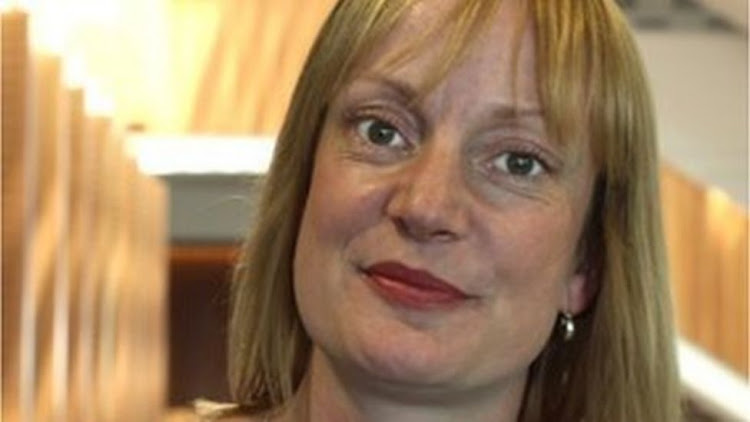 The man who is believed to have murdered a BBC employee in a hotel room in Nairobi before dying in a fall was her fixer.

Officials aware of the probe say Henry Tamati Mauti, the Kenyan man who is suspected to be the killer of Kate Mitchell, was known to her and was helping her move around.

The man, a graduate of USIU, had studied radiography. The motive of the incident is yet to be established.

Mitchell, a British national who worked for BBC Media Action in a number of African countries, died on Friday, November 19.

Preliminary findings show the woman was stabbed before being strangled to death.

Police Monday said preliminary investigations pointed to a murder-suicide case, adding that the man whose body was found in the same Ibis Styles Hotel died from a fall.

Detectives however said they were conducting a thorough probe and could not rule out the murder of the two.

Some of the hotel staff responded to a panic button but when they went to the room, they found out that it was locked from inside.

Security officials said they got the report at around 3.38 am Friday that an alarm had been triggered from room 810 where the journalist had been staying since November 16.

They rushed to the room but could not access it as it had been locked from inside and sought the help of a technician who forced the door open.

Therein, they found the female guest lying down naked in the bathroom and immediately called an ambulance.

When the medical staff arrived, they confirmed she had a stab wound at the lateral left side of the neck and bruises around the eye.

Documents found with the deceased man identified him as Henry Tamati Mauti, 29.

Detectives said there were signs of struggle and on a further check realized that the window appeared to have been forced open and had cracks.

On checking through the window, the body of the man was seen on the first floor, directly below that window.

Police said Mitchell checked in at the Hotel on November 16 alone and could have been joined by the man.

Apparently, Mitchell had an argument with the man that later escalated into an altercation. When the situation worsened, she pressed the panic button.

Detectives said the woman had earlier been seen with the man whom they proceeded with to the room.

Mauti was also booked on the seventh floor of the room where he was to spend the night with a woman believed to be his girlfriend.

The girlfriend is among those who have been questioned over the deaths.

Witnesses positively identified the body as that of the man who had been the woman earlier.

“We are also investigating to establish whether he was pushed to death through the window or he jumped out after sensing that the woman had pressed the panic button and that the hotel security staff could be after him,” Nthumbi said.

An autopsy is planned on both bodies.

The BBC journalist is said to have just returned to the country and was attached to BBC Media Action's office in Ethiopia.

The office located in Addis Ababa focuses on telling true stories on unsafe and illegal migration, health and media development.

According to the BBC, Mitchell’s career at the BBC spanned 14 years and saw her work with many people on the continent.