•The elders were paid in cash from KNBS officers who were posted in their areas.

•KNBS is yet to convince auditors the money reached the intended beneficiaries. 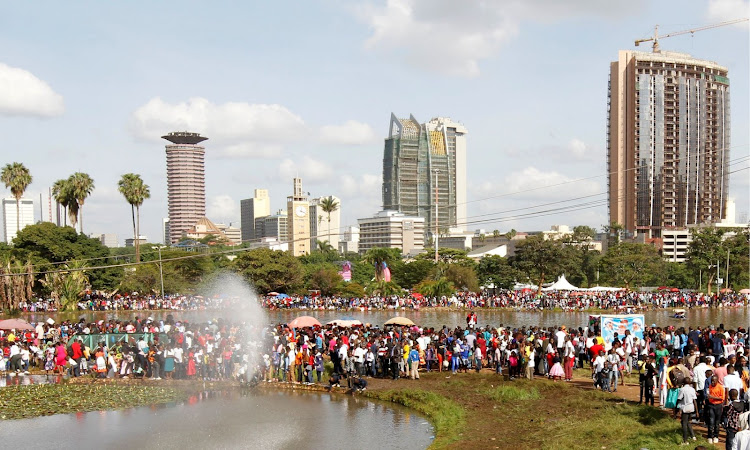 Kenya National Bureau of Statistics (KNBS) officials have three weeks to provide proof of payment of Sh18.5 million to village elders who took part in the 2019 census.

The National Assembly’s Public Investment Committee on Tuesday asked KNBS managing director MacDonald Obudho to furnish them with supporting documents on the payments.

This was after Obudho told members of the committee in a session chaired by Wajir North MP Abdisalan Ahmed Ibrahim that the elders were paid in cash.

The cash was handed to KNBS officers who paid the village elders who were under their jurisdiction during the preparations for the census.

“We paid in cash as challenges were noted in MPesa payments. We are able to demonstrate that whoever was paid was the one who worked. We are going to the archives to get the documents,” Obudho said.

He was responding to a query by Auditor General Nancy Gathungu who observed that there was no official list of the number and names of the officers who participated in the exercise.

Full details like name, identification number, the division, location, sub-location and the village they represented prior to the beginning of the exercise were also not indicated.

Gathungu also noted that the attached payment schedules included names and signatures that could not be validated in any way.

“Similarly, there was no evidence of attendance for the three days they were indicated as paid for,” she said.

MPs took issue with the KNBS for failing to present the supporting documents before the committee despite being asked to, among other inadequate responses.

Ruaraka MP Tom Kajwang said, “You (KNBS) need to be honest. How can we confirm these people existed when the auditor has rejected the documentation?”

His Likoni counterpart Mishi Mboko added, “An institution of this nature cannot tell us they can’t find information on the people who were paid.”

Kaloleni MP Paul Katana, for his part, said “KNBS is a very respected institution. This gives us the impression that the statistics they share are not correct. How can you assure us that the data is correct?”

Abdisalan said, “We need to be serious about the response you are providing. Did the money reach the right beneficiary? So far there is no evidence the money has reached the intended beneficiaries.”

Lawmakers further raised concerns that the problem could be the same in the payments made to security personnel who supported the census.

Obudho admitted that they did not collect signatures from all the elders but depended on a form giving their information details.

The money was not given to NGAO to pay. The payments were made in the presence of the chief or their assistants. We did it ourselves so if by any chance there was a wrong thing with the payment, it was done by us,” he said.

Kinagop MP Thuku Kwenya questioned why the bureau, despite being a professional body, chose to use cash when systems that can help in bulk payments exist.

“Are you telling us you entrusted money with administrators to dish out hence the reason we don’t have evidence of how the money was dispensed?” he asked.

The members said that in the event the committee would not be satisfied that the money did not reach the recipients, they may recommend that the same be recovered from KNBS staffers.

Abdisalan said, “We may recommend that we recover from staff…we are giving you enough time to convince the auditors that the money has reached the beneficiaries.”

Kajwang added, “The CEO has admitted he may not come with any information or anything signed by the village elders…if it was an imprest, let us have a list of the officers who were paid the imprest.”

“You shouldn’t be here as the CEO defending. If I were you, I’d go back to the officers. Imprest must be accounted for,” the lawmaker said.