I stoned him because he seduced my wife, suspect tells court

The offence was committed at City Park.

• The court however entered a plea of not guilty. 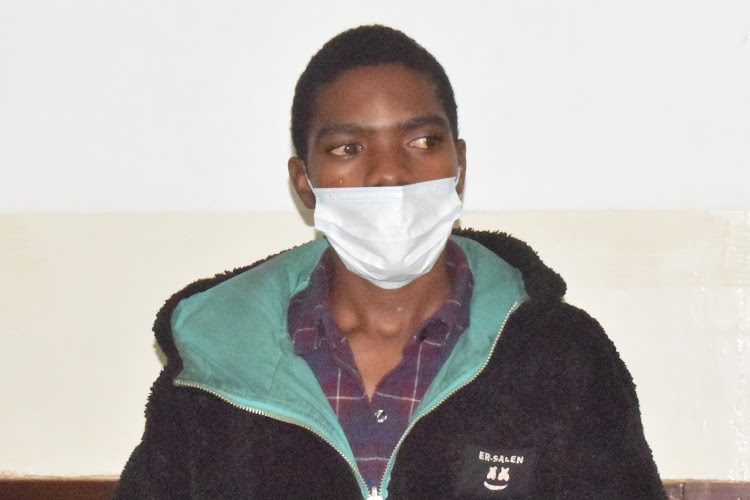 What do you do when you get rumours that another man could be having an affair with your wife?

He was on Tuesday charged with causing bodily harm to a businessman whom he suspects to have been having a secret affair with his wife.

“I did it because he seduced my wife; it was out of anger,” he told the court.

He however denied charges of willfully and unlawfully assaulting Muasya and occasioning him bodily harm on November 11.

The charge sheet shows the offence was committed at City Park area in Westlands within Nairobi county.

According to a police report, rumour had it that the complainant had been secretly seeing the accused man's wife.

The accused allegedly faced ridicule from his friends and decided to take matters into his own hands, the police report says.

He stopped him and asked him why he was having an affair with his wife but before the complainant could defend himself, the accused used the stone to hit him on the lower side of his eye.

The complainant asked for help from a passersby who rescued him.

He proceeded to the police station to record a statement after getting medical attention.

The accused was later arrested and taken to court where he said he attacked the complainant for having an affair with his wife.

The court however entered a plea of not guilty and he was released on a cash bail of Sh10,000 pending mention of the case on November 29.