4,023 lives lost in road accidents between January and November

• The increase of motorcyclist fatalities has been attributed to untrained and inexperienced riders.

•Other causes are failure to wear protective gears, failure to use reflective vests to boost visibility, and careless riding. 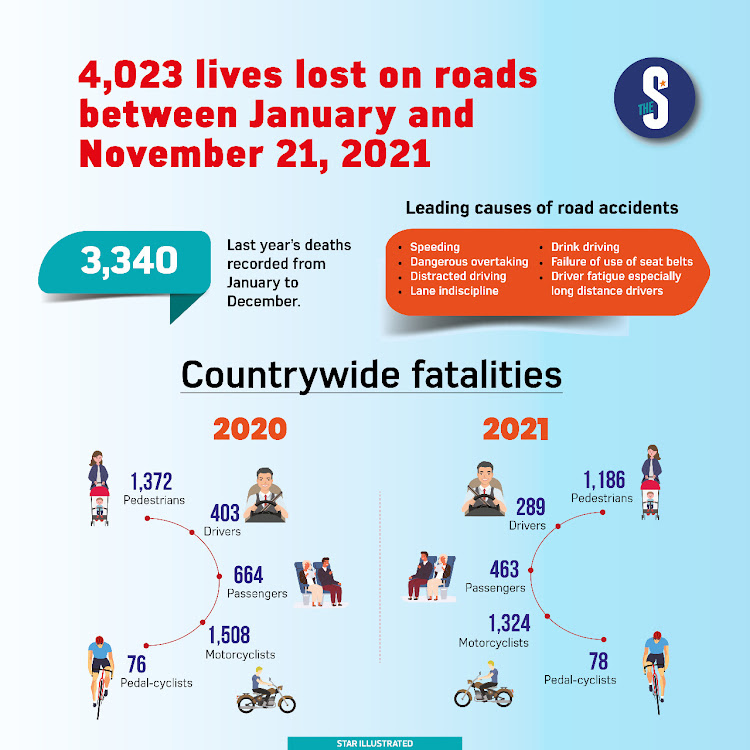 The government has expressed concern about the rising cases of road fatalities in the country.

Government spokesperson Cyrus Oguna said on Tuesday said that it is sad that the country has lost 4,023 lives on the roads in the period between January and November 21, compared to about 3,340 recorded deaths from January to December 2020. 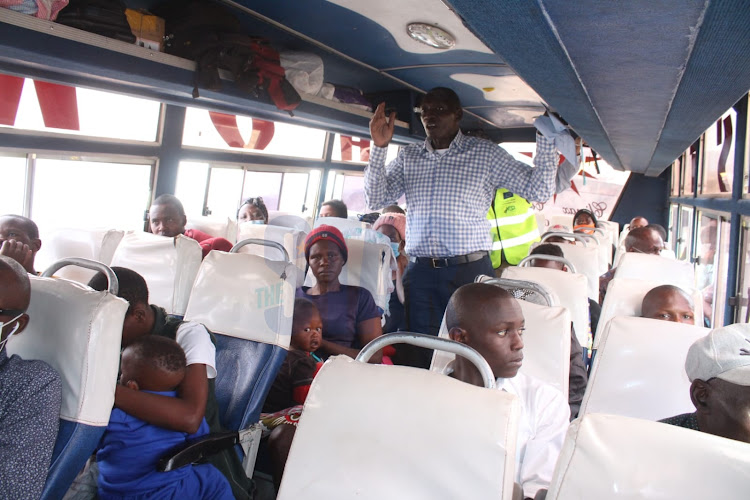 Oguna said that in the past, road fatalities have been attributed to poor road infrastructure.

“However, we note with concern that even after the government's heavy investments in state-of-the-art infrastructure, more lives are getting lost on our roads,” he said.

He said that as the county approaches the festive season, the government is urging vigilance on the road among all Kenyans.

“Nobody should sit inside an overloaded or speeding matatu and keep quiet. All Kenyans must raise their voices and speak against reckless driving that may put the lives of others at risk."

“The numerous road traffic crashes across the country are taking lives of fellow Kenyans or burdening personal health insurance or having negative financial implications to those affected.” 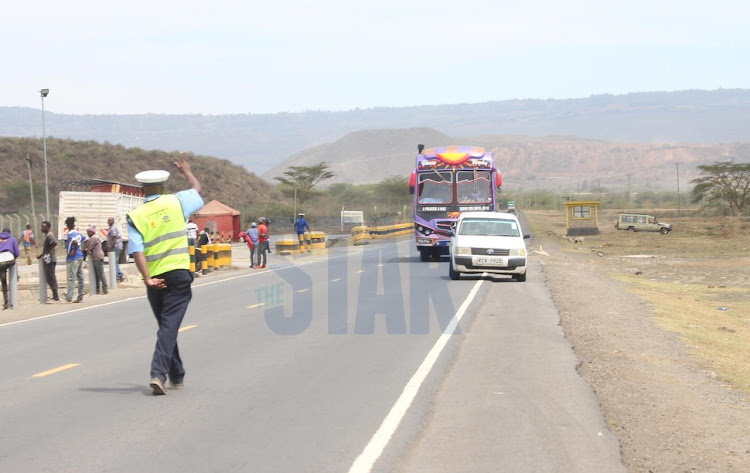 The increase of motorcyclist fatalities has been attributed to untrained and inexperienced riders, failure to wear protective gears, failure to use reflective vests to boost visibility, and careless riding.

The increase of pedestrian fatalities can be attributed to speeding vehicles, crossing at undesignated places, distracted driving, and drunk driving.