Raila returned to the country on Thursday to a busy campaign schedule.

• Raila returned to the country on Thursday to a busy campaign schedule.

• On Saturday, Raila was in Nyandarua as he toured the vote-rich Mt Kenya region. 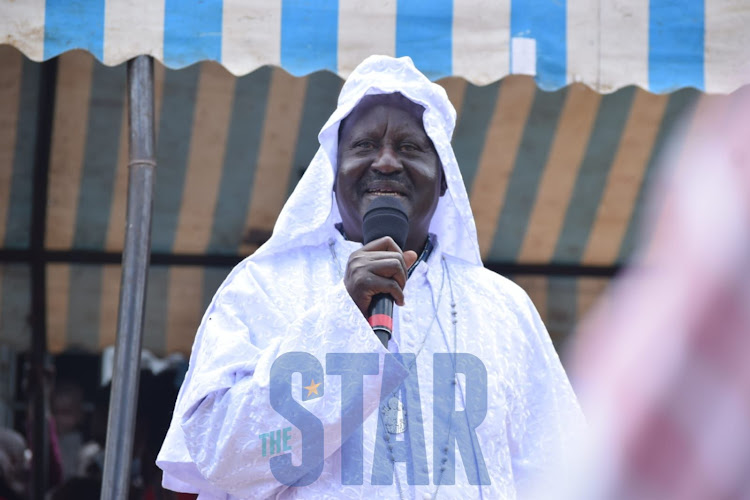 Raila returned to the country on Thursday to a busy campaign schedule. 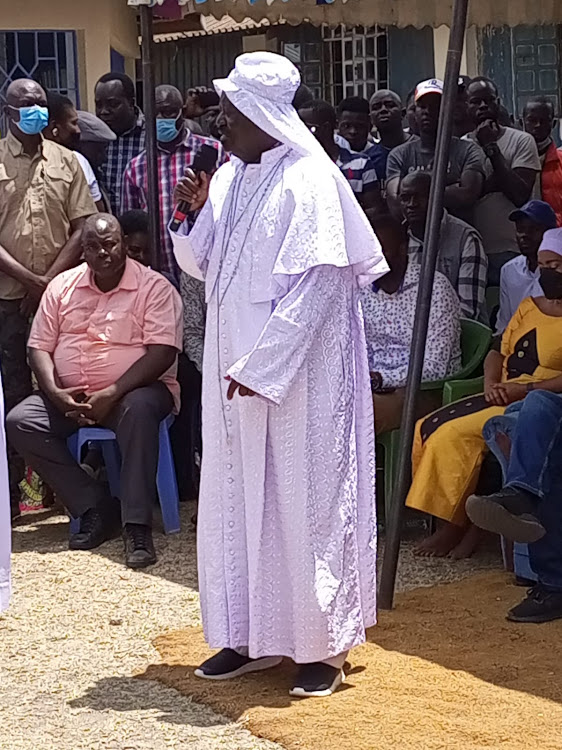 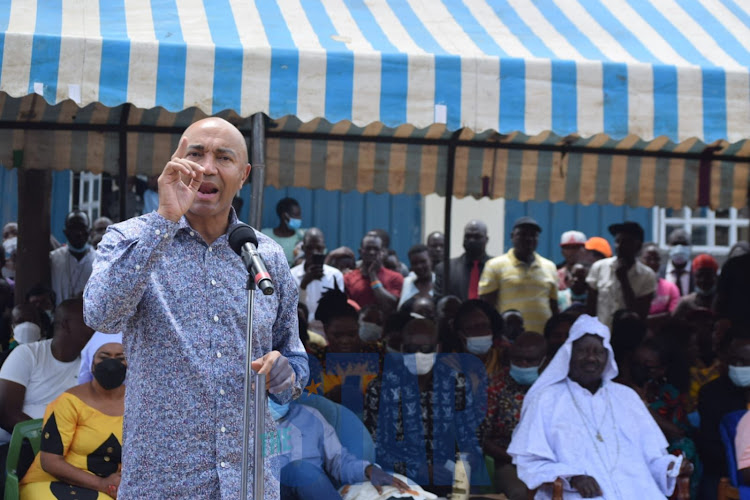 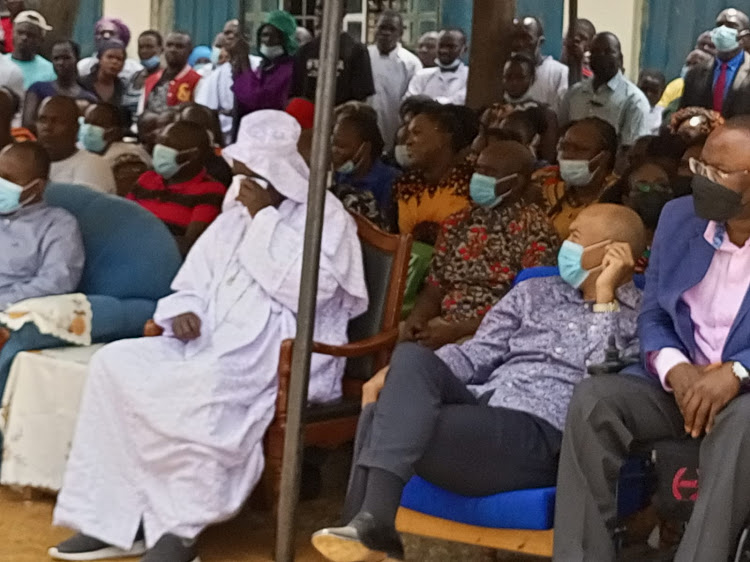 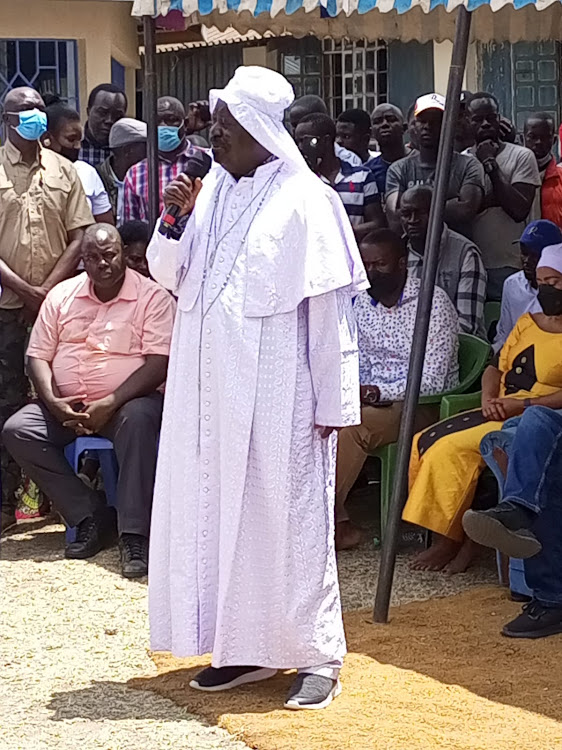 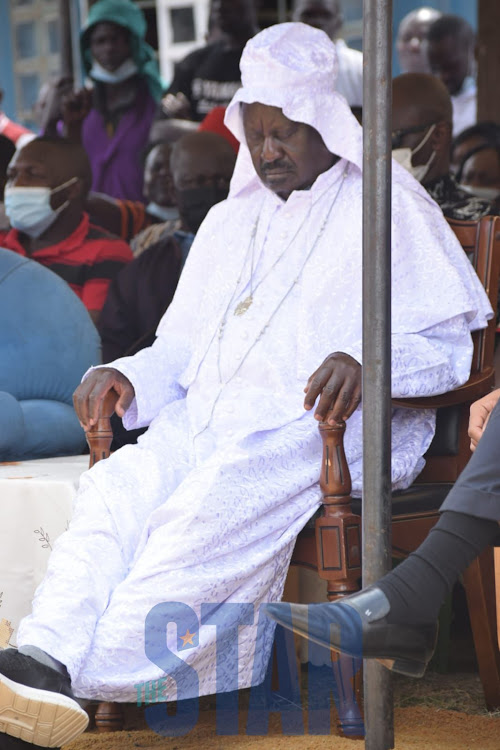 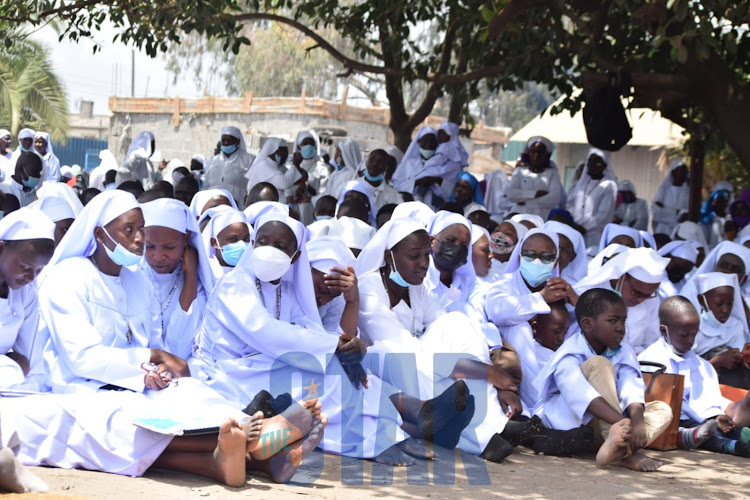 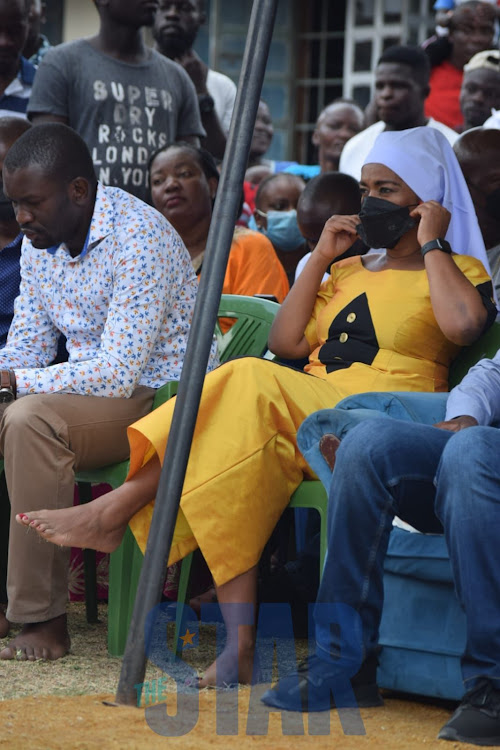 On Saturday, Raila was in Nyandarua as he toured the vote-rich Mt Kenya region.

The former Prime Minister was out of the country for a week to the United Arabs Emirates where he was attending Africa Infrastructure conference.

On Sunday, Raila called on Legio Maria factions to unite for the sake of the church.

The former Prime Minister offered to broker a peace deal between the two warring factions.

"Unity is strength, divided we fall. I want to see the church come together and work as a team," Raila said.

"I don't want to see Legio Maria fighting in a holy place like Got Kwer. I am willing to bring the factions together."

The opposition chief said it is worrying that the indigenous church cannot agree to walk together.

Legio Maria Church has been engaged in protracted leadership wars.

In September 2020, police shot dead four worshippers after the faithful engaged police in running battles during the annual pilgrimage of Legio Maria Church of Africa in Migori county.

Trouble started when a faction led by Raphael Adika attempted to access Got Kwer which is the headquarters of the church.

Another faction supporting Lawrence Ochieng' repulsed them leading to a violent confrontation. 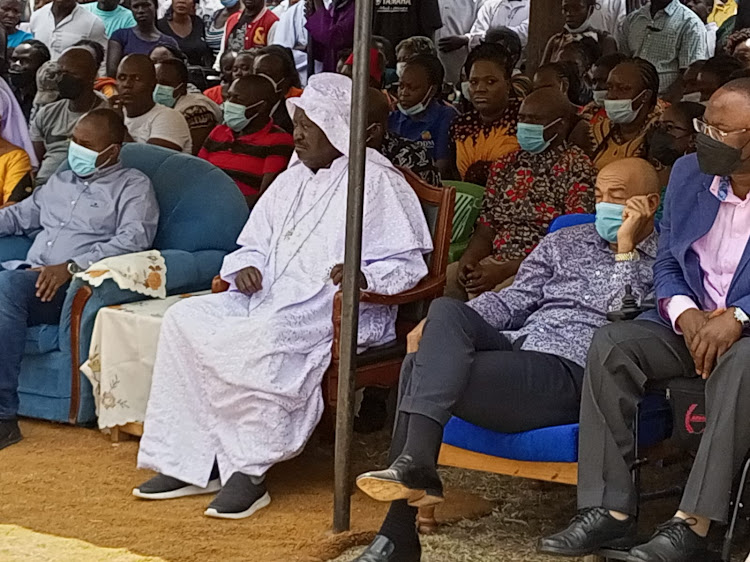