The postmortem was carried out at the Iten County Referral Hospital.

• The body was then released for collection by her parents for burial on Saturday in Nandi county. 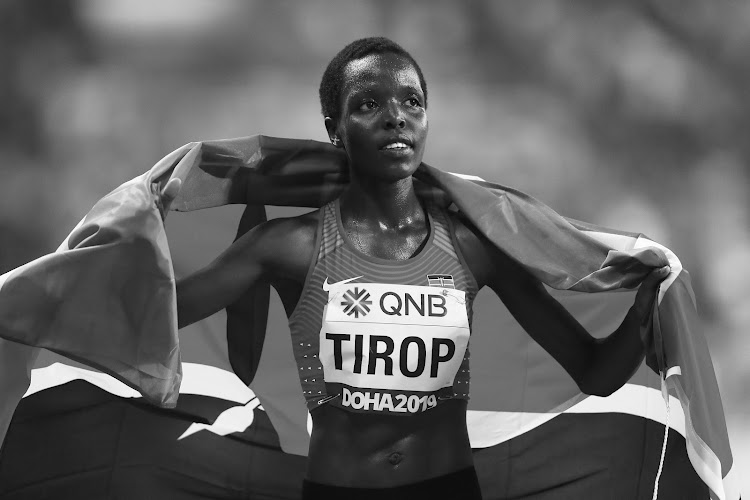 An autopsy on the body of athlete Agnes Tirop on Tuesday revealed she died as a result of injuries caused by stab wounds on the neck and blunt force trauma on the head.

Two pathologists and a forensic physician carried out a three-hour long postmortem and said the cause of death was mainly due to the stab wounds.

Dr Dorothy Njeru, who led the exercise, said they had prepared a report and handed it over to the DCI.

"The rest we leave to them to investigate," she said.

The postmortem was carried out at the Iten County Referral Hospital.

The body was then released for collection by her parents for burial on Saturday in Nandi county.

Tirop will be buried on Saturday at her parent's home in Nandi county.

She was found dead with a stab wound on the neck and a court has ordered that her boyfriend Ibrahim Rotich be detained for 20 days for investigations into her death to be finalised.

Rotich was on Monday arraigned before an Iten court.

He appeared before senior principal magistrate Charles Kutwa but did not take plea.

The suspect is being detained at Eldoret police station.

The case will be mentioned on November 9 for further orders.

Tirop to be buried at parent's home on Saturday