Muturi said no one region deserves to lead the country more than the other.

He said the region should back a candidate who will fight for its interests. 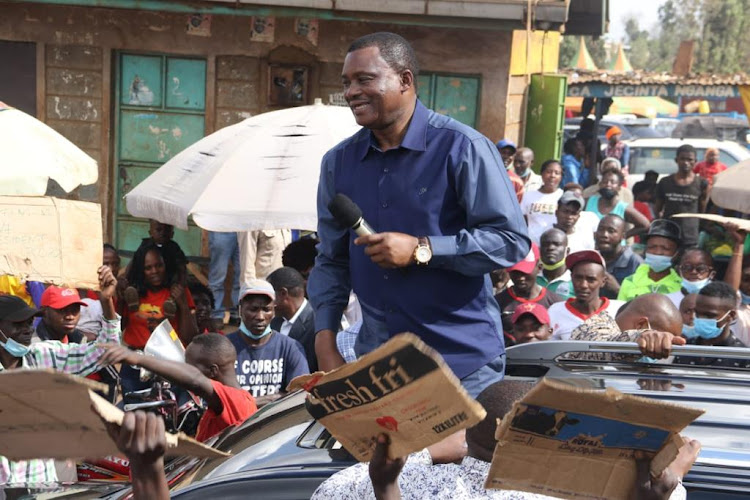 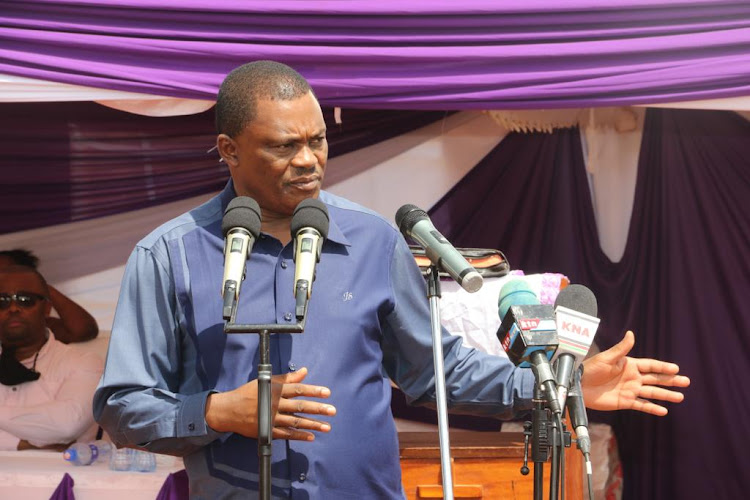 Muturi on Sunday said told off those who have been implying that the region should not have a presidential candidate in the 2022 General Election saying leaders are not tired of holding the country's leadership.

"Let no one mislead Kenyans that Mt Kenya cannot produce the next president because no one deserves the top seat more than others," Muturi said.

Mt Kenya region is largely expected not to field a presidential candidate in next year's election in the spirit of regional balance. Both President Uhuru Kenyatta whose term ends next year and his predecessor Mwai Kibaki came from the region.

He was speaking at ACK Kongoini church in Kiharu, Murang'a county.

Muturi hit out at ODM leader Raila Odinga over his promise to advance Sh6,000 monthly stipend to poor households.

He said the stipend won't be a solution to poverty.

"In Mt Kenya, people don't believe in being given money for free, tell them the truth that even that money will be from taxes," Muturi says.

He said what Kenyans need are sound economic policies rather than a culture of handouts that would create poverty instead of eradicating it.

The speaker who has already declared his interest to run for president urged Kenyans to support him. He promised to revive the economy and enhance good governance.

He said his government would largely tap the talent in young people who are the majority of the population. Muturi said they deserve to be given a chance.

"The first government of Mzee Jomo Kenyatta was very successful because he had onboard youthful ministers and other government officials," he said.

The speaker urged the youth to register as voters and make sure they participate in the elections.

He also urged them to vie for various elective posts instead of waiting to be nominated.

Muturi urged the government to bring down the cost of energy to make life bearable for wananchi.

"We need to try everything to lower the cost of power so that investors can do business profitably," he said.

He later toured Mukuyu market in Murang'a town, making impromptu stopovers to address residents. He urged them to support his presidential bid.