Joho says he has shelved his presidential quest until 2027.

•He was in Kitui during the official opening of a Kitui Mosque rehabilitation. 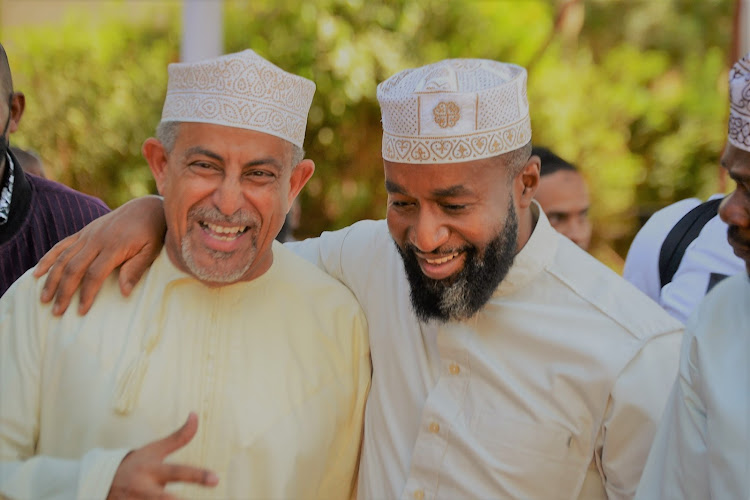 Joho asked the people of Kitui to rally behind their Governor Charity Ngilu and support Raila to become the 5th president of Kenya in 2022. He announced that he had shelved his presidential quest until 2027.

“I will not seek the presidency in 2022 to allow Raila Odinga to become the president and prepare the ground for me to take over after him in 2027. Raila is the most ideal candidate to be president next year so that he will put things in order in this country. It will then be easy for me when I take over from him in 2027,” said Joho.

He spoke when he attended two functions in Kitui town on Sunday. He earlier attended the commissioning of the refurbished Kitui Masjid Noor Mosque that was rehabilitated and made spacious with a Sh 50 million sponsorship by the Mombasa based Bajaber Family Foundation. 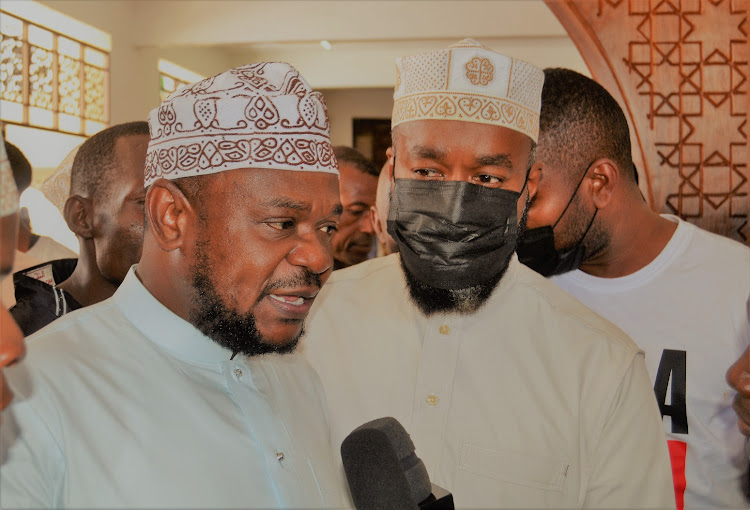 The leaders vouched for Raila as not only the best but the most popular Kenyan politician to take over the presidency after Uhuru Kenyatta.

Joho said electing Raila as president would give Kenyan a break from being ruled by two tribes as it has been the case since independence.

“This county has been led by two tribes but we believe in what we call equity,” said Joho.

He added that the current underdevelopment in Ukambani was unacceptable considering that it was 50 years after Kenya attained independence.

He at the same time called on the people of Ukambani to back Raila ahead of the 2022 elections.

On her part, Ngilu said she could not stand being outside the next government to be run by Raila.

She vowed to campaign and back Raila's presidential bid.

“I cannot stand being outside the next government and that's why I will back Odinga's quest to the end,” said Ngilu.