HIS PHONES ARE OFF

Mother reported son to anti-terror police after he converted to Islam; now she regrets it. 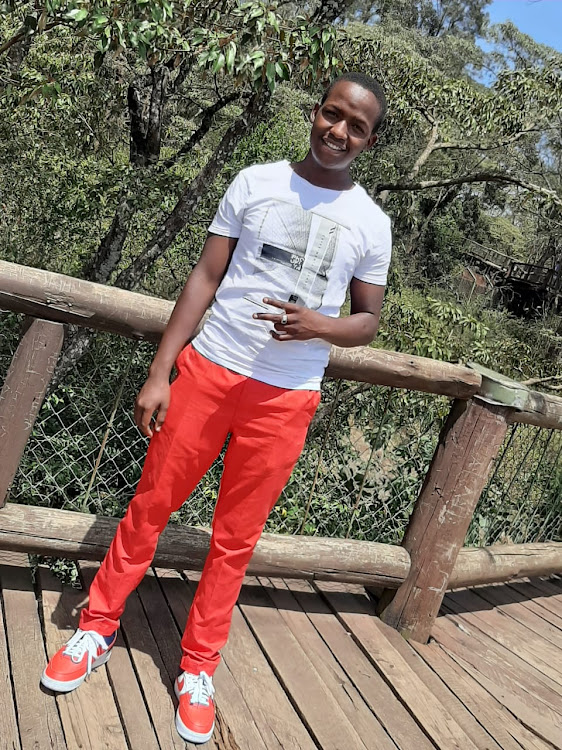 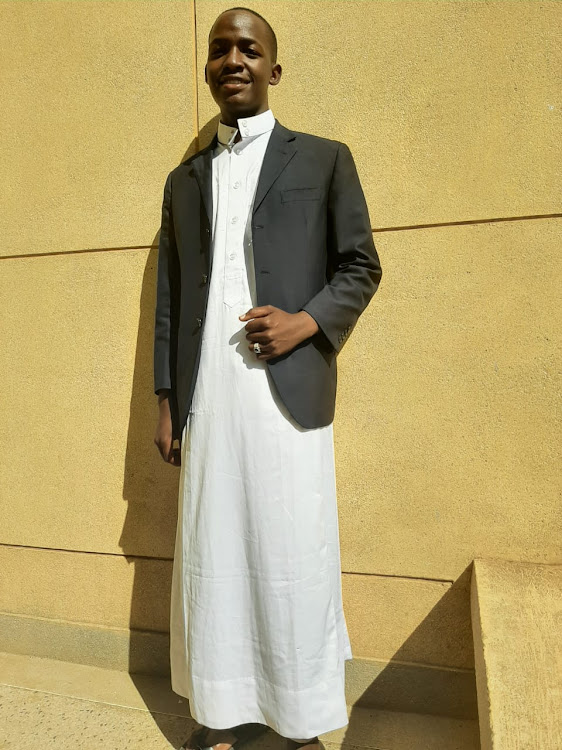 Trevor Ndwiga Nyaga, 21, grew up as a well-behaved mummy's boy and last born who admired his father’s military career.

But all that changed when he got to Form 3 in 2017 and converted to Islam. He changed his name to Jamal Idriss.

For over a month now, he’s not been home and his family believes the Anti-Terror Police Unit is holding him.

He left home on September 3 but friends and neighbours say they saw him around on the 4th and 5th.

All his phones are switched off and the family has reported a missing person to the police under OB Number 36/06/09/2021.

His mother Diana Nyaga told the Star on Wednesday ATPU told her that her son's phone signals were detected in Wajir on the fifth evening of his disappearance and that there was CCTV footage showing him boarding a bus to the town.

She says police also claimed that one of Trevor's phones was switched off on September 4 at his home in Jericho, Nairobi.

But what she gathered from friends and neighbours who saw Trevor on the said dates indicates a different picture.

"I personally spoke to him on fourth on his phone that according to the ATPU was off. Again, I have spoken to five different people who saw my son on the Sunday, September 5, in Nairobi. So what Wajir are they talking about?"

Diana says the APTU has failed to show her the alleged CCTV footage of the young man boarding the bus to Wajir.

"I believe they want to sustain the narrative that my son has crossed to Somalia. They are holding him, either to later kill him and dump his body in Tana River or elsewhere," the mother of two said.

She noted a change in Trevor’s attitude as he gradually became a staunch follower of the faith, listening to and watching the teachings of the deceased fiery Muslim cleric Aboud Rogo, among others.

Rogo was gunned down in 2012 by unknown assailants.

The mother said besides reading literature on Jihad, Trevor even threatened that he wanted to cross to Somalia. That was when Diana got scared and she tipped the police and Trevor landed in the hands of ATPU.

She now regrets it.

"I approached the police to help me see if he had a problem and help him. But it is the biggest mistake of my life. I deeply regret it," she said.

“I wish I would have let him cross to Somalia and do whatever he wanted there, at least I would be peaceful because I’d be knowing where he is.”

Trevor converted to Islam in high school. His mother told the Star prior to switching religion, her son was a peaceful man and who was generally well-behaved.

She fears he got radicalised at a boarding high school in Upper Hill, Nairobi.

Through to end of 2018, he suddenly changed his attitude and would read the writings of fiery Muslim clerics and share the clips with his friends, the mother said.

After her reporting, ATPU agents arrested Trevor in March 2019 but released him.

They later re-arrested him in November 2019 and arraigned him in December 2019 with the charge that he intended to bomb a church in Nairobi before fleeing to DR Congo. He was remanded at Kamiti prison but the case is ongoing.

His family managed to get him out of prison in September last year after giving a surety of Sh2 million and he had been attending court virtually.

While the position of ATPU is that he has crossed to Somalia, the mother believes he is being held by the officers "because he had refused to admit to whatever they wanted and to give any information."