National Parents Association says it will seek the intervention of the National Assembly to establish the spending of secondary school principals. 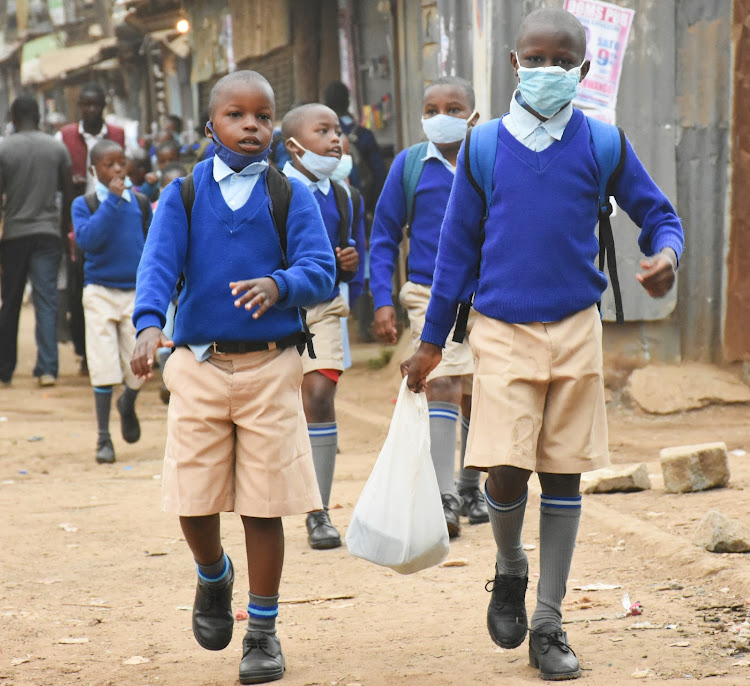 Pupils in Kibera slums walk to school during school reopening for their second term for the year 2020 on 12, October 2021. The school calendar has been greatly affected by the covid-19 pandemic.
Image: MERCY MUMO

Parents say they will petition parliament to launch an investigation on secondary school principals.

This is aimed  at accounting for monies paid beyond the stipulated fees.

Nicholas Maiyo, the National Parents Association chairman, on Tuesday, said they will conduct talks with the secondary school heads association to find a solution on the excess levies charged in secondary schools.

However, if the talks don't yield results, Maiyo said, they will seek the intervention of the National Assembly.

The proposal mirrors an audit conducted to the police by the National Police Service Commission under the leadership of Johnstone Kavuludi.

Maiyo said most public secondary school principals act as if they are not accountable to anyone.

He noted that some principals have been forcing parents to pay more than the stipulated fees while the school managements spend the money on any projects they deem important with no accountability checks in place.

"This gives room to misuse of funds as stakeholders are not consulted... no receipts are issued for the extra levies mostly termed as development or motivation fees," Maiyo said 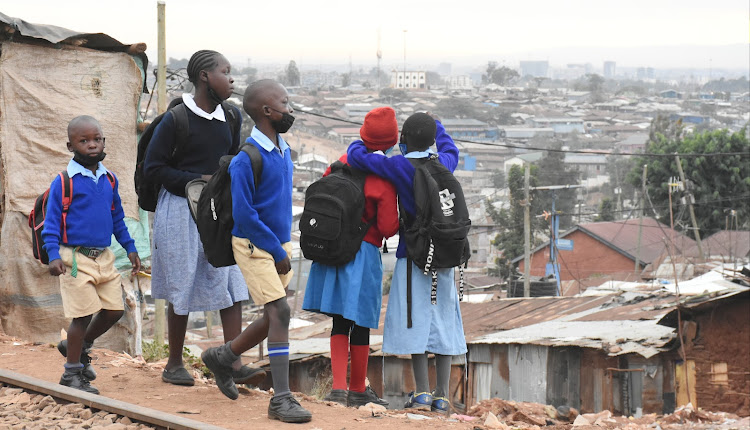 Pupils in Kibera slums walk to school during school reopening for the second term on October 12, 2021. The school calendar has been greatly affected by the Covid-19 pandemic.
Image: MERCY MUMO

Maiyo also revealed that they have received complaints from teachers  that the extra charges levied for remedial do not get to them.

In one school, for example, Maiyo said, teachers taking part in remedial were paid at the rate of Sh200 per subject for remedial classes despite each parent paying Sh1000 for the function.

The parents also asked the Teachers Service Commission and the Ethics and Anti-Corruption Commission to take action against school heads defying fees guidelines.

The parents association however said it is not opposed to extra levies as long as such charges are approved by the Education ministry and accounted for. 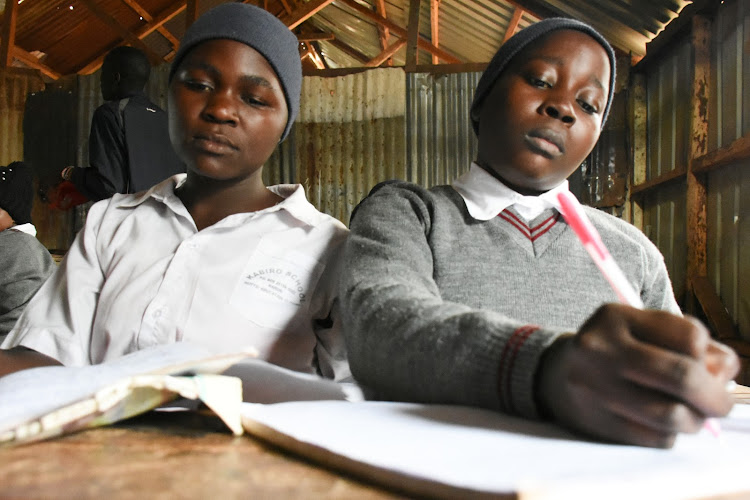 Whitney Oduor a form 3 student at Silver Spring secondary school in Kibera slums study on 12, October 2021 during the school reopening for the second term. The school calendar has been greatly affected by the covid-19 pandemic.
Image: MERCY MUMO

He asked government to provide a window after the reopening of schools to allow parents to pay fees.

“We seek for a two weeks grace period so that parents can have time to pull resources for paying this term’s fees,” Maiyo said.

The CS said the government has released Sh17.5 billion to schools across the country as capitation for the second term.

Of that Sh15.3 billion of the disbursement will go to secondary schools while Sh2.2 billion will be channeled to primary schools.

Maiyo asked the government to ensure that children are not turned away from school.

Indimuli Kahi, the Kenya Secondary School Heads Association chairman, argued that a section of parents have decided to exploit the CSs pronouncement and are failing to pay fees altogether. 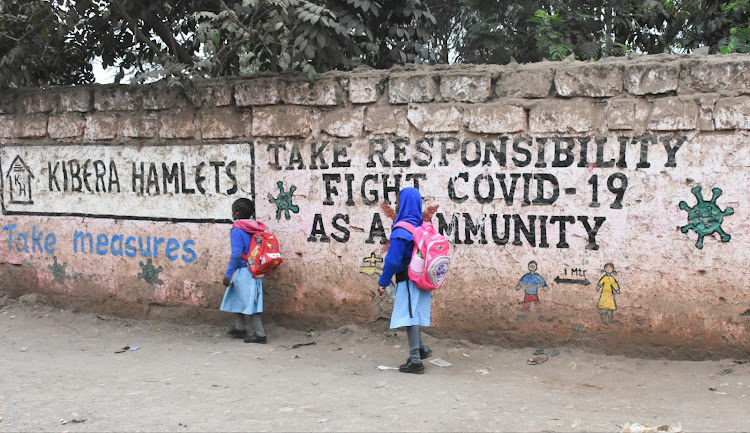 Pupils in Kibera slums walk to school during school reopening for their second term for the year 2020 on 12, October 2021. The school calendar has been greatly affected by the covid-19 pandemic.
Image: MERCY MUMO
by LEWIS NYAUNDI Education Reporter
News
12 October 2021 - 17:58