Antibodies that can intercept viruses before they infiltrate cells might not have much staying power.

• Other studies have estimated that people immunised against Covid-19 would lose approximately half of their defensive antibodies every 108 days or so.

• This means that vaccines that initially offered, say 90 per cent protection against mild cases of disease, might only be 70 per cent effective after six or seven months. 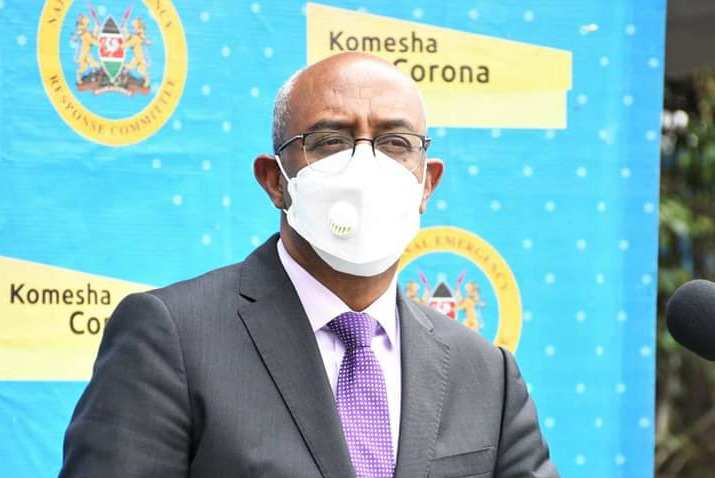 You might soon be required to go for a third Covid-19 vaccine booster shot after emerging scientific data showed waning antibodies nine to 12 months after receiving the second shot.

Even though the data for AstraZeneca, which is being widely used in the country, is still scarce, emerging data shows antibodies produced by the Pfizer vaccine decreased sharply six months after the second shot.

Countries like Australia have already recommended a third vaccine dose for all people aged above 12 who either have conditions that severely weaken their immune defences, as well as patients receiving cancer treatment or other therapies.

Similarly, in the updated interim guidance, the Centers for Disease Control and Prevention on September 24 recommended a booster shot of the Pfizer-BioNTech Covid-19 vaccine in certain populations in America.

They include the elderly, those with underlying medical conditions and those in high-risk occupational and institutional settings.

“There is strong evidence coming out now that the third booster dose is necessary. For AZ it is not yet clear but what is emerging in the scientific field is that these vaccines that we have currently in place, most of them give protection for a period of time after which that protection tends to wane,” Health CAS Rashid Aman said.

“These are vaccines that have been developed quite rapidly and in that sense the period of research on them to determine a number of things on them including how long immunity lasts and all that we didn’t have the luxury to do that.”

Other studies have estimated that people immunised against Covid-19 would lose approximately half of their defensive antibodies every 108 days or so.

This means that vaccines that initially offered, say 90 per cent protection against mild cases of disease, might only be 70 per cent effective after six or seven months.

As a result, neutralising antibodies that can intercept viruses before they infiltrate cells might not have much staying power.

“Once there is sufficient data and with the guidance of the WHO, adoption of a booster dose is going to become inevitable for most of these vaccines. As evidence comes out to guide us on the need for a third booster as a country, we will take a policy decision and move on with that.”

The Health ministry however noted that there is need for further research to come up with concrete data to support the ideology.

Already, a team of local experts are conducting studies to find out whether Kenyans who have received the two doses of AZ vaccine will require a third booster dose.

The team, led by senior virologist Omu Anzala will be studying individuals who have received the jab over a period of time to tell what kind of immune response is happening, how much antibody they are generating and how long those antibodies last.

“A booster is not a bad thing. The issue is that once you have been given a vaccine, with time the immune response goes down, we will study how far down it goes because we have a threshold within which you are protected,” Anzala said.