The conference brings together stakeholders from the national and county government

•The top leadership of the church has pronounced itself against politics conducted at the altar.

•The conference brings together stakeholders from the national and county government 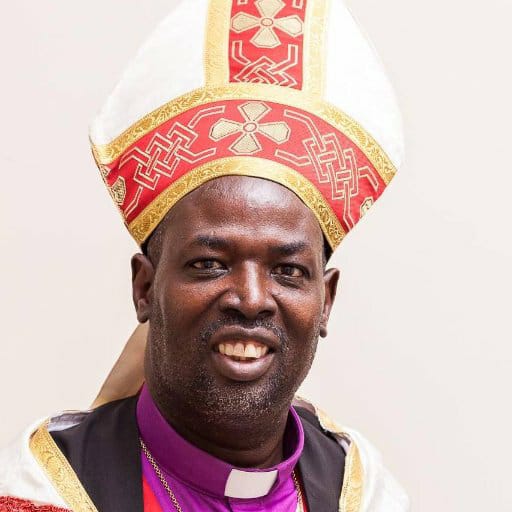 Head of ACK Jackson Ole Sapit. He will on Tuesday give a key note address during a two-day peace building conference organized by the church in Kisumu/IMAGE/HANDOUT

The conference has been organized by the Anglican Church of Kenya (ACK).

The top leadership of the church has pronounced itself against politics conducted at the altar.

The ACK will be hosting the Kisumu Conference on peace building at the Grand Royal Swiss hotel.

The conference brings together stakeholders from the national and county government, as well as the leadership of the Anglican church and other faith actors.

The organizers will use the peace building convention to discuss how the church can proactively refine its pathways to sustainable peace.

Among the guests invited to speak at the event are the Archbishop of the Anglican church of Kenya, Jackson Ole Sapit, officials from the National Commission on Integration and Cohesion , led by the Commission Chairman Sam Kobia. Kisumu governor Anyang Nyong'o is amongst key leaders invited to address the meeting that comes as the country prepare for another general elections next year.

Nyanza region is amongst the regions in the country that has witnessed election related violence before and after the polls.

Various organizations have in the recent past embarked on aggressive peace campaigns in the region to calm rising political temperatures.

These initiative seeks to promote campaigns that are not loaded with hate messages or tribal undertones that can incite and spark violence.

NCCK passes resolution to ban leaders from politicking in church

The council said it’s concerned that politicians were consistently passing messages of hate and division.
News
2 weeks ago

Ruto called on politicians to respect the church.
News
4 weeks ago
by DICKENS WASONGA
News
11 October 2021 - 15:20