Push to revamp PNU ahead of 2022 polls gains momentum

Kimemia says the Party of National Unity has a good reputation but maintains that he is in Jubilee and supports its reforms. 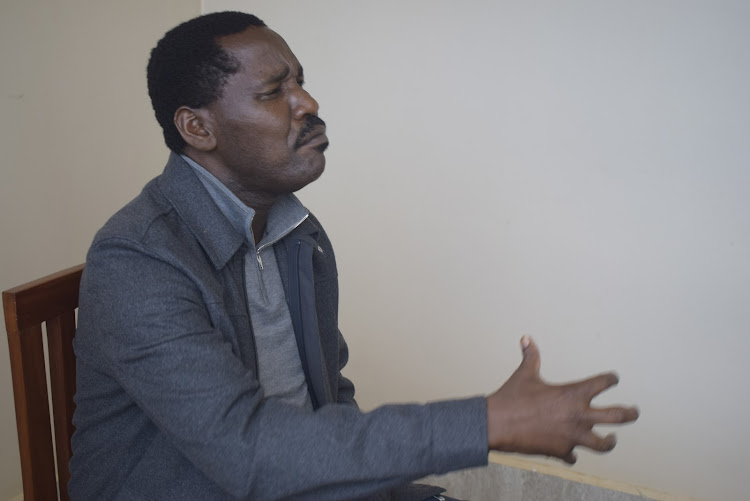 A section of President Uhuru Kenyatta's allies is quietly revamping the Party of National Unity that was used by former President Mwai Kibaki for his second term in 2007.

PNU is being rejuvenated as an alternative vehicle to the ruling Jubilee Party. However, those behind it are close associates of President Kenyatta and the revamp could be part of a wider plot to ring-fence the Mt Kenya vote bloc.

Jubilee has in recent months been dogged by internal fighting and many of its elected leaders have decamped to Deputy President William Ruto's UDA.

The argument by the power brokers pushing for the revamping of PNU is that, despite the 2007 post-election violence, “it has a rich legacy and many Kenyans—more so in Mt Kenya—identify with it.”

PNU is eyeing at least four Cabinet secretaries, MPs and some governors from the Mt Kenya region to join the party ahead of the 2022 polls.

PNU has been in the custody of Agriculture Cabinet Secretary Peter Munya.

Secretary general John Anunda said the outfit is set to undergo a major revamp, including all its organs, ahead of relaunch before the end of the year.

In an interview with the Star, Anunda said, “PNU is seeking to grow and governors, senators and members of Parliament will be part of the movement."

He said top officials will meet today to brainstorm the roadmap, saying PNU will enter into a partnership with ODM, among other like-minded parties to deliver the next President.

“We will have a management meeting. We have started the journey of organising ourselves. We want to rebuild a huge movement that will bring on board as many leaders as possible. We will be unveiling a lot of activities in the coming days,” he said.

“We are supporting the government of President Uhuru Kenyatta, including what Governor [Ndiritu] Muriithi and Interior Cabinet Secretary Fred Matiang’i are doing for the people of Laikipia during the bandit attacks, which have been witnessed in the last few days.” 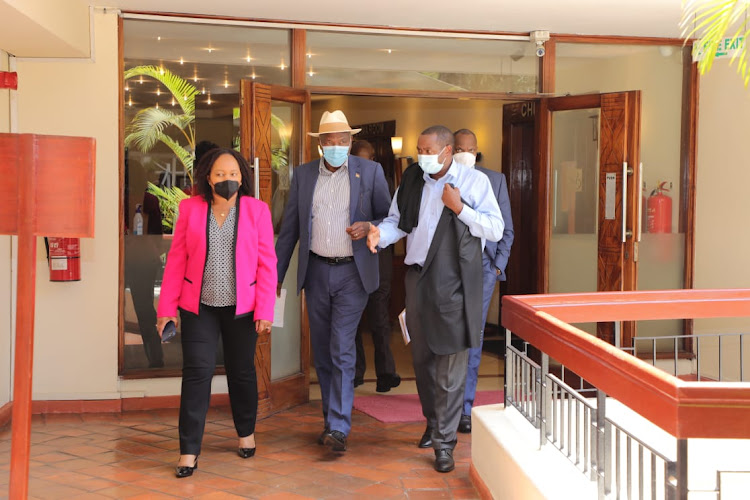 However, the Star has also established that there is a clash of opinions on whether the party should enter into a pre-election deal with Raila Odinga’s ODM or Musalia Mudavadi’s ANC.

It is reported that the President is engaging Meru Governor Kiraitu Murungi and Munya in an effort to reconcile the two and prevail upon them to agree on how to approach the next election.

Sources aware of the plans have told the Star that there is a proposal that Munya should run for the Senate, while Kiraitu—who has, on the instructions of Uhuru, accepted to back Raila—will seek reelection.

Kimemia told the Star on the phone that he is still a member of Jubilee. He said they are trying to reform ahead of the next polls.

The former Secretary to the Cabinet and Head of Public Service during President Mwai Kabaki's administration acknowledged that PNU is one of the longest-existing parties with a good reputation.

He said no party can single-handedly win the presidential race without entering into an agreement with like-minded outfits.

“I am not part of the team yet but we are encouraging the formation of national parties built on solid foundations of ideology and good policies. PNU is a friendly party of Jubilee,” Kimemia said.

“It is my wish that one day we will have parties with membership from across the country. Parties should be about ideologies and sound policies to move Kenya forward," he said.

"This nonsense of tribal parties that you cannot belong to this or that party because its party leader is from this or that tribe should come to an end."

Kinyanjui, for his part, said he has yet to be approached to join PNU. He has been pushing for a total overhaul of the ruling Jubilee.

“That conversation has not materialised. We have not talked but are always open and ready to embrace good ideas that are for the good of our people and the country,” he told the Star on the phone.