WILL VOTE THEIR OWN

The handshake messed him up; by going to bed with Uhuru, he abandoned his supporters. 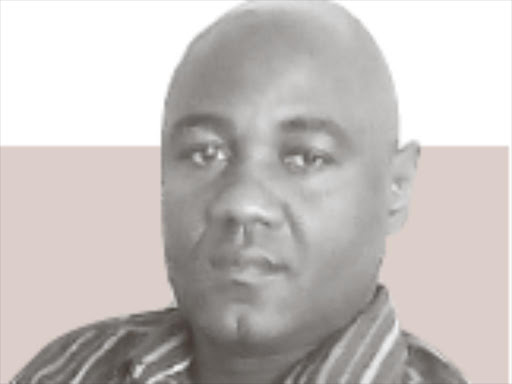 In 2017, Luhya votes went to the National Super Alliance because Musalia Mudavadi and Moses Wetang’ula were with Nasa.

The Luhya community will always vote as a bloc.

I have just been to the village and I am able to get the feel on the ground. ODM leader Raila Odinga has a lot of work to do; his handlers have lost the grassroots support.

Kakamega Governor Wycliffe Oparanya is not with the people anymore and he is blundering every other day.

The other day he kicked out Prof Philip Kutima who is the Deputy Governor as the county’s ODM coordinating committee chairman .That impacts very negatively with Kutima’s plan.

MP Justus Kizito whom they made branch chairman has no support at all.

The people who have moved to ANC and these other parties were predominantly members of ODM, so ODM is getting weaker by the day.

Then there is Mukhisi Kituyi, who has come in and who is doing a lot of quiet grassroots mobilisation in Bungoma and Trans Nzoia counties. He will eat very much into the numbers Raila and Uhuru would have got.

He was here (Kakamega) talking about the issue of Mumias Sugar and people here know the problem with Mumias because Oparanya promised to revive the factory when he was seeking reelection. He has not done it.

Raila and former Nairobi Governor Evans Kidero are accused of being beneficiaries of Mumias, so they can not now purport to be the ones to provide solutions.

DP Ruto spends enormous resources in Western Kenya but of late he is not coming. He is putting more effort in the Mt Kenya than in Western.

The Luhyas have their own internal issues. Whoever between Mukhisa and Mudavadi will address the internal Luhya issues is the person the community will support.

But the Luhya community will vote for one of their own, that I assure you. It will not be a swing block the way it has been.

Political analyst spoke to the Star