Shining Hope for Communities CEO feted for his philanthropic services to humanity.

• SHOFCO, founded by Odede in 2004, is providing services, community advocacy platforms, and education and leadership development for women and girls in 10 slums across Kenya. 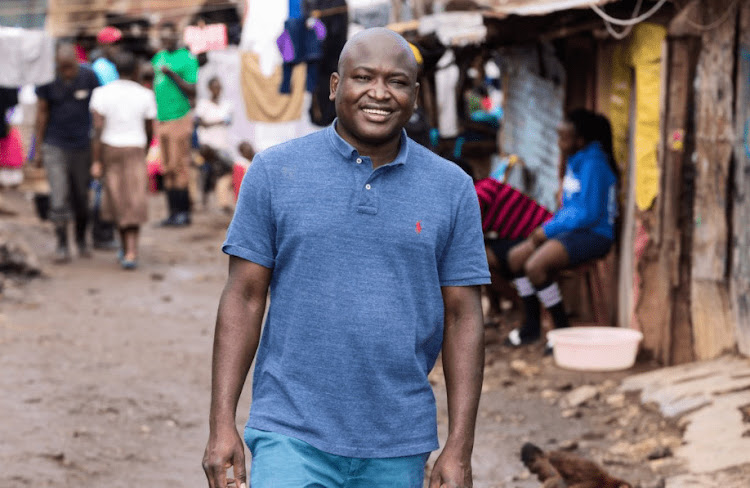 Shining Hope for Communities CEO and founder Kennedy Odede is the winner of the 7th East Africa Philanthropy Jury Award.

“The Award is not pre-defined, but must be defined by the judges during the scrutiny of the available data. No nominations will be accepted for this category,” EA Philanthropy wrote on their website.

SHOFCO, founded by Odede in 2004, is providing services, community advocacy platforms, and education and leadership development for women and girls in 10 slums across Kenya.

The organization is in Kibera, Mukuru, Kawangware and Mathare slums in Nairobi; Obunga, Manyatta and Nyalenda slums in Kisumu; and Bangladesh, Maweni and Mishomoroni slums in Mombasa.

“I am so humbled to receive this award. Good teamwork and the communities we serve. Let’s celebrate this,” Odede said while accepting the award.

Established in 2003, the East Africa Philanthropy Network (EAPN) is a voluntary membership organization that brings together local charitable trusts and foundations in East Africa with the primary aim of promoting and growing a culture of giving.

The network's mission is to nurture a local giving and resource mobilization culture through effective grant-making, advocacy and networking.

“Winner of this year's jury Award goes to Kennedy Odede of SHOFCO who has worked tirelessly in his local community to mentor and inspire everyone,” the network posted on Twitter.

This is not the first time Odede is being recognized for his incredible work in the slum communities in Kenya.

In December 2020, President Uhuru Kenyatta awarded him with a Head of State Commendation (HSC) for his unique contribution to society at the height of the Covid-19 pandemic in 2020.