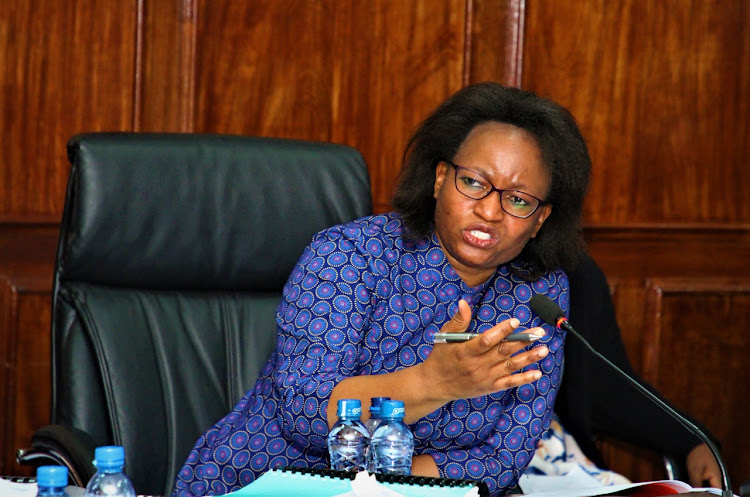 The government has admitted that villages have many unreported Covid-19 deaths.

This was announced at a time when the government was confessing that vaccines are being stolen.

The revelations were made separately by Health CS Mutahi Kagwe and Principal Secretary Susan Mochache on Monday.

The ministry also noted the lethal Delta variant is now dominant in Kenya, accounting for 96.7 per cent of all sequenced coronavirus cases.

In India, where several estimates show Covid-19 has killed about three million people, Delta accounts for 52 per cent of all cases.

On Monday, Mochache told a parliamentary committee that the government was unable to track all village deaths given the lack of pathologists in the rural counties.

Mochache said the daily figures being released by the government only capture deaths in hospitals.

“What we can confirm are the deaths happening in hospitals, and where there have been community deaths an autopsy must be conducted. We have been working very hard with counties and the national administration to monitor community deaths, but one of the challenges we have is counties have not invested in pathologists and morticians, so that area has a gap,” Mochache told MPs.

“So you are not able to have a county ascertain to you 100 per cent the cause of death.”

She noted that her ministry is receiving almost real-time updates on deaths in the villages from chiefs, but determining causes of deaths remains a big challenge.

Mochache appeared before the Public Accounts Committee to respond to 2018-19 audit queries.

“This Delta variant is lethal. I have a feeling that the way people were dying in China is the same way people are dying in our villages. There are lots of deaths in Kiambu, Kirinyaga and other parts of the country,” Duale said.

“I have a constituency vehicle that helps in carrying bodies for burial. The driver used to ferry seven bodies a day but he is now carrying at least 15 bodies in a single day for burial.

“Let us tell the country the truth. It is like you (MoH) have also given up.”

Separately at Afya House, CS Kagwe said some health workers are stealing Covid-19 jabs to vaccinate their friends and relatives. 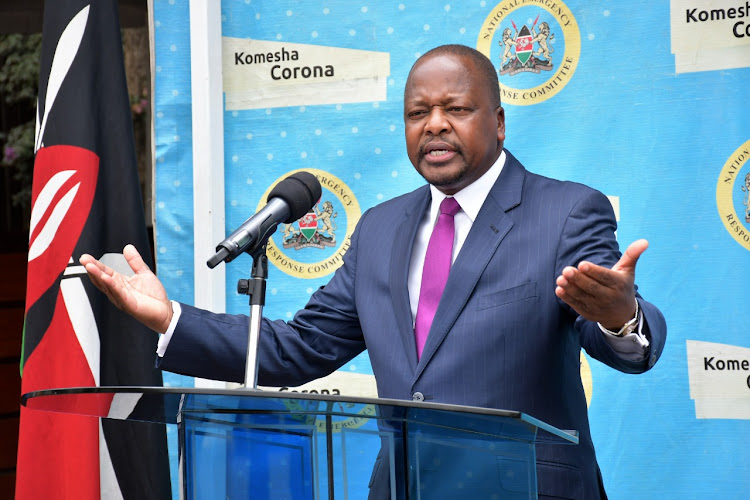 He said health facilities that have received vaccines must now account for them through weekly reports that must be submitted outlining doses received, doses used, dose balances and the number of people vaccinated.

“There are those who are carrying out health camps with stolen vaccines. There is no way an individual around the country of whatever stature will have vaccines of their own unless they are stolen vaccines,” Kagwe said.

He said some facilities are charging Kenyans at either Sh50 or Sh100 to get the jab.

Kagwe ordered the Kenya Medical Practitioners and Dentists Council to investigate the facilities and healthcare professionals implicated in the malpractice and deregister culprits.

"Nobody knows what vaccines they are using, nobody knows whether they are actual vaccines or whether it could be anything else that they are vaccinating with. It is a criminal offence and we want to make it clear that this is not going to be tolerated because by the end of the day it is people we are endangering.”

Kagwe maintained that only the ministry and county health teams are responsible for the distribution of Covid-19 vaccines to ensure the maintenance of the cold chain system and the potency of the vaccines.

In Monday's press briefing, the ministry revealed the Delta has finally taken over as the main Covid-19 variant in Kenya.

The ministry said 96.7 per cent of all sequenced Covid-19 samples in Kenya are positive for Delta variant.

This is higher than most other countries in the world, where the Delta variant comprises 70 to 90 per cent of all cases, according to Gisaid, a global science initiative that provides open access to genomic data of influenza viruses and the coronavirus.

“Our latest genomic sequencing still shows that the delta variant is still the predominant variant at about 95 per cent and we have not registered any other variant of concern in the recent past,” said acting director general for health Patrick Amoth.

Kenya’s burden of Delta variant is higher than that of India, where it was first reported in December 2020, and where it now comprises 52 per cent of cases.

In China, the share of Delta in sequenced samples is 73.7 per cent, 84.3 per cent in the United States and 80 per cent South Africa.

Delta is one of four “variants of concern” listed by the World Health Organization. It is 50 per cent more contagious than the original alpha variant and most vaccines are less effective against it.

"The fact that the current fourth wave is declining amidst such a very high percentage of Delta variant as confirmed by Ministry of Health is actually a very encouraging and promising situation," he told the Star. 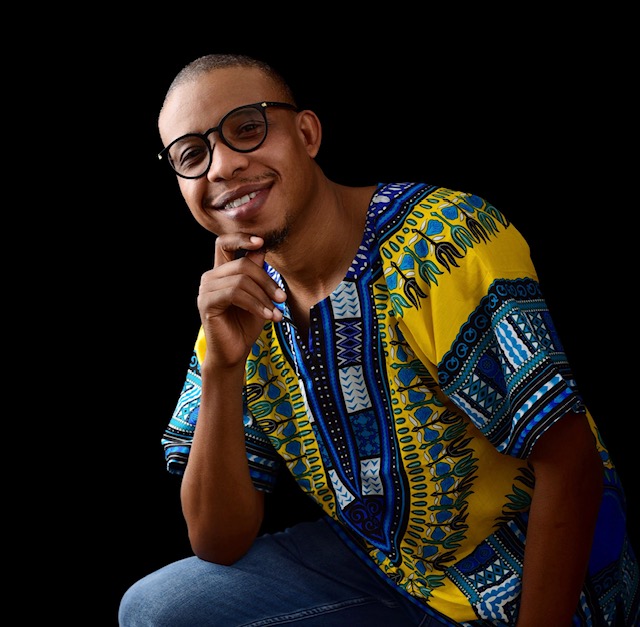 This means Kenya may have ridden past the worst of the Delta storm and that most likely the decline will continue to the low levels currently seen in India and Uganda.

"But if on the other hand there is laxity and complacency in the adherence to containment measures then the decline might stall like what is being observed in SA and the UK, or even rebound higher like what is being seen in parts of the US and Israel," Dr Kalebi said.

He said experience from other countries hit by the Delta wave has shown that the most effective strategy in containing this phase of the pandemic is a ramped-up vaccination campaign coupled with the proven non-pharmaceutical interventions, particularly masking in confined spaces that people share or crowded areas.

"Hopefully for Kenya, a data-driven scientific approach will be utilised to monitor and mitigate the next wave by promptly detecting and proactively forestalling any new surges, including ensuring emerging hotspots (geographical hotspots in terms of locations, or demographic hotspots involving specific groups of people who were exposed), are quickly picked out and contained before the virus spreads,” he said.