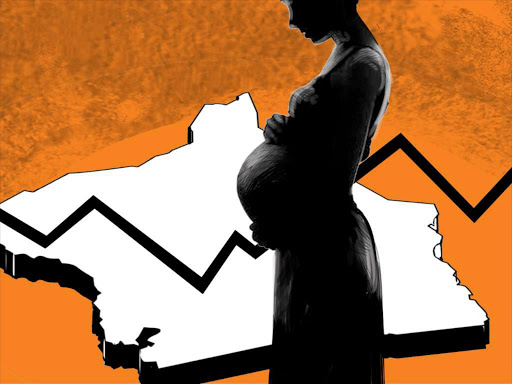 At least 12 per cent of women in Kenya are using family planning methods secretly without partners knowledge.

The number of Kenyan women using contraceptives secretly has nearly doubled in the last five years, a study by the University of Nairobi shows.

Some of them are married women but not ready to have children, while others have disagreed with their partners on contraception use or on the number of children.

In 2014, only 7.8 per cent of Kenyan women of reproductive age were using birth control secretly without their partners' knowledge, a practice called covert contraceptive use.

“The prevalence was high among older, uneducated, poorest, and rural women, and among women who neither had children nor wanted for more children,” says Catherine Akoth from UoN’s Institute of Tropical and Infectious Diseases.

Akoth and her two colleagues, James Odhiambo and Samwel Gatimu, say as much as secretive use of contraception is better than no contraception at all, it can lead to violence if partners discover it.

“Covert contraceptive use may expose women to gender-based violence if discovered and could result in contraceptive discontinuation or change to a less preferred method hence eroding the gains in increasing the contraceptive prevalence rate,” they say.

Their findings were published last month in the BioMed Central Public Health journal in the United Kingdom.

At least 58 per cent of all married women in Kenya use modern family planning methods, which are provided for free in public health facilities.

The government has a target to raise the uptake to seven in every 10 women by 2030.

The UoN researchers said injectables (53.3 per cent) and implants (34.6 per cent) are the most popular methods among women who use family planning products secretly.

They said covert use of contraception is not sustainable and often leads to discontinuation when male partners find out.

A 2018 study in Senegal found that women using contraception secretly did not want SMS reminders of appointments, hence increasing the risk of discontinuation.

Kenya has a high rate of contraception discontinuation at 31 per cent, and the researchers suspect some women discontinue after their partners find out and threaten them.

Among the counties sampled, Siaya has the highest share of women using family planning methods secretly without the knowledge of their partners or husbands.

The other key reasons given for using family planning secretly was the societal perception of women using contraceptive as being promiscuous, fear of intimate partner violence, disagreement on the number of children, religious beliefs and limited male involvement.

The three UoN researchers drew the conclusions after analysing data from the  Performance Monitoring and Accountability 2020 (PMA2020), a programme led by the Ministry of Health, with support from the Kenya National Bureau of Statistics and the National Council of Population and Development.

PMA2020 was originally designed to track the progress of family planning uptake up to 2020.