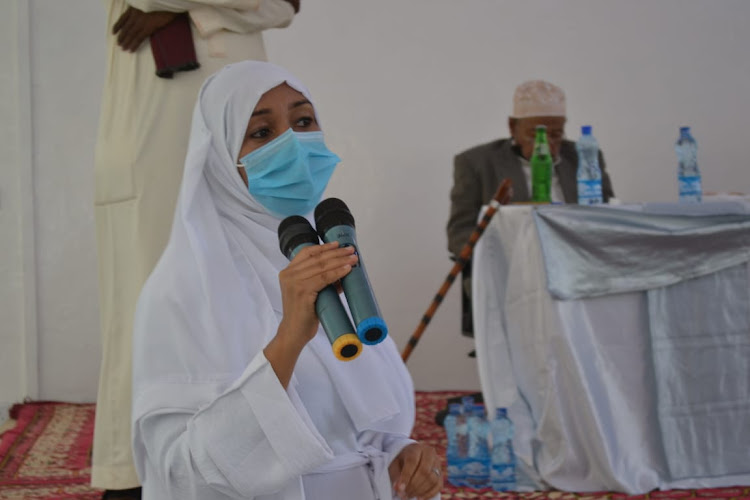 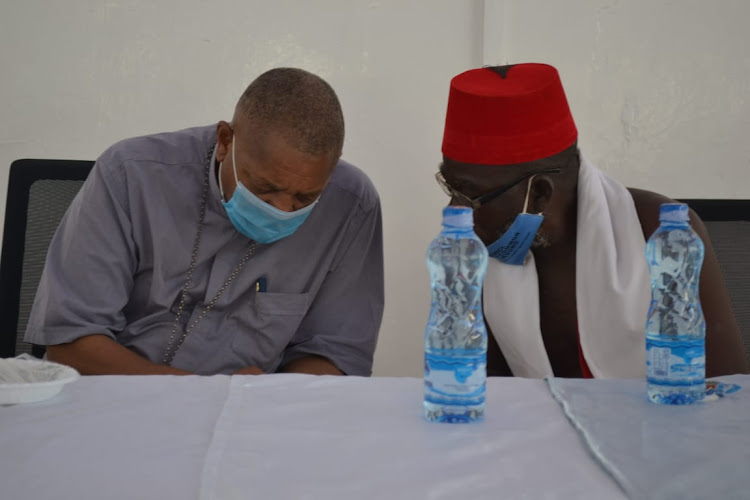 Politicians have been warned against dividing Kenyans along ethnic and religious backgrounds as they canvass for votes ahead of next year's general election.

The warning came on Friday from the Supreme Council of Kenya Muslims, Kilifi chapter.

The leaders together with the Coast Council of Clerics Interfaith which included church leaders, Kaya elders, and Islamic leaders said politicians should shun inciteful remarks that can divide the nation and lead to violence.

Speaking in Malindi during a public baraza, Kilifi Supkem officials led by Aboud Bazmale said politicians should instead be at the forefront in preaching peace and cohesion.

He said he was very happy with the baraza as it had brought together people from different denominations.

He called on the people to remain united and end discrimination based on ethnic or religious backgrounds.

“Leaders need to have good ideals and be lovers of peace not dividing people on religion or ethnic backgrounds because all of us are Kenyans and we should live like brothers and sisters,” Bamzale said.

He said the country should not descend into chaos like what was witnessed in the aftermath of the 2007 presidential election.

Victor Kaudo from the Malindi community human rights center said some local politicians had started divisive campaigns that sought to group people on the basis of their religion and ethnicities.

Kaudo said it was unfortunate that youth who are a majority are the ones being used by the politicians after being offered handouts.

“All those days they were not seeing the differences but now they think dividing us will give them a chance to get to power,” Kaudo said.

Malindi Catholic Diocese Bishop Willibard Lagho said such forums will be useful in helping people to coexist harmoniously as the country approaches the 2022 General Election.

“Let’s try to bring imams and pastors together at the grassroots level so that they know each other and work together. It will help remove barriers of different denominations," Lagho said.

Lagho urged residents to vote for politicians not because of their religious or ethnic backgrounds but based on their performance.

“If you don’t vote for a governor, MP or MCA because he is not from your religion or tribe, you may end up electing the wrong person,” he said.

Kazungu Hawerisa, a Kaya elder from Malindi District Cultural Association, said he was happy to see the forum bring together people from different denominations.

After the 2007-08 violence, Kaya elders initiated a peace walk in 2010 to preach harmony and avoid a repeat of post-poll chaos.

The annual peace walk began in 2010 and it covers 350 kilometers.

“As we speak from August 15, we will start the peace walk from Malindi to Shakahola to tell the people of Kilifi to live in peace,” Hawerisa said.

Shella ward administrator Zamzam Cheller said it was important for people to coexist freely regardless of their ethnic or religious backgrounds.

“Interfaith leaders and opinion leaders used to come together to celebrate Idd and they used to air their grievances and stayed together during good and bad times,” she said.

Former Malindi MP Abubakar Badawy said there was need for sacrifice so so people are able to build cohesion and integration which is the motto for the Idd Baraza.

“The cohesion and integration should not only before the political season but long-term so as to foster unity among the people," he said. 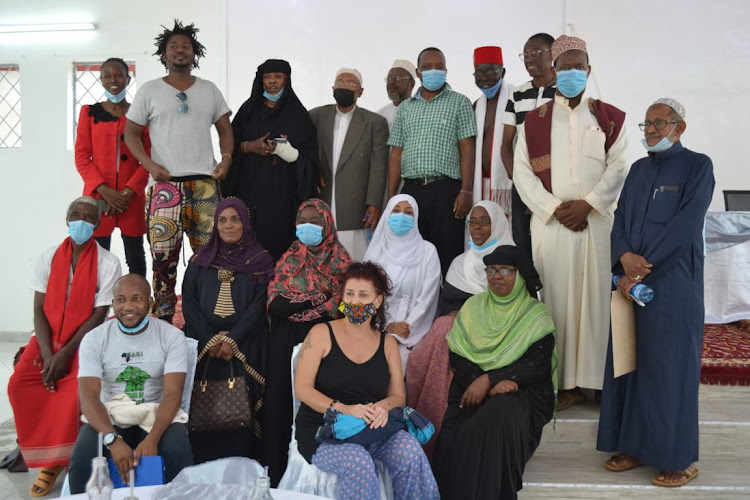