Animal feeds prices go up due to shortage

Kenya has to compete with China and India for raw materials

• According to the Association of Kenya Feed Manufactures, the price of layers’ marsh has increased from Sh2,450 per 50kg bag to Sh2,550 in the last two to three months. 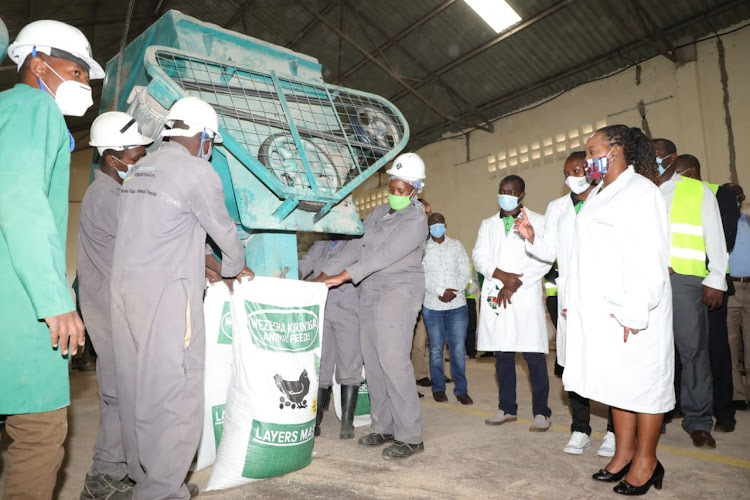 The price of animal feeds has gone up due to lack of raw materials in the regional market.

Livestock PS Harry Kimtai has confirmed the cost of animal feed has gone up since February.

Speaking to the Star during an interview on Wednesday, Kimtai said this is despite a lot of investment in the dairy sector.

He said dairy farmers are using best practices which require that they invest in good quality animal feeds but they are faced with high costs of feeds.

“The challenge has been the raw materials to produce dairy feeds are not available in the country. These includes concentrates such as cotton, sunflower and soya seed cakes,” Kimtai said.

The PS said Kenya relies on the regional market for these raw material and currently the prices have gone up due to high demand, yet there is no supply.

“For example, the price of soya beans shot from Sh35 per kilo to about Sh90-Sh95 per kg from February to July. This is then reflected on the direct cost of feeds,” he said. 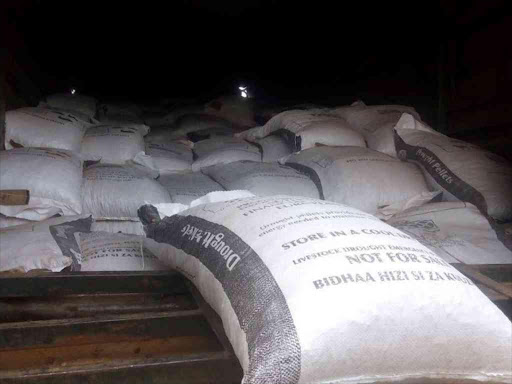 According to the Association of Kenya Feed Manufactures, the price of layers’ marsh has increased from Sh2,450 per 50kg bag to Sh2,550 in the last two to three months.

Dairy meal was selling at Sh15 per kilo by May and the price has now doubled to Sh30 per kilo.

AKEFEMA attributed the high cost to scarcity of raw materials such as soya which is only available in Zambia and Malawi. Kenya has to compete with countries like China and India to get the raw material.

The PS said the Ministry of Agriculture recently commissioned a study on cost of milk production in the country.

He said the cost of production is high due to animals feeds which eats into farmers proceeds.

Kimtai, however, says the government is coming up with new methods such as reviving cotton production, which will avail cotton seeds and cut the heavy reliance of imports from the regional market.

“We want to encourage the private sector to venture into soya and sunflower production which has an advantage in production of cooking oil and the byproducts can be used for animal feeds.

"We need investors to engage in production of animal feed byproducts including maize germ, so that the products will be cheaper if produced in the country as opposed to importation,” the PS said.

In March 5, 2021, the government stopped importation of maize from Uganda and Tanzania.
News
1 year ago

Millers urged to to discontinue use of white maize and adopt yellow maize
News
2 years ago
Post a comment
WATCH: The latest videos from the Star
by AGATHA NGOTHO Science Writer
News
29 July 2021 - 23:00
Read The E-Paper