• "Time is ticking as we approach the next year's elections and Gideon is still silent, he should speak out now," Mandago said. 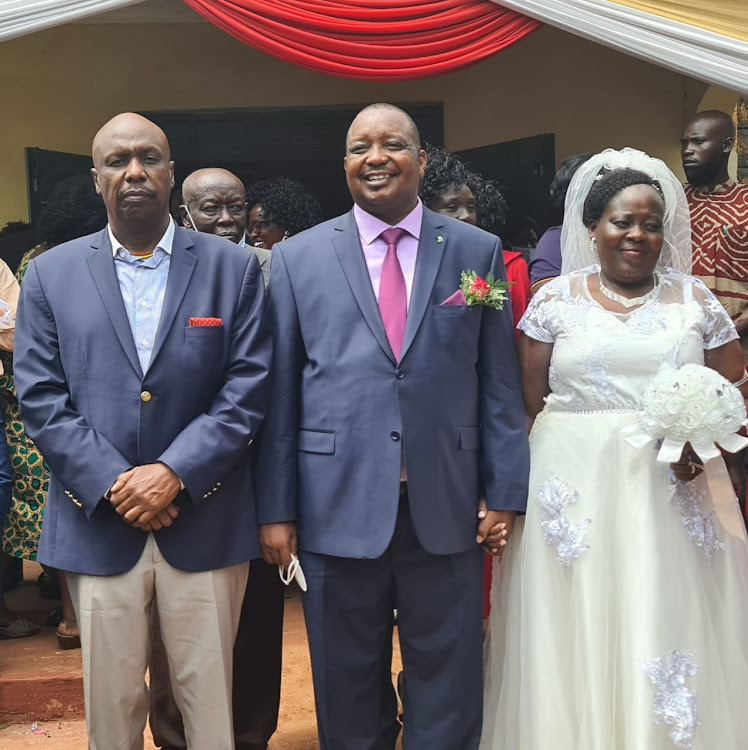 Time is running out and Baringo Senator Gideon Moi must declare if he is running for president in next year's poll, Uasin Gishu Governor Jackson Mandago has said.

"Time is ticking as we approach the next year's elections and Gideon is still silent, he should speak out now," Mandago said.

“But Gideon has kept silent, leaving people guessing whether he is interested or not. He should declare so that we can see his weight,” the Noreb chair said.

He spoke during the wedding of Noreb chief executive officer and ex-Barwessa MCA Joseph Makilap to his bride Caroline at Marigut, Baringo North on Saturday.

"As Rift Valley leaders we would want to know early if Gideon Moi is interested in the top seat or not so we can join hands together to unify the Kalenjin nation ahead of the 2022 election, " Mandago said.

He said Ruto has so far won the souls of many people on the ground so Moi should consider meeting him to discuss the region's political future.

The second-term governor said the Jubilee administration is already edging towards its retirement.

"So we would want our people in Rift Valley to join other Kenyans in electing a sound next government," Mandago said.

Moi had to leave the wedding early but he thanked and wished the couple a happy marriage.

Last week Moi said in a presser, "People of Rift Valley should join my camp if they don't want to go into Opposition."

He has also been holding meetings in his Kabarak home with various leaders from across the country, including those from his backyard, Baringo.

"Toko Tai" (it is still ahead) has been his constant political slogan since he was re-elected for the second term in 2017.

Tolgos differed with Mandago over the remarks, urging the Noreb chair to stop bothering Moi.

"Why are people getting worried so much with Gideon, he will talk when his time comes. If anything, everyone has the discretion to support his or her own favourite candidate. For me, I'm contented with the Kieleweke side," Tolgos said.

He said Kenyans can vote for a president of their choice in 2022 whether it is Gideon, Ruto, ANC party chair Musalia Mudavadi or ODM leader Raila Odinga. 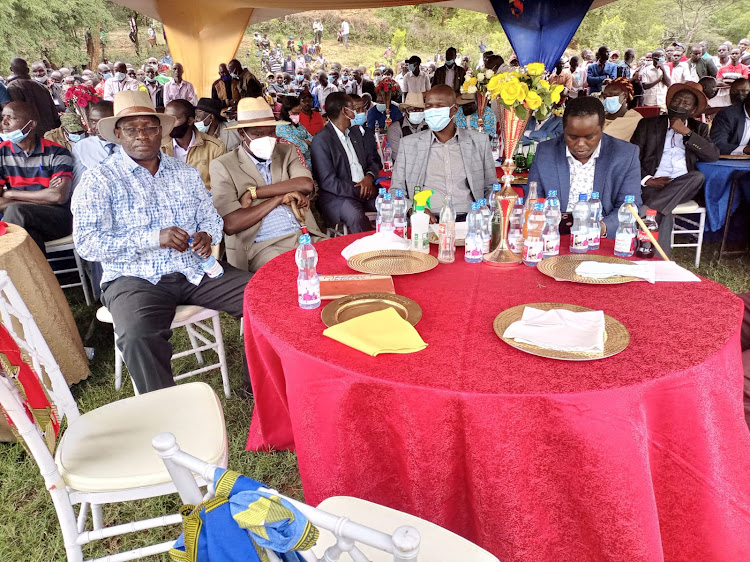 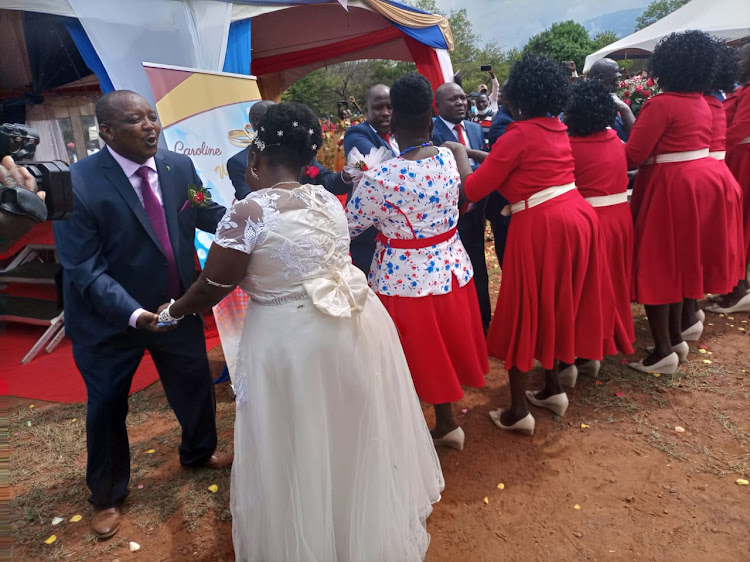