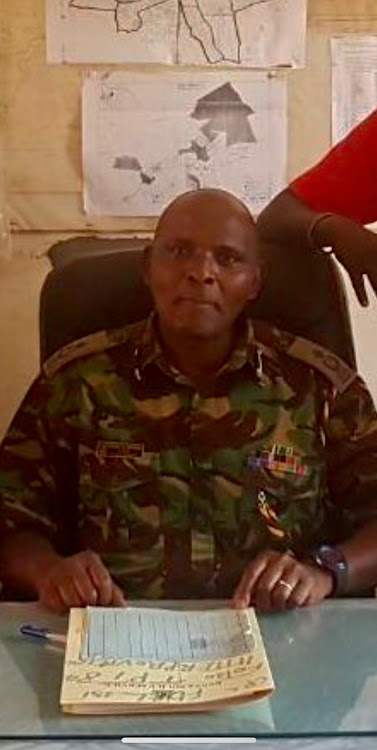 The Coast region has a new regional police commander following a reshuffle announced on Thursday.

He replaces Paul Ndambuki who was posted in Mombasa in April.

Ndambuki was moved to police headquarters in Nairobi for redeployment.

The rising cases of hooliganism in Kilifi were blamed on some officers.

Two weeks ago, three people including a local prominent investor were killed in a land dispute by hired goons.

More than 20 people are in custody over the incident.

Police headquarters termed the changes normal, saying they were aimed at boosting operations.

In Nairobi, Buruburu subcounty commander Adamson Bungei was moved to Central. He replaces John Nyamu who moved to Embakasi.

The changes were occasioned by demands to conduct operations on street children and parking boys who have been a menace in the last five months.

The service has regional commanders serving in the former eight provinces.

At the headquarters, the service has various departments to enhance their operations.

Elsewhere, more than 200 junior officers have been shuffled. The officers were moved from one station to the other. Some had stayed in their stations for more than three years while some had disciplinary issues.