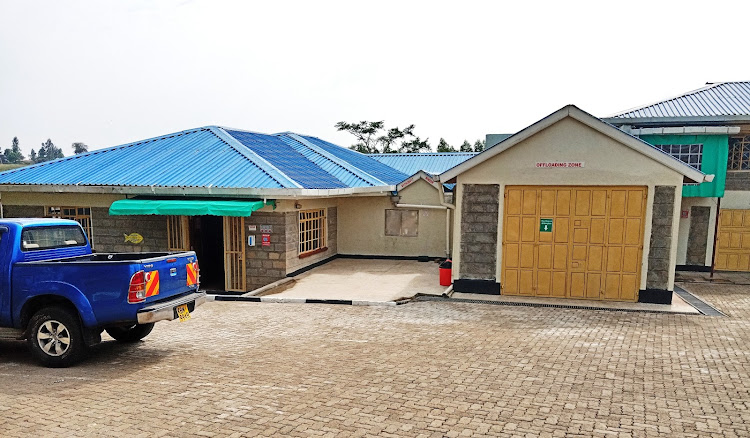 Kakamega fish farmers are upbeat following the opening of a processing factory in the county.

Farmers are optimistic the factory will end the challenges they have been facing, the main one being lack of a ready market for their produce which has forced some to the quit the trade.

The county has 6,976 fish farmers who operate 9,988 fish ponds, with the potential to produce 1,798 metric tonnes of fish in a seven-month production cycle, translating to Sh539 million earnings by farmers.

The production is set to increase to 1,990 metric tonnes with the rehabilitation of an additional 800 ponds. The factory has a capacity of processing 20 tonnes of fish daily.

Fish farming was introduced in the county in the early 1970s and accelerated with the onset of the economic stimulus programmes between 2009 and 2012.

The Sh120 million factory was started by retired President Kibaki's administration in 2012 which sank in Sh60 million but the project stalled thereafter.

The factory was taken over by the county government which developed it and leased it to an investor on public private partnership.

Aggrey Opele of Sham and Sisters Farm in Malava subcounty said the opening of the factory was long overdue.

He said the factory will provide ready market for fish harvests by farmers and save them from loses.

“It has not been easy to sell fish from a 1,000 – capacity pond locally as it meant looking for 1,000 people each buying one and this could take a long time and at the same time be costly since you continue feeding the stock while in the pond,” he said.

Opele said the factory will enable farmers to expand their business and have a variety of fish.

“We have been confined to rearing Tilapia because cat fish is not popular among residents, although they grow bigger than Tilapia. If you have 2,000 tilapia you can only get 700 kilogrammes but if you have the same number of cat fish you will have a minimum of 4,000 kilogrammes,” he said.

He however said the factory should look into the sizes of fish it is accepting from farmers.

“The factory is only accepting fish that is between 300 and 600 grammes. They will have to relook at the sizes because local farmers produce fish between 200 and 250 grammes which are also good for the market. The requirement is discriminatory to small scale farmers and new entrants,” he said.

He said availability of quality fish feeds in Kakamega is a major challenge and thus affects the size farmers can produce.

Ojwang said those engaged in intensive fish farming that includes hatcheries, are frustrated by the erratic electricity supply in Kakamega town that occasions losses.

Lisa Fish Feeds and Equipment sales manager Julius Wangila said the county has a huge potential in fish farming given the numerous water sources like streams, rivers and dams within the county.

He is optimistic the factory will open up opportunities for fish farming and value addition. He said the county government should invest in a modern fish market.

Lisa Fish Feeds and Equipment is based in Kakamega and has been supporting fish farmers in Kakamega, Bungoma, Trans Nzoia, Vihiga and Busia to increase productivity by assisting them to access the right fingerlings and quality feed.

The firm also trains farmers on best feeding practices to ensure they produce the right size of fish within a short time to guarantee them more returns.

The county director of fisheries Zephania Otieno said the county has lined up interventions to streamline the trade and ensure the factory’s sustainability.

He said plans are underway to get an investor to set up a feeds production plant in the county.

“We are set to train farmers on best management practices and empower youth through programmes like the IFAD-funded JOY jobs for youth to end youth idleness,” he said.

Otieno said the county offers the plant to Lake Region Economic Bloc  counties to market their fish to the EU.

He said the county plans to rehabilitate or construct 500 new ponds annually besides availing fingerlings and feeds on subsidy under its sustainability programmes.

Otieno said each farmers will be assigned a batch number and organised into aquaculture field schools to  sell their produce directly or through cooperatives while ensuring timely payment of their deliveries to cut out brokers.

He said the county will also introduce fish cages and engage youths in the production and value addition chain.

Factory CEO Samuel Ondiek said the requirement on the large size of fish was in line with the universal standards and safety in food processing.

“The bar is higher because we’re targeting export market. We want Kakamega to be different from China fish but at least at par in terms of prices,” Ondiek said.

He said few farmers were producing smaller fish sizes, adding that the company, in partnership with the county government will support such farmers through training to be able to produce the right size of fish.

The CEO said though the factory will also process fish from other LREB counties, Kakamega farmers will be given priority.

“We’ll allow fish from outside once we have depleted the local stock.  We will pay farmers promptly because fish is not like sugarcane where one has to wait for 18 months. Farmers need cash immediately after harvest to restock the ponds,” he said.

He said the factory will export 30 per cent of the fish processed to the EU market and the rest sold locally.

Ondiek said the country’s per capita on fish consumption was only 10 per cent of the global per capita and there is need to encourage Kenyans to eat more fish. 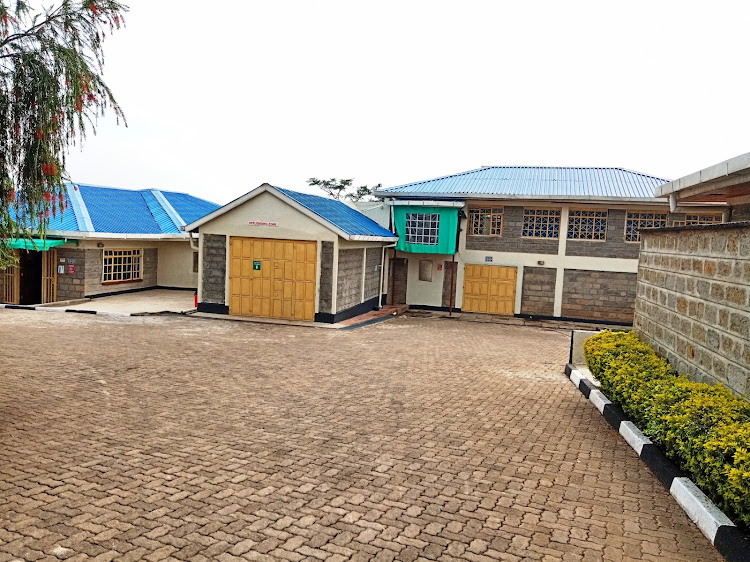