How Covid cash programme was marred with irregularities 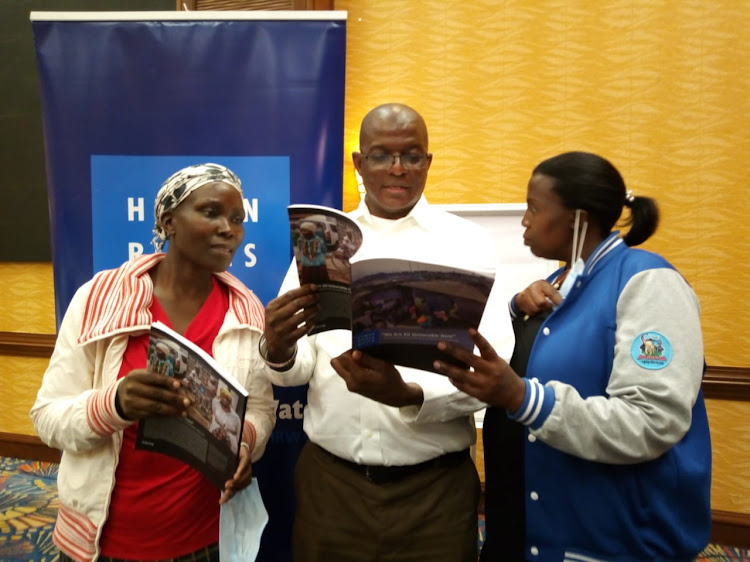 Emily Wangare is a community mobiliser and a community Health Volunteer from Mathare’s  Mlango Kubwa in Nairobi.

She was among those tasked with participating in identifying and collecting data about vulnerable households to benefit from the cash transfer programme that was aimed to cushion them from the effects of the Covid-19 pandemic.

They were to identify 100 beneficiaries.

“But to our frustration, the most vulnerable didn’t get the money. They left us wondering how did they identify the people being given and the people who were left out.  The community to date doesn’t understand why they were left out and who selected the list,” Wangare said during the release of a report on the irregularities that marred the Covid-19 cash transfers programme.

The report “We are all Vulnerable Here: Kenya’s pandemic cash transfer program riddled with irregularities’ was released by the Human Rights Watch at a Nairobi hotel.

The research was conducted in 11 of the 14 informal settlements in Nairobi between September 2020 and January 2021.

A total of 136 people were interviewed, including 82 women, 31 beneficiaries of the cash transfer programme, 62 who did not benefit despite meeting the government criteria, two senior government officials, eight national county administrators in the informal settlements, a representative of IMF  and 10 community health volunteers. 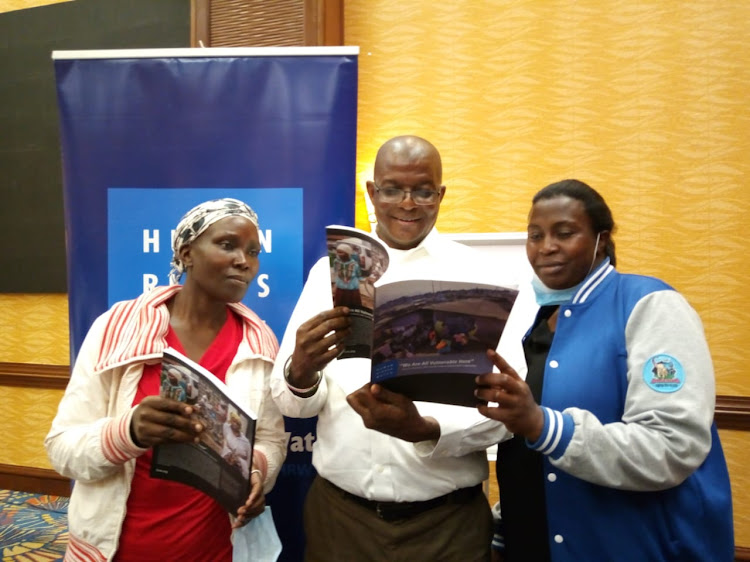 The programme was introduced in May 23 and allocated Sh10 billion. The initial idea was to support 4,000,000 people across the country in informal settlements.

However when the programme started somewhere in April that number was scaled down to 669,000.

“Eventually after the support was completed, the number of households that had been reached was just about 332,000 which is half the number of the initial target and less than quarter the original figure that the government had intended to support,” East Africa Director at HRW Otsieno Namwaya said.

A communication from the Treasury CS had indicated that people started receiving money on April 22 and they received up to November 27 so in total the recipients should have received 35 weekly instalments.

However, officials from HRW who visited the informal settlements in November, found that majority of the people there who were in dire need did not even know that there was a cash transfer programme going on.

Government officials tasked with the implementation of the programme were doing it in secrecy, reason being the slots that were available were few and the people who needed support were many and they could not afford to announce it.

The secrecy allowed government officials to bypass the criteria that had been laid down for selecting the beneficiaries in the process selecting their own friends and relatives.

In some instances there are indications that some of the money was send to some government officials.

“By May 23, the  president was already saying the government was sending out 250 million per week, from what we know so far, by that time  the enrolment of beneficiaries had not happened so the issue was who was receiving that money by that time,” Namwaya said.

According to the report, there are other irregularities in the disbursements itself. 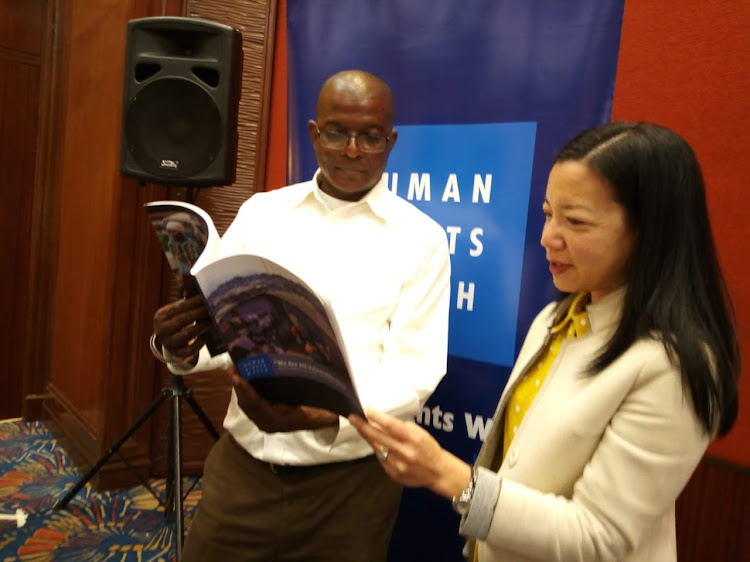 Even though the government says beneficiaries were to receive weekly transfers, there are people who were receiving after every two weeks or two months then it stopped, others received Sh1,000 every one month and then it stopped.

“The issue is if you received Sh1,000 every month it means there are three weeks in that month when you did not receive the money. Who received that money?” he paused.

“However that is not to say that there are no people who received the full amount for 35 weeks, they are there maybe but we don’t know who they are,” he added.

It emerged that when the lists left the chief’s office to the deputy commissioners offices, the names were dropped and new names were added. 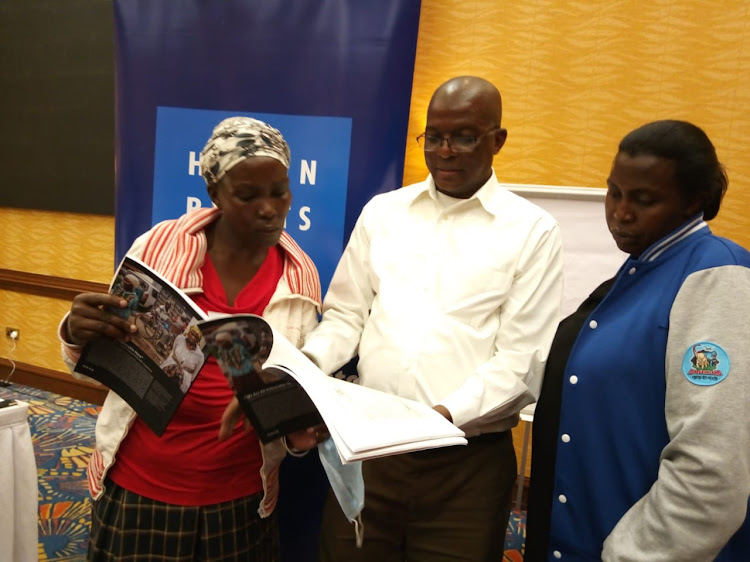 There was evidence that while there was a laid down criteria, there  is indication that there are politicians who would call their supporters and include them in the cash transfer programmes including those who had stable jobs and salaries instead of people who needed it most.

“There is one chief who admitted he had discovered that some of the names in the list were not of people in those informal settlements, some of them were in as far as villages in Kisii and Busia. He did what he could and managed to replace those names and submitted them but the names he submitted again those people never received the cash transfers,” he added.

The report is now calling for investigation into the cash transfer programme to establish how it was managed,  whether the 332,000 people the government claims to have supported is the true figure.

The report further wants the people to demand to see the list that the government used to disburse the funds and perhaps the list submitted to the auditor general and EACC.