July to November will be the most devastating months, assistance needed

• According to UN, an estimated two million people in ASAL counties are in need of assistance, the figure is likely to rise as the situation worsens.

• The proportion of children at risk of malnutrition is already above average in Embu, Taita Taveta, Makueni, Narok, Kjiado, Meru and Nyeri counties. 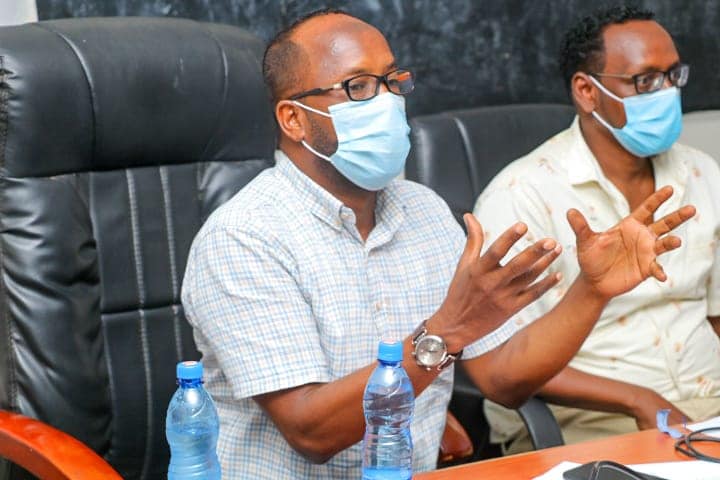 The National Drought Management Authority has warned that the drought situation will worsen between July to November.

The July Early Warning Bulletin released this week indicated 12 counties are in the alert drought phase.

“The drought will have negative consequences for household's food security, crop and livestock production, access to water, nutrition of children, and local coping strategies,” the report states.

Most ASAL counties received less than 50 per cent of average rainfall.

Some parts of Marsabit, Wajir, Garissa, Isiolo, Kajiado, Tana River and Turkana received less than 25 per cent of average rainfall during June.

Sh5.8 billion is for food and safety net support and Sh3.6 billion for non-food interventions.

The early warning bulletin indicated that during the month under review, 14 counties reported a worsening trend.

“The worsening trend across most of ASAL counties is a result of poor rains received during the March-May long rains season,” the bulletin stated.

It also calls for providing livestock feed and supplements and treatment and vaccination against emerging livestock diseases.

It further recommends commercial destocking to salvage pastoralists against imminent losses with the expected progression of the dry spell.

FAO seeks Sh1.5 billion for pastoral and agro-pastoral households to curb effects of the drought.

It also aims to strengthen the capacity of the National Drought Management Authority for effective implementation of the early warning system.

This has led to the depletion of pasture and drying of water pans.
Counties
4 months ago

Susan Mugwe's Podcast: Cyrus Oguna: Drought does not cause famine; bad politics does

Is the looming starvation caused by drought from depressed rains or similar to Ireland?
News
3 months ago

Conditions to persist in Kenya, other countries, greater need for food aid.
Counties
2 months ago

Scarcity of pasture and water due to low rains in April and June.
Counties
3 weeks ago
by AGATHA NGOTHO Science Writer
News
20 July 2021 - 23:00