The students blocked roads in Nairobi's CBD with rocks and tyres.

•The students begun the demonstration at 10am on Wednesday.

University students across the country have protested against the move by the University of Nairobi to double tuition fees for post-graduate and self-sponsored degree courses.

Three students were on Wednesday arrested during University of Nairobi   protests against fee increments.

According to the university, some of the reasons tuition fees have been increased include; every course having its own costs, fees having not been revised in the last 10 years and changing needs of the clients and industry, among others.

The students blocked roads in Nairobi's CBD with rocks and tyres as some whistled and re-grouped.

“Wapi huyo Polisi! Nimesikia wako area (Where are the police? I've heard they are around),” one could be heard shouting near the main campus.

They blocked the roads even as motorists left their cars to go and unblock the blockade.

The students argued the increase of the fees was drastic and unreasonable.

“We are struggling with many issues then they are here telling us the fees will be increased. This is wrong and unacceptable,” shouted one of the students.

Most of those in the protest were UoN medical students who described the demos as peaceful.

The students begun the demonstration at 10am in two groups - one at Kenyatta National Hospital and UoN main campus.

Kiama has defended the move to increase university fees, saying that it will not apply to any student who is currently admitted at the institution. 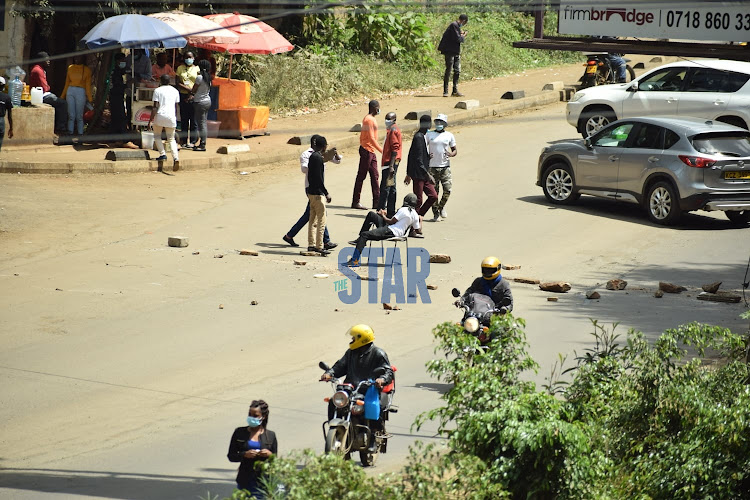 Speaking on Monday, Kiama said that each programme falls under a different cluster, which was approved a long time ago and that there was no 118 per cent as it has widely been claimed.

"There are no fees going to be increased for a student admitted at the University of Nairobi, we will continue to absorb that deficit because it's on us."

"There was no fee increment by 118 per cent; that is just people’s calculations there’s what we call differentiated unit costs which are agreed on 14 clusters," Kiama said on Citizen TV.

He also explained why the university cut down the number of courses from 579 to 324, stating that they were incurring more costs than they were making as an institution. 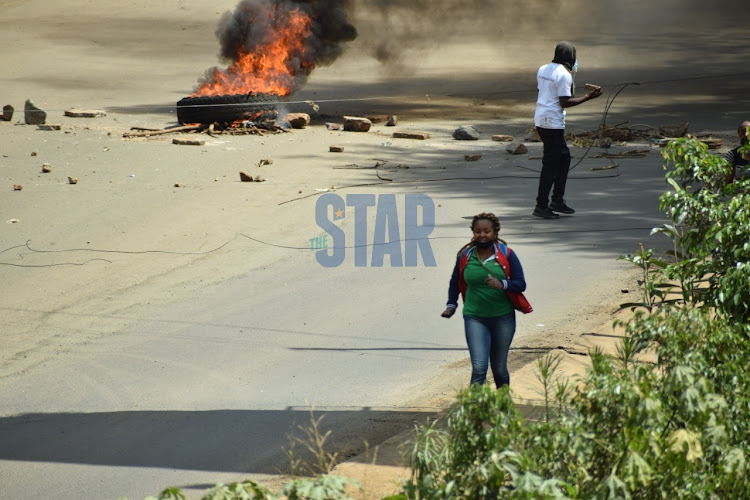 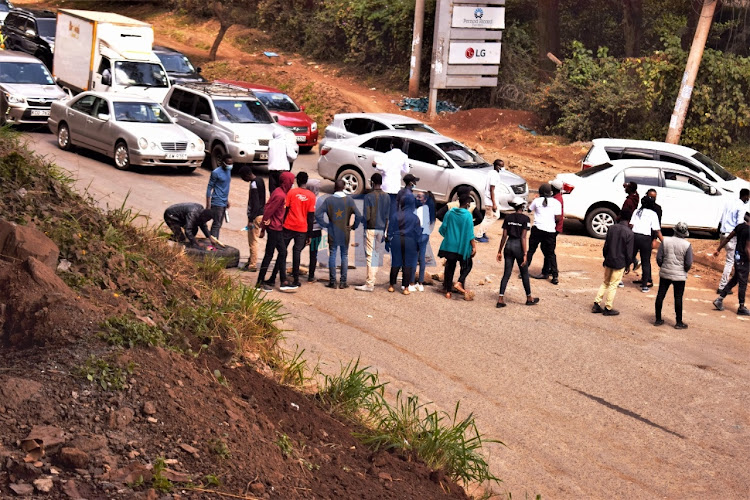