Posho mill owners will be required to test maize for aflatoxin 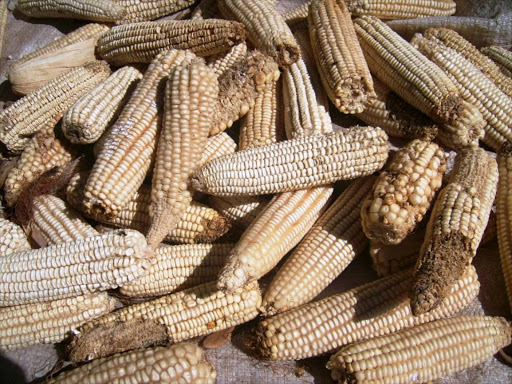 Posho mill owners will soon be required to do mandatory aflatoxin test on maize before milling.

Kello Harsama, the Agriculture and Food Authority director general, said this will ensure Kenyans are eating maize that is free from aflatoxin.

He said while the government has been keen to ensure that largescale and small-scale millers test maize for aflatoxin, little has been done with posho mill owners.

“We are concerned because many Kenyans consume maize flour milled in posho mills, yet no testing is done to certify that the maize is safe and free from aflatoxin,” he told the Star on Wednesday.

Last year, millers raised the alarm over the high levels of aflatoxin contamination in maize being sold in the market.

Ken Nyaga, chairman of United Grains Millers Association, said on Wednesday that most of the maize on sale is highly affected by aflatoxin.

“It is okay to ensure the posho mill owners test their maize but the root of the problem is with our soils, which are highly contaminated with aflatoxin," he said.

"To help fight aflatoxin, the government should work with farmers and support them in accessing aflasafe control product at subsidised prices to fight aflatoxin at the farm level." 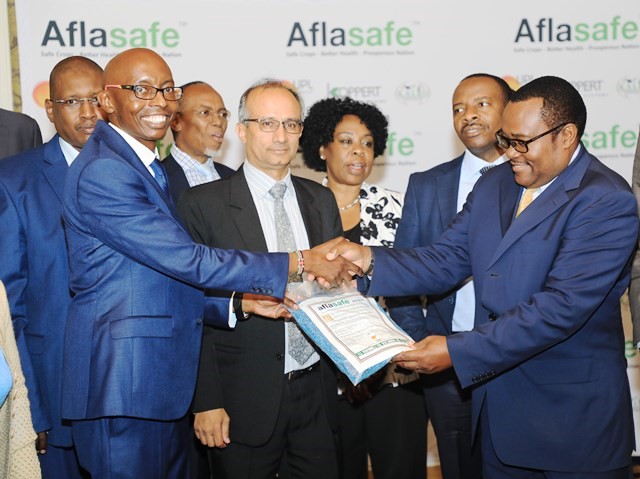 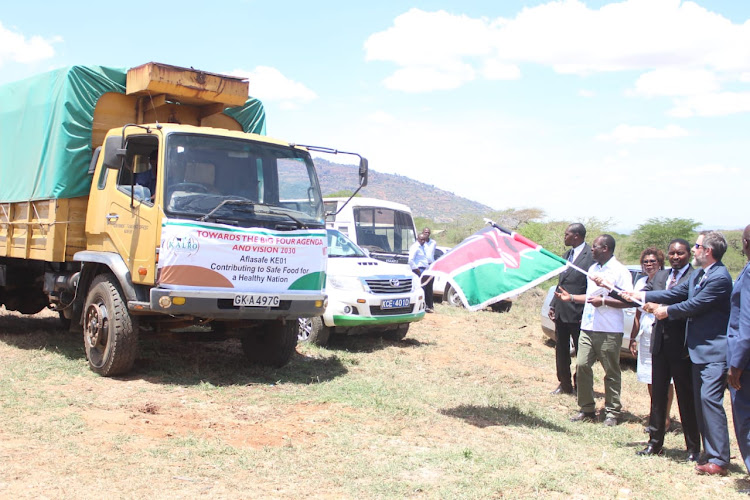 Harsama said the government is formulating a strategy whereby they will not only concentrate their efforts of imposing food safety regulations regarding maize in Nairobi, but also in rural areas.

He said posho mills are vulnerable and are more exposed to the risk of aflatoxin because of farmers little education and ignorance on the existence and preference of aflatoxin.

“Due to this, AFA is working out a strategy with the development partners so that we extend testing services to rural Counties with a view to curb preference of cases of people consuming maize infected with aflatoxin in the rural areas,” Harsama said.

He said established flour mills have ensured they test maize before milling, and this has helped minimise cases of aflatoxin.

“But we have noted cases where traders or middlemen bring maize to millers in Nairobi but are rejected after testing positive for aflatoxin. The traders [then] take the rejected maize to the posho mills in the informal settlement areas like Kariobangi and Mukuru kwa Njenga to be milled because no testing is done. That is where the concern is now,” Harsama said.

“We will empower counties and encourage them to buy testing kits so that the posho mills can test the maize themselves to ensure they take control of the situation at their own level."