The money involved a lucrative tender to Medicscope Agencies. 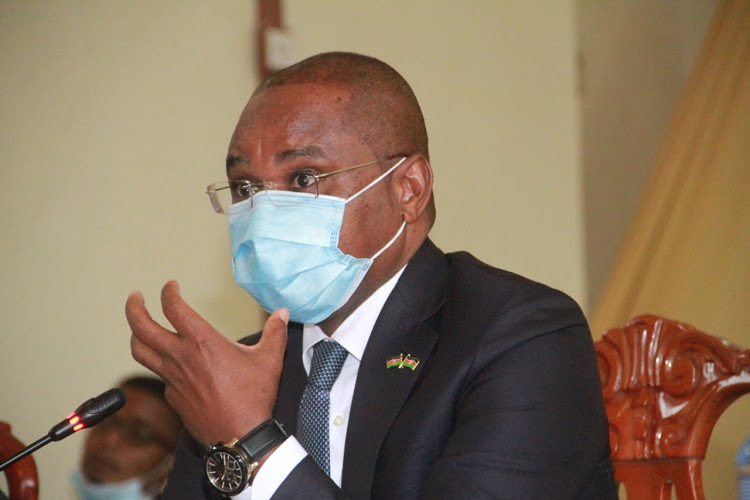 The Director of Public Prosecutions wants EACC to carry further investigations into allegations of corruption in the Sh24.4 million mosquito nets tender by the Kilifi County government.

The Ethics and Anti-corruption Commission had recommended that top officials at the Procurement Department be charged alongside directors of Medicscope Agencies which was awarded the tender.

However, the DPP Noordin Haji returned the investigations file to the EACC, asking the commission to tighten some gaps before seeking approval for prosecution.

The details are contained in the EACC investigations report covering January 1 and March 31.

According to the report, the EACC commenced investigations following an invitation by Kilifi County Government to examine its procurement processes.

This followed an internal forensic audit conducted at the County that had identified a possible loss of Sh 24,460,00 to Medicscope Agencies.

The EACC's investigations established that there was an irregular tender process in the award of a tender to Medicscope Agencies for the purchase of 6,000 pieces of insecticide-treated mosquito nets.

The irregularities included lack of budgetary allocation, use of wrong procurement method and falsification of records.

“Three unlawful payments amounting to Sh26,460,000/-, were made to the Medicscope Agencies for goods that were never delivered,” the EACC reports says.

The EACC had on 4th January 2021 compiled and forwarded a report to the DPP with recommendations to charge the Proprietor of Mediscope Agencies and County Officials who participated in the procurement irregularities.