• TSC CEO Nancy Macharia said the meeting will be held on Tuesday, July 13, 2021, at the Safari Park Hotel, Nairobi.

• Knut secretary-general Collins Oyuu had said that the earlier offer given to them had no financial gain to union members. 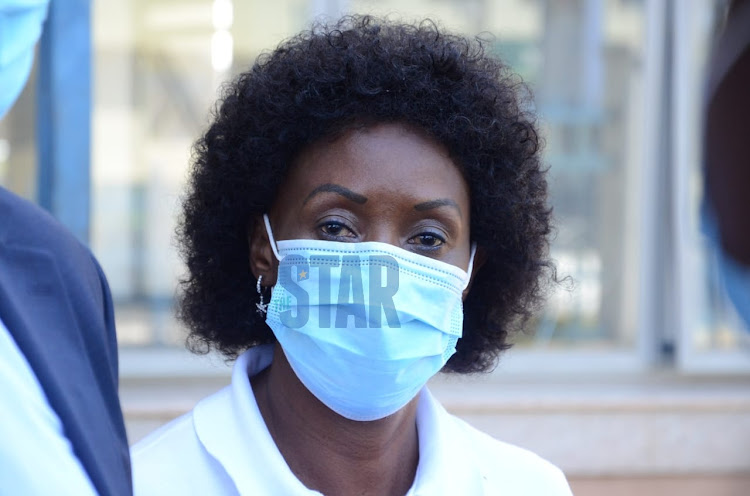 On July 1, the Kenya National Union of Teachers demanded another meeting with the Teachers Service Commission to harmonise the rejected collective bargaining agreement.

Seven days later, the TSC responded to the union’s call and has made arrangements for a meeting to deliberate on the 2021-2025 Collective Bargaining Agreement (CBA).

In a notice seen by the Star dated July 5, TSC CEO Nancy Macharia asked informed Knut secretary-general Collins Oyuu about the meeting that will be held on Tuesday, July 13, 2021, at the Safari Park Hotel, Nairobi.

Macharia said that the agenda of the meeting will be preliminaries, declaration of conflict of interest, and negotiating and signing of the CBA.

The CBA will cover 2021-25 and, among other things, seeks to negotiate a pay rise for teachers.

Oyuu had said that the union had given its employer one week to restructure itself before another meeting.

The secretary-general had said the earlier offer given to them had no financial gain to union members.

“We discussed extensively over the CBA and I'm compiling a report to the National Steering Committee on Tuesday. The report shall be rolled out to the national executive on the same,” he said.

According to Oyuu, the union will agree on a deal that will bring harmony and peace to the labour movement.

In June, TSC opened talks for a better pay deal for teachers after the resignation of former Knut boss Wilson Sossion.

Oyuu, who was elevated after the resignation of Sossion will oversee the negotiations for the Knut side while Akello Misori will lead the Kuppet delegation for the Kenya Union of Post-Primary Teachers.

The negotiations will also include the Kenya Union of Special Needs Education Teachers under the leadership of James Torome.

Knut calls for another meeting with teachers employer

Secretary general Collins Oyuu says they must strike a position that will bring harmony and peace to the labour movement
News
4 months ago
by KEVIN CHERUIYOT Online Journalist
News
06 July 2021 - 13:20