• The crackdown will include a 24-hour surveillance and operation team.

• It is estimated that the government has spent more than Sh300 billion in constructing roads in the last 10 years. 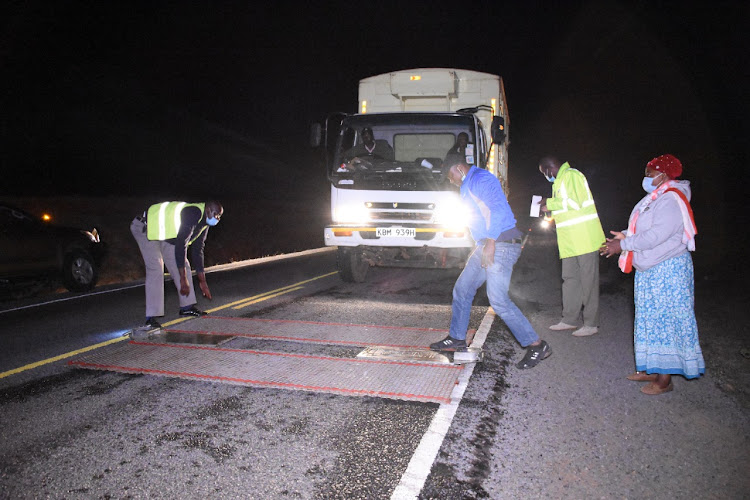 Trucks destroying roads have been put on notice as Kenha and police launch a crackdown to end the menace.

The latest efforts will include a 24-hour surveillance and operation team.

With help from the Directorate of Criminal Investigations and intelligence operatives, the reinvigorated team has been notified that sand trucks overload with impunity in the grey overloading zones of Machakos, Kitui and Embu.

This came as the Treasury set aside Sh182.5 billion for building roads in the next financial year.

"Unless we protect road surfaces from these crooks who destroy them, taxpayers will lose all the hundreds of billions invested in road construction,” he said.

It is estimated that the government has spent more than Sh300 billion in constructing roads in the past 10 years. These roads are, however, threatened by overloading.

Destruction of road surfaces is to blame for increased maintenance costs, which, in turn, increase the cost of doing business. 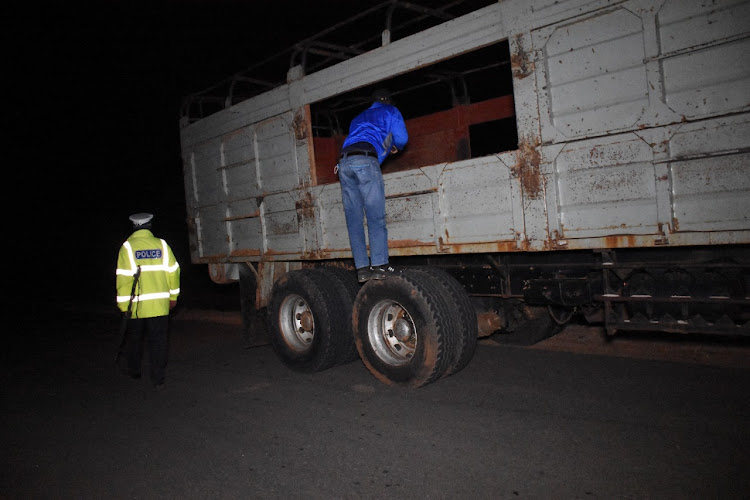 Gichuhi, who is in charge of the operation, said scores of lorry owners and their crews were arrested and fined last week after the team descended on violators in Masinga, Matuu, Yatta, Embu and Meru.

The operation will be supported by surveillance teams and intelligence. It will be countywide and backed by a multi-agency logistical team

At the same time, Kenha has enlisted the support of the National Transport and Safety Authority to trace lorries that are using forced registration numbers and those operating with number plates.

Additionally, the Judiciary has been urged to support the operation and to impose maximum fines on offenders to ensure that the menace is dealt with decisively.

Gichuhi indicated that stiffer penalties are necessary if the cartels are to be dealt with firmly.

“These cartels are now bold enough to even attack armed police officers in a bid to provoke the law enforcers into retaliation. My officers will no longer act as bystanders, so this must come to an end,” he said.

The cartels have been given a one-week ultimatum to comply or face stiffer sanctions.