Delay blamed on closure of quarries in Kilifi in March last year owing to the Covid-19 pandemic. 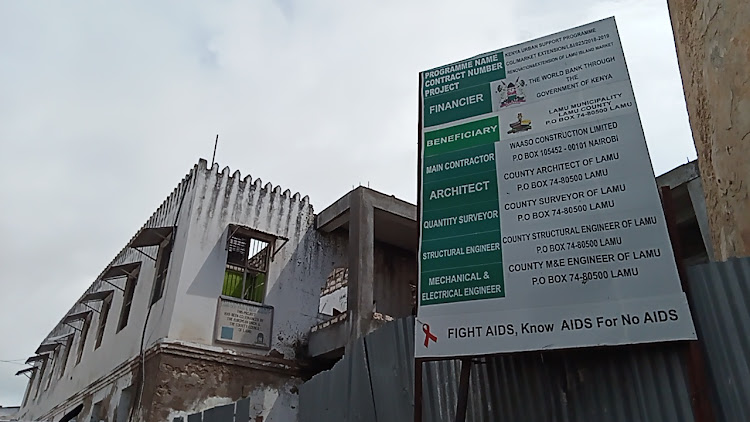 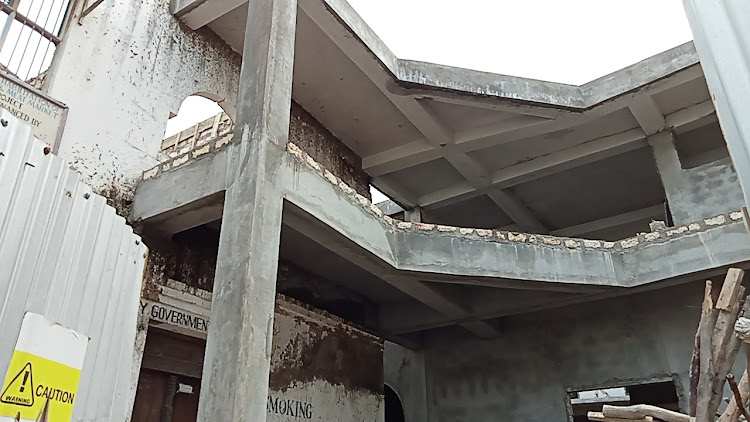 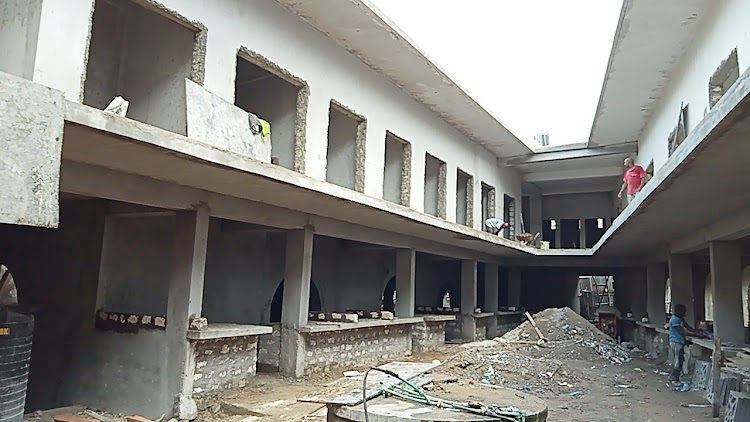 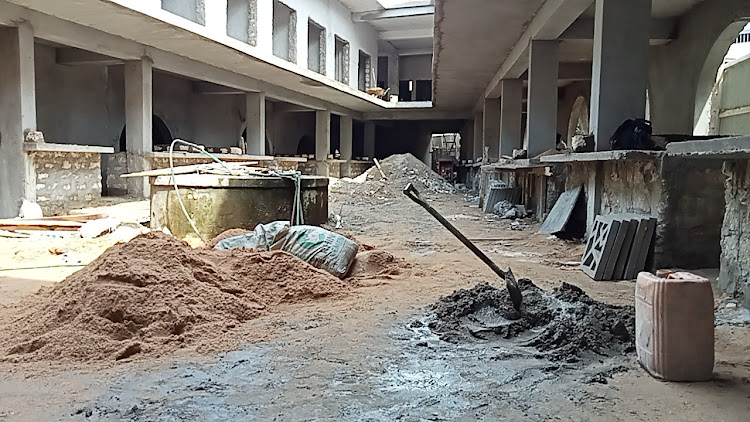 The county government of Lamu is on the spot for failure to deliver the new Sh50 million municipal market on schedule.

Construction of Lamu Municipal Market began in October 2019. Works were expected to be complete by 202.

However, two years down the line there is no sign of completion.

The premises are 85 per cent complete, according to Lamu Municipality manager Omar Famau.

Speaking on Tuesday, Famau blamed the delay on closure of quarries in Kilifi county in March last year owing to the Covid-19 pandemic.

For decades, Lamu has sourced its building materials from Kilifi county.

However, in March 2020, Kilifi Governor Amason Kingi directed the immediate shutdown of industries and mines to contain the spread of Covid-19.

Coral block cutting, manganese and ballast quarries among other firms were closed as part of the mitigation measures against the pandemic.

The order was later lifted.

Famau said as a result construction was suspended for several months hence the delay. He, however, promised that the market will be ready by end of August.

“The contractor is currently on site and work is progressing well. The project is over 85 per cent complete. We expect it to be ready before the end of August this year,” Famau said.

Once completed, Lamu Municipal Market is expected to revamp the economy of Old Town, which was listed as a Unesco World Heritage site in 2001.

The market is also crucial for Lamu as it hosts national government projects, particularly the recently operationalised Lamu Port.

“We need a modern market as demand will soon grow with respect to the impending increase in population," Famau said.

The new market will have a capacity of over 200 compared to the previous one which could only handle 100 or less.

It has more stalls, storage facilities and coolers for highly perishable produce.

It will also have ramps and facilities for persons living with disability.

The project is being implemented in partnership with the World Bank.