Authorities have warned against swimming in high tides 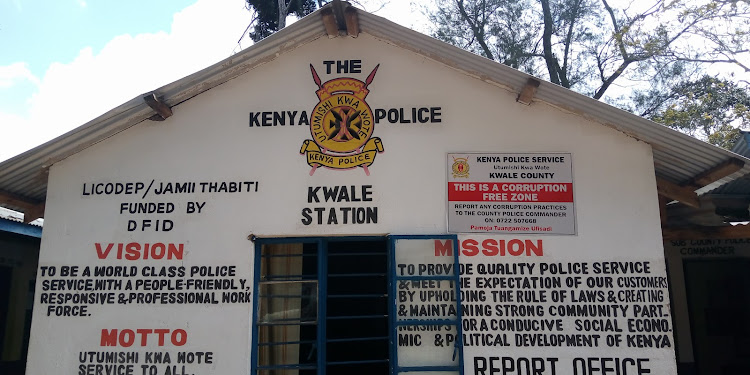 A Mount Kenya University student drowned in a swimming pool on Sunday at Safari beach hotel in Ukunda, Kwale county. He was 28.

Stephen Omondi was in the company of 17 other students from the Thika campus.

Police said on Monday that Omondi and his friends arrived at the hotel on Sunday afternoon. They went swimming after having their lunch at around 4.30pm.

The students and a hotel attendant managed to pull Omondi out of the water and rushed him to Diani beach hospital, where he was pronounced dead.

The body was taken to Pandya mortuary for postmortem.

The incident occurred a week after twins drowned at Gazi Beach, Msambweni. The two were waiting to join university.

Last year, a boy drowned in a swimming pool at Ukunda during the Christmas season.

Two Indians who were on holiday also drowned while swimming at Galu beach in Diani.

Authorities have warned against swimming in high tides.

People are advised to be accompanied by experienced divers and wear proper safety costumes when accessing the ocean and swimming pools.

Parents have also been urged to take care of their children when visiting hotels.