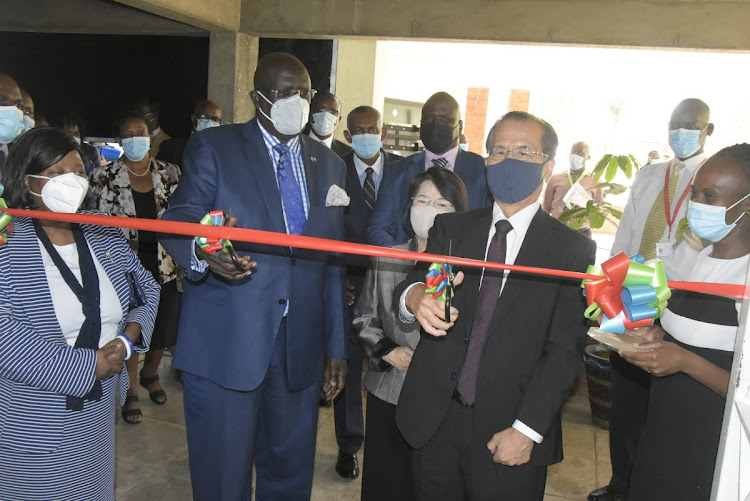 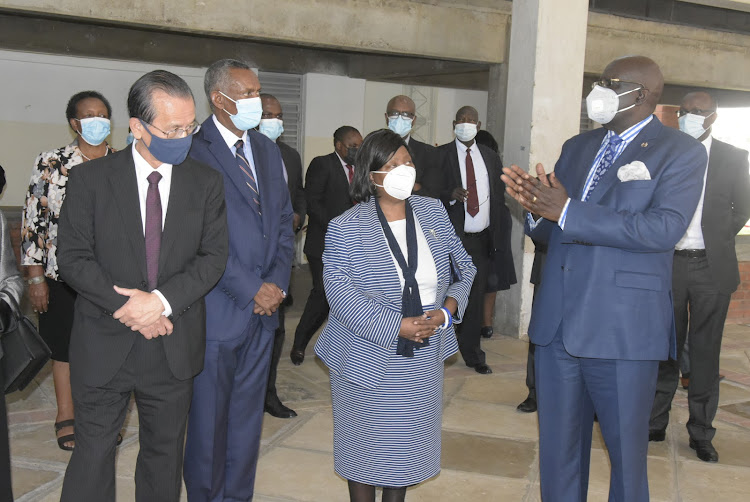 He said the government will soon release another Sh6.5 billion funding to the schools.

The CS spoke at Jomo Kenyatta University of Agriculture and Technology where he officially opened a modern agricultural laboratory.

He was accompanied by Japanese envoy to Kenya Horie Ryoichi and the JKUAT vice chancellor Prof Victoria Ngumi.

The construction and equipping of the state-of-art laboratory was funded by the Japanese government through Japan International Cooperation Agency to a tune of Sh70 million while Kenya gave expertise and labour.

Despite the government releasing the capitation funds, Magoha told parents to pay third term school fees arrears for their children, warning that those who fail to do so will have their children sent home.

The CS said majority of parents who have not paid can afford to.

“Our population is a very interesting one. The majority of people not paying fees can afford to pay. I am requesting parents, who are still refusing to pay, to pay the fees without further delays,” Magoha said.

He directed principals to ensure parents settle fees arrears but noted that students from humble backgrounds or whose parents lost jobs due to the pandemic, should not be sent home.

“I ask the principals to double check and confirm that the child they are sending home is not from a poor family or a family where the parent lost a job,” the CS added.

At the same time, Magoha said the Form 1 selection exercise is going on well and that the ministry will make an announcement regarding the same on June 15.

“We have ensured absolute fairness, especially for the bright but needy students from slums,” he said.

She noted that the facility will improve teaching and learning as well as boost the university research capacity, especially in the agriculture and natural resources fields.

“It is a very important facility that will enable our post-graduate students learn and conduct their researches conveniently,” she said. 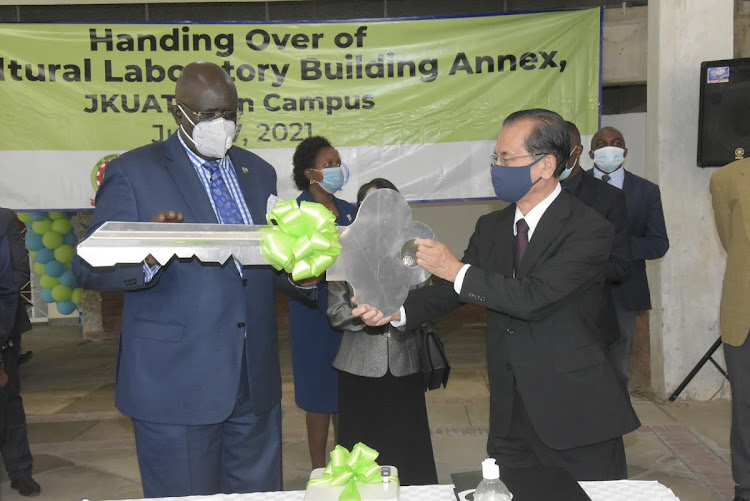 Japan Ambassador to Kenya Horie Ryoichi hands over a dummy key to Education CS Prof George Magoha during the opening of the agricultural laboratory at JKUAT on Monday.
Image: image: John Kamau 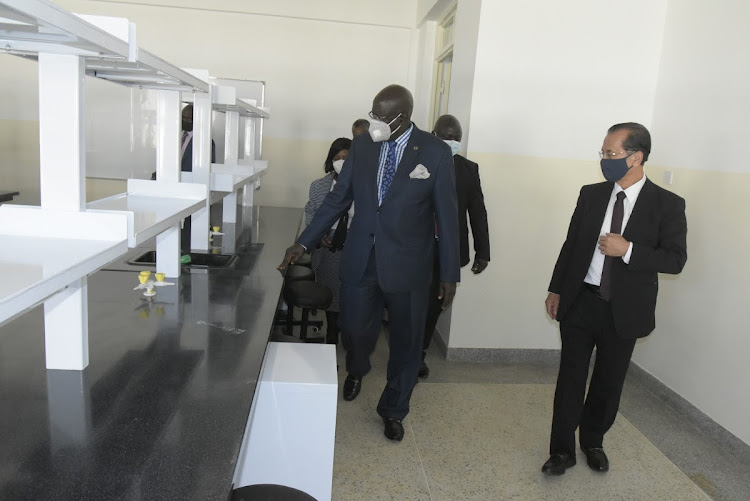