Residents living in fear, some say the snake was 'sent' to kill the man

• A black mamba was dropped by an eagle on top of a car, it slithered inside and sank its fangs into the driver's left hand . The man is recovering and was discharged.

• The snake fell out of the car and as people were trying to kill it, the same eagle landed, picked the snake and flew away. 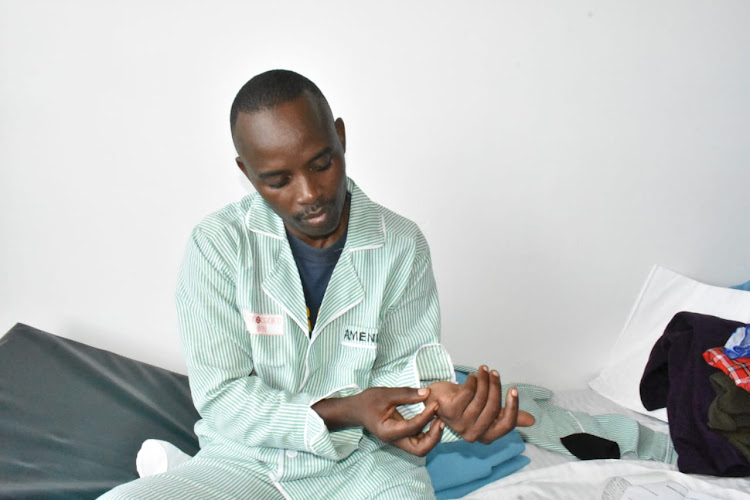 Was it witchcraft? An omen? A venomous murder attempt? People are afraid, murmuring and praying.

On Tuesday, David Musyoka was driving towards Mwingi town when an eagle dropped a black mamba on the roof of his car.

The reptile managed to slither into the vehicle and bite his left hand.

Witnesses saw the serpent fall on the car.

Musyoka, from Mutito in Kitui East, said he immediately stopped the car while the snake was still biting and hanging onto his arm.

He shouted for help and residents of Kwa Mbungu market east of Mwingi town rushed to his rescue. They started to kill he the serpent, which had fallen near the car.

“Some concentrated on killing the snake while others hurriedly started giving me  first aid,” Musyoka said. 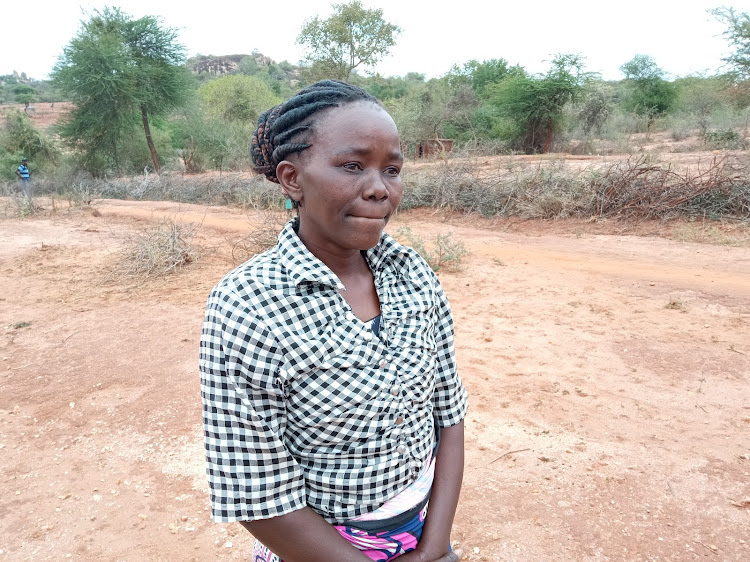 SNAKE FROM THE SKY: Resident Beth Kituo who said the snake might have been 'sent' to kill the man.
Image: LINAH MUSANGI

The tale gets stranger:

“The snake was then picked up by the eagle and it flew away with the snake, vanishing into the skies," Musyoka said.

Musyoka was rushed to Mwingi Level 4 Hospital where he was admitted, treated and discharged. Doctors said he is recovering well.

But residents of Kwambungu in Mwingi Central, Kitui county, were left shocked and deeply disturbed by what some called an occult occurrence.

Beth Kituo told the Star the snake might have been 'sent' to him to kill the man.

She urged people to be religious because such horrible acts are linked to certain cults.

"I am a believer and I warn those sending snakes to people to stop," Kituo said.

She said residents are fearful the same serpent attack might befall them.

Driver should keep their windows closed, she said.

“This is too strange, as after the snake was killed, it was picked up again by the same eagle and disappeared,” Musyoka said.