Uhuru has shown disdain for the Constitution

He has also given a clear threat to the Court of Appeal judges who are sitting tomorrow (Wednesday) that Building Bridges Initiative (BBI) is about the will of the people and there are consequences if they don’t pass the BBI. 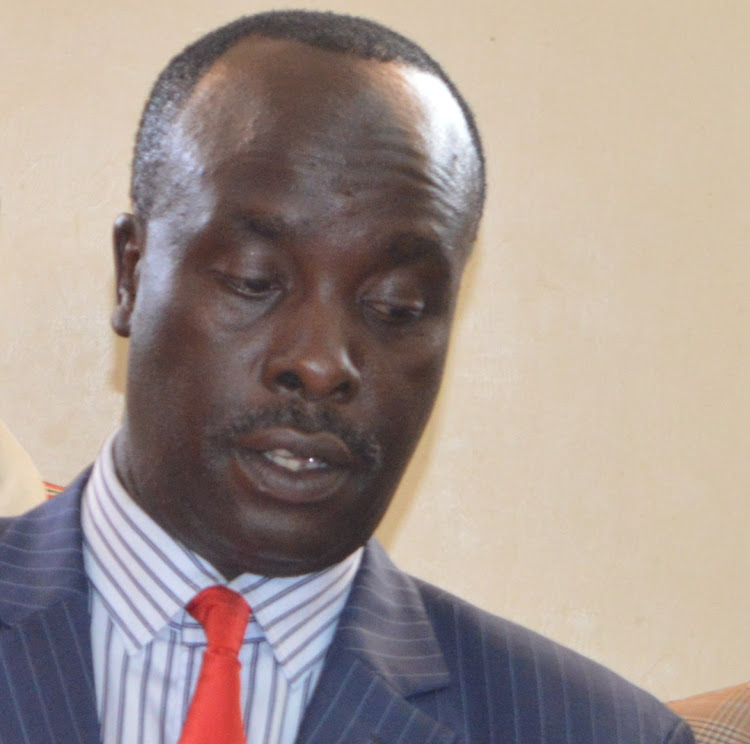 President Uhuru Kenyatta has spoken loud and confirmed fears that Kenyans have always had that he will exercise his power not based on the rule of law but on what he believes to be right.

He has threatened the Judiciary, reminding judges that they nullified the [presidential] election of 2017, which he called the will of the people.

He has also given a clear threat to the Court of Appeal judges, who are sitting tomorrow (Wednesday), telling them that BBI is about the will of the people and there are consequences, if they don’t pass it.

In my own view, the Constitution is a big bother to President Uhuru Kenyatta.

It is actually stopping him and his brother, ODM leader Raila Odinga, from doing what they want.

The Judiciary, as per Uhuru's speech during Madaraka Day celebrations, is a dangerous animal that is not in tandem with the reality of the President’s wishes.

In sum total, the President will never appoint the 41 pending judges, he will never comply with court orders, which he believes do not support his vision.

On Monday, he told the public that he will not comply with the court order on the Kenya Meat Commission order. Earlier last week, he launched a KMC depot  and  handed it over to the Kenya Defence Forces.

We are going into a dangerous terrain in contrast with what Deputy President William Ruto said that the founding fathers of the nation had aspired a country governed by the rule of law and not rule of men.

President Kenyatta says he will govern by the rule of men; that he chooses and becomes the law.

Do we need to have a Judiciary under President Kenyatta? No.

Are we expecting the Judiciary to be funded under President Kenyatta? No.

Sum total, President Kenyatta can even extend his term for another 10 years to when he wants to leave the stage so long as Baba [as Raila is fondly referred to] is with him politically. And he will rule the way he wants.

The lawyer spoke to the Star