Business community says more than Sh84 million was allocated for the project but nothing has been done.

• Whenever it rains, customers find it difficult to access business outlets in the CBD.

• Flooding turns the town into an eye-sore, ruining its reputation as a renowned tourist destination.

During rainy seasons, flooding turns the town into an eye-sore, ruining its reputation as a renowned tourist destination.

Many business premises in the central business district are flooded and owners have to come up with alternative means by which to ensure customers access their businesses. 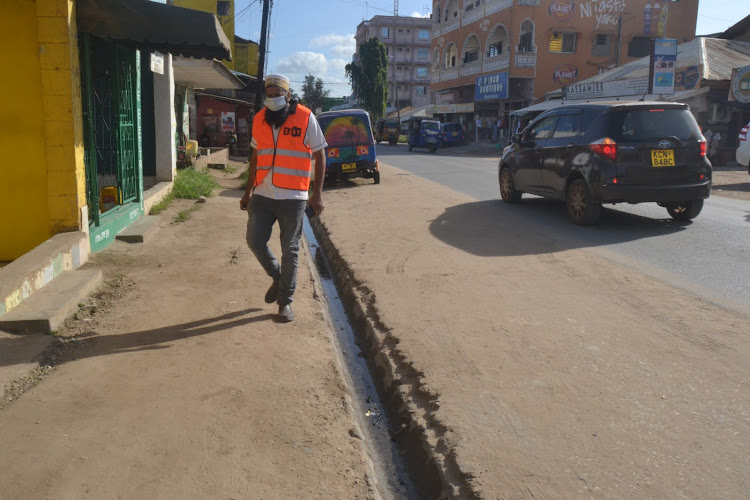 Reports indicate that the Malindi Municipality had received Sh84 million funding from the World bank through the Kenya Urban Support Programme, but no upgrade project has yet to be implemented two years on.

Immediate former municipality board chairman Aliasgar Kassamjee said the funds were allocated for the project in the financial year 2019-20, but there were delays due to Covid-19.

Speaking during a clean-up exercise organised by the Progressive Welfare Association of Malindi, Kassamjee said public participation was done and funds were available. He, however, wondered why the project has not been implemented.

He said there could have been challenges owing to the Covid-19 crisis but with technology things could be done to complete the project.

“One of the issues that are coming up repeatedly is the issue of drainage. Some of these things were brought up in previous public participation drives and a lot of money has already been allocated for upgrading the drainage of Malindi,” he said. 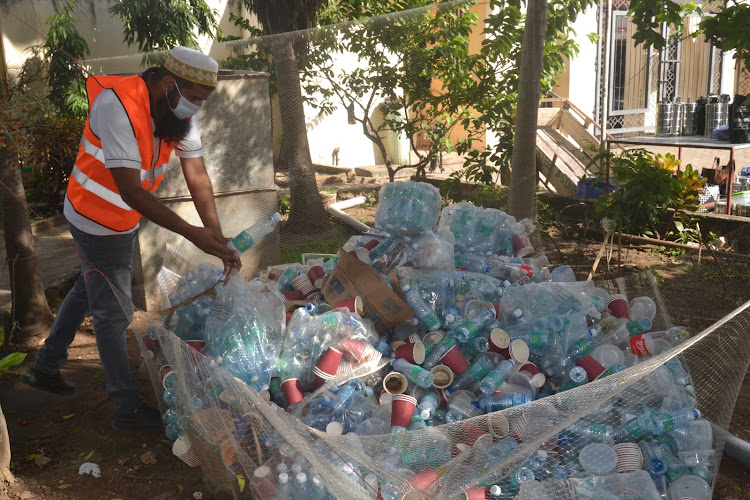 Plastic waste collected by the Bohra community in Malindi at their mosque during the holy month of Ramadhan
Image: ALPHONCE GARI

Kassamjee called on the county authorities to speed up the process as the funds and all plans for the upgrade are available.

The former chairman, who is also one of the prominent businessmen in the resort town, said many illegal drainage connections pose health and transport crises during rainy seasons.

"The drainage is choked, there are so many mosquitos breeding, already there is an outbreak of dengue fever in Mombasa and we do not want a similar situation arising in Malindi," he said.

Kassamjee said accused the authorities of laxity, which he said has contributed to the delay in implementation. 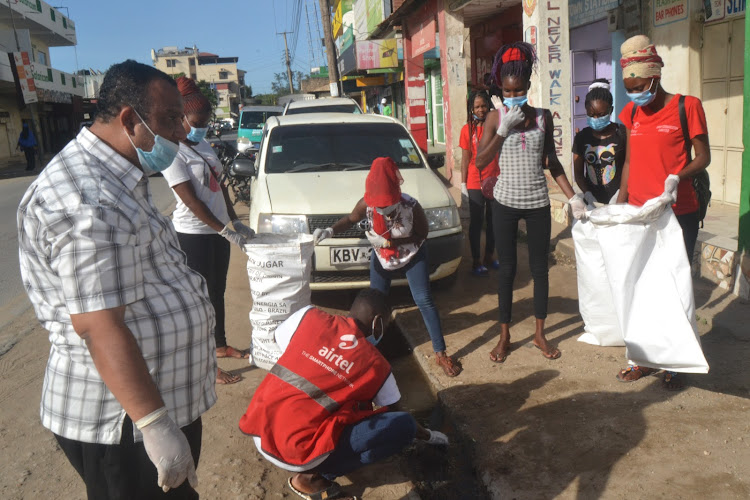 Malindi business community cleans up the drains that had blocked within the central business district.
Image: ALPHONCE GARI

Businessman Ismail Muhsin said during the clean-up they found a lot of waste in the drains. He urged the county government to upgrade the drainage system quickly and cover them to prevent clogging.

“Right now, mosquitos are breeding and they can cause malaria, corona, and dengue fever, which can be a threat to the health,” he said.

Mustafa Hussein from the Bohra Mosque said they came up with a programme to collect plastics during this Holy month of Ramadhan and it has been successful.

He said normally they give free Iftar to the faithful coming to the mosque and have been campaigning for everyone to bring all the waste at the mosque, which now acts as a collection center.

Hussein said the move is important for environmental conservation as the plastics could otherwise end up being dumped anywhere in the town. 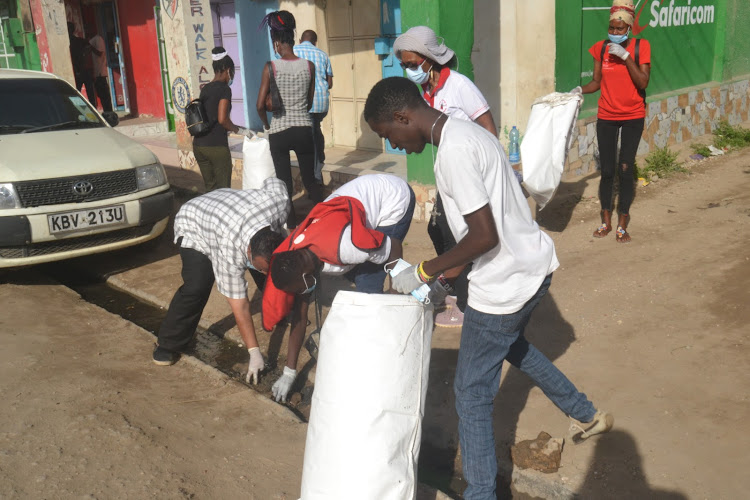 Malindi business community cleans up the drains that had blocked within the central business district.
Image: ALPHONCE GARI
by ALPHONCE GARI Correspondent, Coast Region
News
14 May 2021 - 22:00