LOVE IN CORRIDORS OF JUSTICE

Husband says his estranged wife, a magistrate, is having an affair with magistrate hearing the case. Says he can't get justice

• The lawyer had cited bias of both the magistrate hearing the divorce case and his estranged wife, the plaintiff. who is also a magistrate. 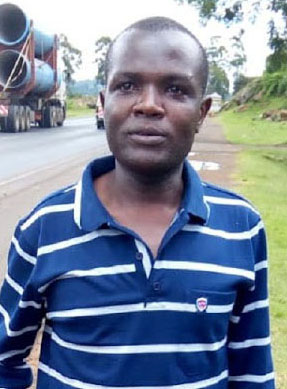 When two magistrates allegedly are having an affair and one of them is hearing the other's case for divorce from her lawyer husband, what happens?

A divorce case involving a magistrate and her lawyer husband has been thrown into disarray after the husband claimed she was having an affair with the man hearing her case.

The trial magistrate didn't deny it but recused himself on Monday from hearing both the divorce and the woman's request for maintenance of her 12-year-old child.

Boniface Wachira recused himself from the case after a Kakamega-based lawyer, the husband and respondent, claimed his wife was in a relationship with him, resulting in bias.

The plaintiff, Diana Wikinza Milimu, a resident magistrate based in Eldoret, is seeking a divorce from lawyer Edwin Wafula and child support.

In March, Wafula had filed several affidavits demanding magistrate Wachira recuse himself as he was in an intimate relationship with a plaintiff, his estranged wife. Therefore, he could not be impartial, the lawyer said.

The lawyer-husband Wafula, through his advocate David Mango, had also claimed his wife and the trial magistrate were in constant communication planning how to "fix" him in both the divorce and child-support cases.

In an application certified as urgent, Wafula claimed the magistrate-plaintiff and the trial magistrate were judicial officers of the same rank and therefore he could not receive "an iota of justice".

If Wachira handled both cases to their conclusion, it would be a miscarriage of justice, the husband said.

In his ruling, Wachira recused himself and placed the files before senior principal magistrate David Ocharo for mention on Wednesday, May 5.

Milimu had paraded elders from her family who were part of a dowry negotiation at the home in Malava.

The bride price negotiation was not attended by lawyer Wafula although five head of cattle and Sh50,000 were presented to Wikunza’s family, which she said sealed the marriage.

Lawyer Wafula has denied ever marrying the magistrate and said their relationship had nothing to do with wedlock.

He has also denied fathering the child and demanded a DNA test to determine paternity.

Milimu dismissed the claims, saying they were meant to slow the conclusion of both matters.

The court had, however, ordered the lawyer to pay monthly upkeep and tuition for the child, pending the outcome of the case, which has been ongoing for a year. 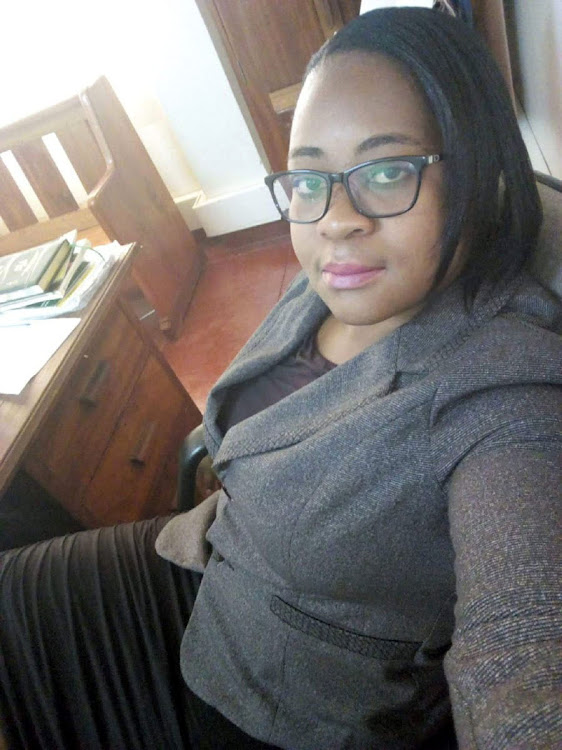