KBC Editor to be buried today at private event in Ngong

Police now believe the gunmen behind the murder were on an elimination mission.

• The gunmen who shot and killed her wore gloves and balaclavas to evade detection.

• The killers were heavily armed with two AK-47 rifles and a G3 rifle and had subdued other family members before they executed the KBC producer. 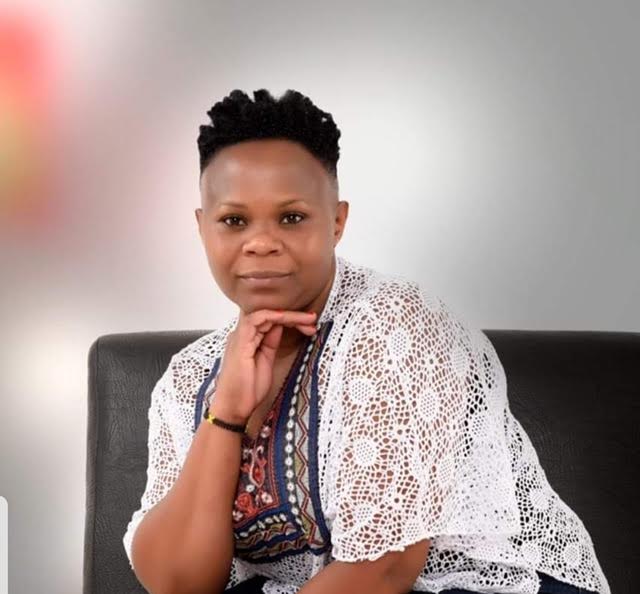 She was shot dead at her home on April 7.

A programme released on the ceremony shows a memorial event will be held at the Montezuma Funeral Home before the body is taken to Oloolua for a private burial.

Police say no arrest has been made so far over the incident but investigations are ongoing.

The gunmen who shot and killed her wore gloves and balaclavas to evade detection.

She had arrived at her home at about 8.20 pm when a gang that was waiting at the entrance forced their way into the compound as the gate was opened.

Police now believe the gunmen behind the murder were on an elimination mission.

A postmortem on the body of Betty found out she had a single bullet in her head that was fired in the face.

She died out of excess bleeding.

A team of detectives investigating the murder have been visiting the scene since Thursday to reconstruct it.

The detectives have recorded statements from her husband Geoffrey Barasa, their house help and a friend to Betty identified as Tony (Anthony Osome).

Tony told the police he was a friend and classmate to Betty and a neighbour in the area.

He said they were working on a thesis with the late journalist and that he had hiked a lift to the home before leaving to his house.

He said as soon as they arrived home, they were confronted by the gang and forced into the house where he and four others including the husband and three children were subdued for minutes before Betty was killed.

Tony said he has been a long-term friend to the late since their undergraduate time.

Police say he is part of the focus of the probe even as they believe the target was Betty.

“The gang seemed to have been experts out to eliminate the lady. The other things they stole were to cover up the incident,” said a detective aware of the probe.

The investigators were expected to continue to talk to more people of interest including Betty’s colleagues and friends.

They want to know if she had expressed any form of fear in her life and who was or were her friend, the nature of friendship and if she was involved in any business deals.

Detectives handling the matter said they recovered a bullet head from Betty’s clothes which are undergoing forensic analysis to know if the gun may have been used elsewhere.

The men who killed Betty in Oloolua Ngong on the night of April 7 were in constant communication with unknown people over the phone.

The killers were heavily armed with two AK-47 rifles and a G3 rifle and had subdued other family members before they executed the KBC producer.

Detectives now say that the robbery does not seem to have been an ordinary one, rather it bears the hallmarks of a mission to kill.

In most cases, force is used when the victims resist or threaten to fight back or raise alarm.

According to experts, the most obvious motive of murder is usually to hide a secret, like in a case where the deceased probably stumbled upon a closely guarded secret.

Her husband Geoffrey Barasa, 49 who is the Head of Finance with National Museums said the gang of three wore the protection gear- a balaclava and gloves and he could only see their eyes.

“Two of them were armed with AK47 rifles and one had a G3. They were wearing industrial gloves and head muffins that you could only see their eyes.”

A mobile phone they had picked from Betty was later found in the compound by police yesterday as they combed there.

Barasa said they grabbed his laptop but returned his wallet, which had an ATM as they demanded money.

“They told me to lift my left hand and they pulled my ring,” he said.

What puzzled Barasa was a remark by one of the thugs who made a call saying they had completed their mission.

Betty was on duty last Wednesday and had left Broadcast House in the city centre for her new home hoping to join her husband and three children.

The area is growing fast with the passage of the Standard Gauge Railways (SGR). Many who had bought land in the area now constructing residential homes.

Next to Betty’s house is a house that is still under construction and many think the gang had been hiding there waiting for her arrival.

Ngong has been experiencing relative calm after an upsurge of crime in early 2000 led to a mass exodus.

Thugs roamed there killing and robbing new residents in a trend that shocked many.