In his defence, accused says tough economic times had stifled his trade 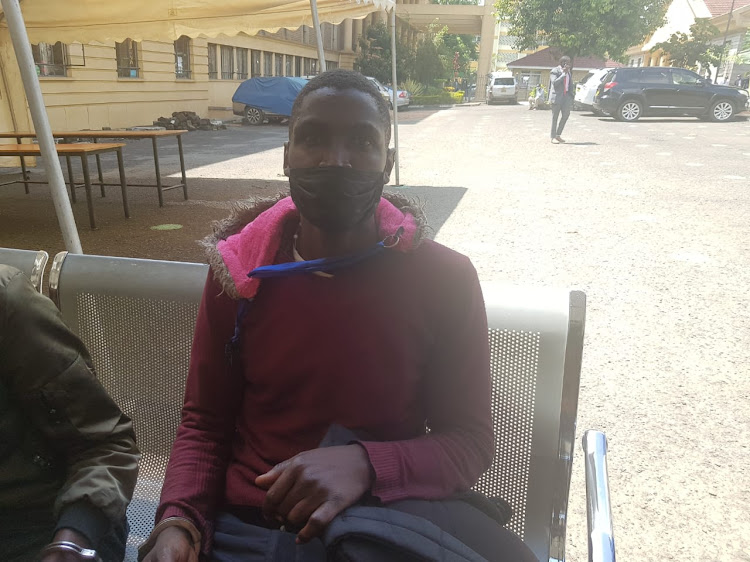 A hawker charged with preparing to steal luggage belonging to customers from a supermarket has pleaded guilty to the offence.

The court heard he also had plain red card number 73, black mark pen and assorted waste papers in green carrier bag, the circumstances indicated that he carried such things with intent to commit a felony, namely preparation to commit a felony.

According to police report, Otieno was at Quickmart supermarket along Moi Avenue preparing to steal from customers who place their luggage at the supermarket.

He escaped and surrendered to the police officers who were manning an adjacent building within town.

The officers saved him from the mob and arrested him. He was escorted to Central police station.

He admitted to the police being a thief and revealed that his strategy was to create cards of different supermarkets and steal their luggage. He said it was his only way of surviving as hawking was not bringing him money.

The magistrate directed that the case be mentioned on April 24 for sentencing.