Tobacco control advocates are suspicious of the interactions between the Ministry of Health and nicotine company.

• The Kenya Tobacco Control Alliance has asked the government to ensure the pouches are not allowed into the Kenyan market if the manufacturer is not ready to follow the existing law. 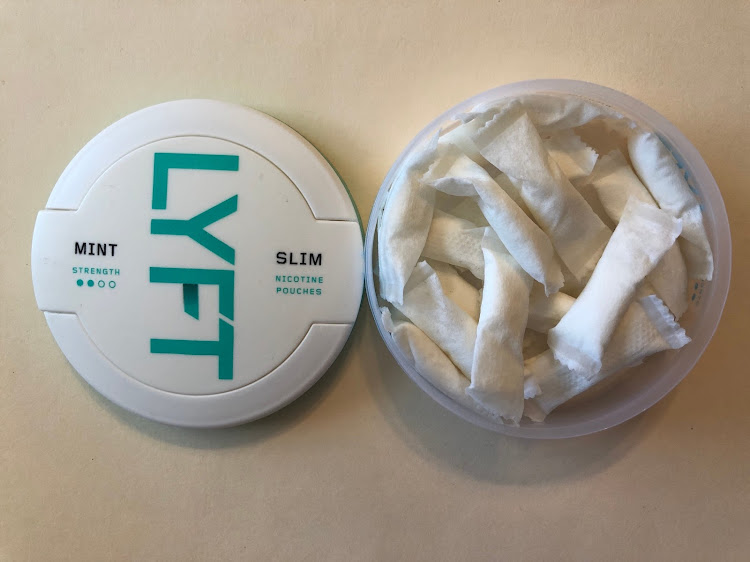 Anti-tobacco campaigners have vowed to oppose any mutilation of the Tobacco Control Act to favour the sale of banned nicotine pouch Lyft in Kenya.

In a statement on Wednesday, the Kenya Tobacco Control Alliance accused the Lyft manufacturer, BAT, of trying to amend laws to suit its 'highly addictive' narcotic product.

Health CS Mutahi Kagwe stopped the sale of the nicotine pouches in September 2020, because they were illegally allowed in Kenya by the Pharmacy and Poisons Board (PPB) and were being sold to minors.

In a subsequent letter dated January 21, 2021, CS Kagwe told the BAT its pouches can only be sold by adhering to the Tobacco Control Act and must have images that show the debilitating damages the pouches cause in a user’s body, and they must not be advertised at all.

However, in a meeting with the Ministry of Health on Monday, the manufacturers made several demands for the return of their product.

Some of the demands include BAT be allowed to urgently sell 400,000 cans of its nicotine pouches freely outside any law for one year because they are about to expire.

The nicotine company also requested that the Ministry of Health allow BAT to advertise its nicotine products and try to convince smokers they are less dangerous to health than cigarettes, a concept they call harm reduction.

The Kenya Tobacco Control Alliance, which is the umbrella membership body for tobacco control organizations in the country, has asked the government to ensure these pouches are not allowed into the Kenyan market if the manufacturer is not ready to follow the existing law.

"This product should not even be in the market. We must not reward the tobacco company by allowing it to sell an illegal product. That is rewarding impunity. Why did they not ask for laws to govern their product before they brought it to the markets," KETCA National Chairman Mr Joel Gitali said.

Tobacco control advocates are also suspicious of the unending interactions taking place between the Ministry of Health and BAT ever since the Lyft nicotine pouches were declared illegal by Kagwe.

"We are opposed to any further unnecessary interactions between the tobacco industry and our government officials because they are a violation of our laws and may lead to compromise of public health officials," the officials said.

The poisons board had registered it as a pharmaceutical product.
News
2 years ago
Post a comment
WATCH: The latest videos from the Star
by SHARON MAOMBO Business Writer
News
31 March 2021 - 12:15
Read The E-Paper